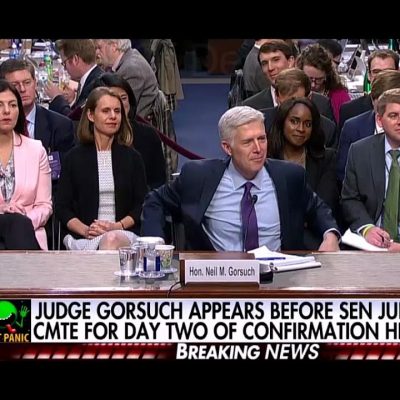 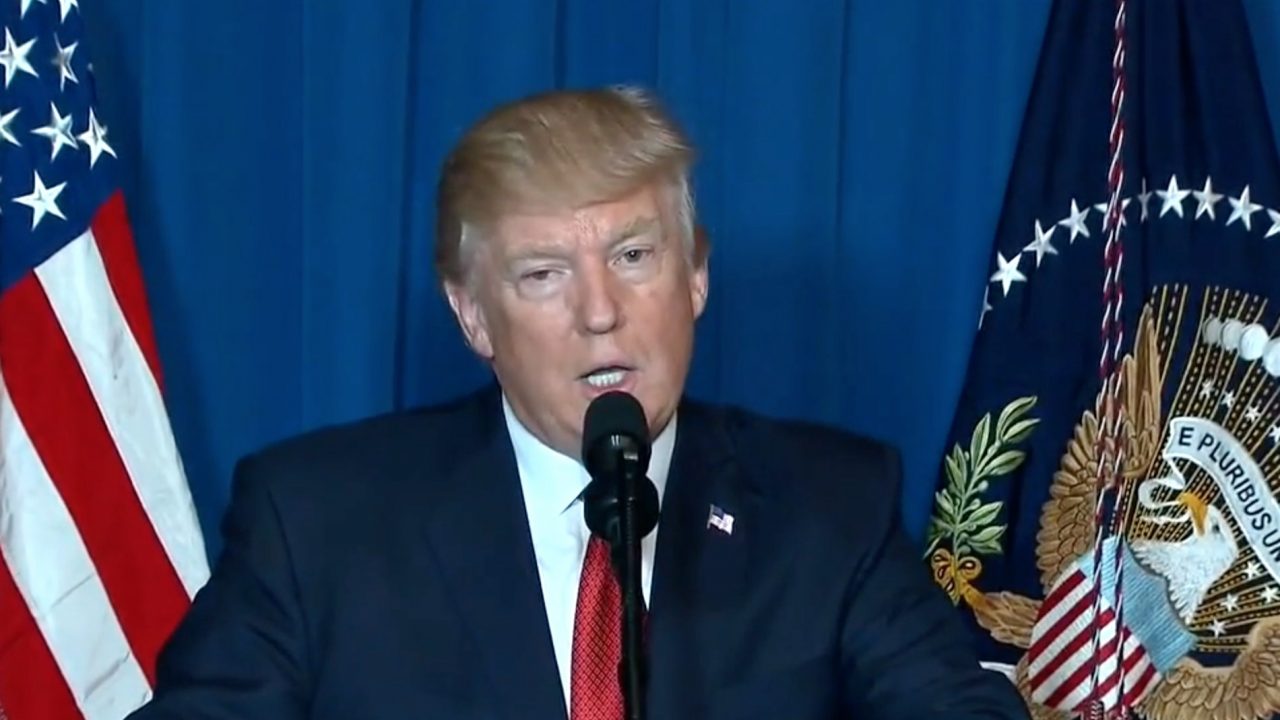 Remember Obama’s Red Line concerning Syria and the atrocities Bashir Assad has visited upon his countrymen? I do. Sadly and horrifically for many Syrians, Obama’s Red Line had no effect. It was like Gumby. Bending every which way in an effort to appease everyone and help no one. 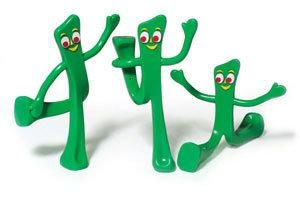 Syrians are dying by the thousands in the last few days because Assad decided to use Sarin nerve gas on his countrymen once again. The horrors are beyond belief. So much so that I haven’t written because it’s too horrific to imagine that someone would do that to their own countrymen. But guess what? Assad did so in the past, and he did so now. Who suffers? Mothers, fathers, and babies. 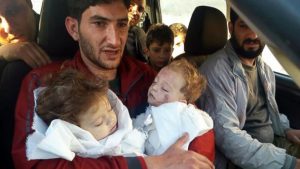 President Trump and King Abdullah had some very strong responses regarding Syria during their press conference yesterday.

As did Ambassador to the UN, Nikki Haley:

"How many more children have to die before Russia cares?" UN Amb. Nikki Haley says at UN meeting on Syria attack https://t.co/T5uqoA85rO pic.twitter.com/pciioR9h0J

WATCH: 'The truth is that Assad, Russia and Iran have no interest in peace' – U.S. envoy to U.N. Haley. https://t.co/ds2VvtehZJ pic.twitter.com/A106E2xwbc

“Assad has an air force, and that air force is the cause of most of these civilian deaths as we have seen over the years and as we saw again in the last few days,” Clinton said in a speech at the “Women in the World” summit in New York City. “And I really believe that we should have and still should take out his air fields and prevent him from being able to use them to bomb innocent people and drop sarin gas on them.”
The former secretary of state and Democratic presidential nominee against Trump in 2016 reiterated her support for a no-fly zone over Syria and more direct support for protesters.
“I still believe we should have done a no-fly zone,” she said, in a slight knock against former President Barack Obama, whose Cabinet she served in. “We should have been more willing to confront Assad.”

If the situation itself wasn’t so horrific Hillary’s statement would be a comedic knee slapper. But instead it’s Hillary Politics at its worst. She KNEW as Secretary of State how bad Assad was. She KNEW that he would do anything and everything to keep himself in power. Including throwing the rebels under the bus, using chemical weapons on his people, and welcoming ISIS into his country. His countrymen have been killed and priceless centuries old archeological history has been destroyed and he’s done NOTHING. But all of a sudden Hillary is concerned?? Don’t make me laugh.

As for those such as Ron Paul and idiots across social media who think this whole gas attack thing is a false flag? Get over yourselves and quit ingesting the tinfoil. 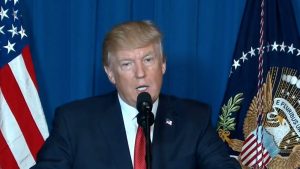 Meanwhile, President Trump had a completely different response in mind.

BREAKING: The U.S. has launched a missile strike on a Syrian military airfield where the gas attack is believed to have originated

Keep in mind folks, those missiles went directly toward the areas where it is believed the chemical attacks originated from. President Trump’s response, in my opinion, was exactly what was needed.

Syria should’ve been stopped years ago. It is an absolute fact that Obama’s Red Line in the sand was useless. It is a fact that the entire world knew that any gesture Obama would make to stop Syria would be not only futile, but laughable. Yet that didn’t stop people such as Hillary Clinton from trying to tell us that if we empathize or have sympathy for our enemies then they’ll stop being bad people. Yeah, that worked out SO well, didn’t it?

Sadly and horrifically for those who perished under this latest attack, this information won’t help. What will help, and does help, is action to stop the atrocities, to obliterate ISIS. However, we have key guidelines to follow and the President must make his case as Senator Ted Cruz (R-TX) points out.

“Any military action in Syria must be justified as protecting the vital national security interests of America – including decisive action to prevent chemical weapons from falling into the hands of radical Islamic terrorists,” Cruz said in a statement.

Syria and the world now know that atrocities like this will not get swept under the rug by the U.S. Actions speak louder than words, and right now, President Trump’s actions are speaking louder than any words Obama ever said.