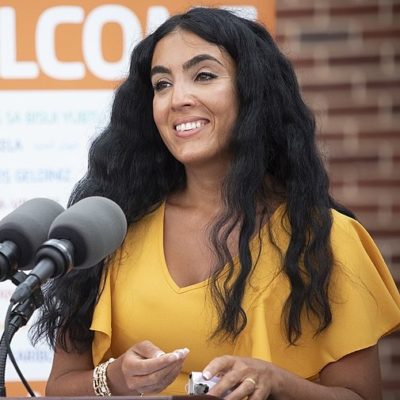 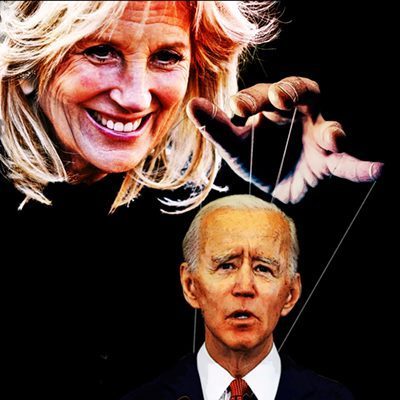 Next post
Jill Biden Hits The Pavement For Midterms 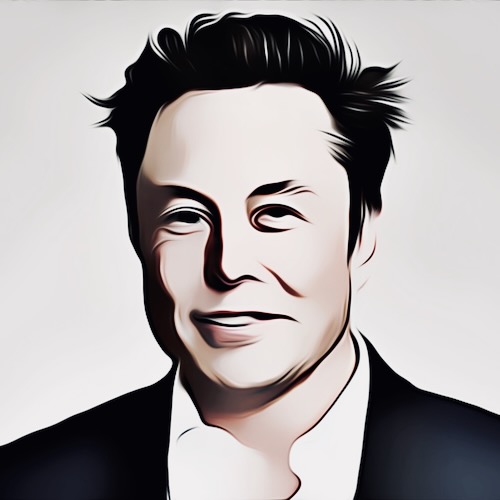 Back in February Elon Musk deployed the Starlink system over Ukraine to aid in communications. The company was footing the bill to the tune of thousands of dollars per month.

In addition to terminals, we have to create, launch, maintain & replenish satellites & ground stations & pay telcos for access to Internet via gateways.

We’ve also had to defend against cyberattacks & jamming, which are getting harder.

Just the other day however, Musk asked the Pentagon to help foot the bill.

Since they first started arriving in Ukraine last spring, the Starlink satellite internet terminals made by Elon Musk’s SpaceX have been a vital source of communication for Ukraine’s military, allowing it to fight and stay connected even as cellular phone and internet networks have been destroyed in its war with Russia.

So far roughly 20,000 Starlink satellite units have been donated to Ukraine, with Musk tweeting on Friday the “operation has cost SpaceX $80 million and will exceed $100 million by the end of the year.”

But those charitable contributions could be coming to an end, as SpaceX has warned the Pentagon that it may stop funding the service in Ukraine unless the US military kicks in tens of millions of dollars per month.

Immediately lots of people started pissing and moaning. How DARE HE ask for money?? He’s a zillionaire who can afford to help Ukraine out! His money grows on trees so why should he get paid?

More specifically, he needs to be canceled according to Alexander Vindman.

Good ole Alex and his brain-dead followers refuse to acknowledge the fact that the Starlink deployment was for UKRAINE. How his desiring to receive some sort of monetary compensation for the system is somehow going to undermine U.S. national security is puzzling. In fact, it kind of raises a red flag in my mind.

That said, deploying a major communications system over a country is no small potatoes. It’s the satellites, the servers, the IT system itself, and more. All of that costs a LOT of money.

Meanwhile, the U.S. has been funneling millions of dollars to Ukraine. It’s really become a thing as in, every time the country burps, or Putin makes a move, more money starts heading that way.

Dwarfing the contributions of other countries, the US has allocated $51.2 billion to helping Ukraine.

According to the October report from the Kiel Institute, the US has pledged a colossal $27 billion in military support, providing state-of-the-art weaponry including Javelin anti-tank missile systems and Switchblade drones. US financial assistance for Ukraine stands at nearly $15 billion, while Washington is spending $9.2 billion on humanitarian aid.

And it looks like the Biden administration is ready to delve even deeper into the American coffers. In the wake of Russia’s recent missile strikes on civilian infrastructure and homes, the White House pledged “to continue providing Ukraine with the support needed to defend itself, including advanced air defense systems.”

You know what? There’s no reason why the U.S. funding couldn’t include paying for the Starlink system. It’s giving the people of Ukraine as well as the Ukrainian military the ability to communicate on the battlefield and at home. Thus, either Ukraine needs to foot the bill or it should be a combination of the U.S. and Ukraine paying Starlink.

Look, I’m no fan of Putin whatsoever. He’s dangerous on all levels and has been for decades. That said, I’m also beginning to have serious questions about Ukraine when it comes to what the country is doing with all the money that is pouring in. In the link above regarding the U.S. contributions, one can add up how much other countries have contributed. The U.S. has contributed the most, of course. However, about 9 countries total have contributed $70 BILLION in less than a year.

Do you think that Ukraine can afford to pay Starlink? Yes, I dare say they can. If not, the U.S. can pay Starlink and send a few dollars less to Ukraine on the next go-round.

SpaceX is not asking to recoup past expenses, but also cannot fund the existing system indefinitely *and* send several thousand more terminals that have data usage up to 100X greater than typical households. This is unreasonable.

As Musk made clear, he only wanted payment for the system going forward. Having worked in communication systems technology for twelve years, his request is damned reasonable.

The hell with it … even though Starlink is still losing money & other companies are getting billions of taxpayer $, we’ll just keep funding Ukraine govt for free

That’s a direct dig at the companies who are providing much of the goods, services, and military hardware that is being sent to Ukraine. THEY aren’t doing this for free for damned sure.

Again, the U.S. has footed the bulk of the war and humanitarian costs to Ukraine since last spring. Expecting one company but not any others to continue funding communications on their own dime is bad business and bad PR for both the U.S. and Ukraine.