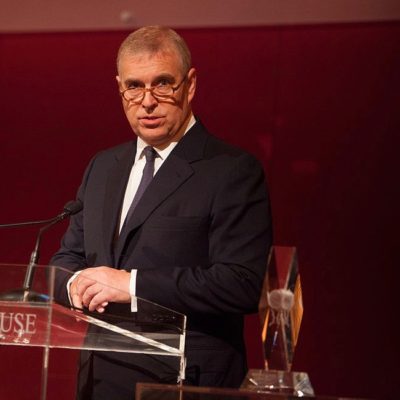 Previous post
Andrew and Epstein: Semantics In Defense of Deviants 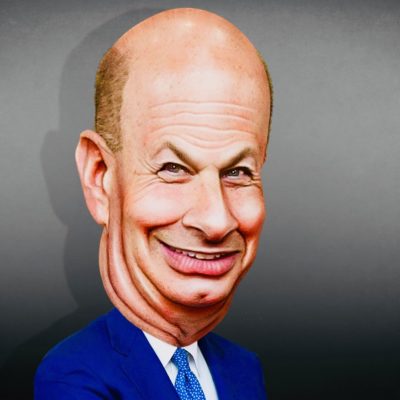 Next post
Sondland And The Quid Pro Quo That Wasn't 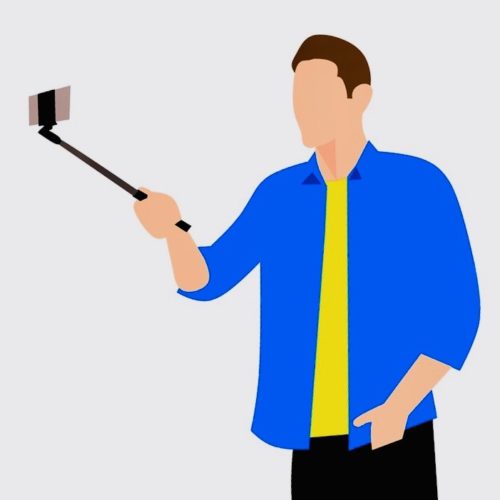 Alex Vindman got his moment in the spotlight yesterday and guess what? Frank Burns is alive and well! Not only that, he does selfies!

It was quite the circus wrapped up in a farce during yesterday’s impeachment hearings. Evidently Vindman was compelling because his uniform was AMAZEBALLS! SQUEE!

“When Lt. Col. Alexander Vindman appeared before the House Intelligence Committee, his striking presence in his serviceable eyeglasses and his military uniform exuded authority, ferocity and patriotism. As one of the Democratic committee members noted admiringly, Vindman was wearing a Purple Heart on his uniform. He also had a Combat Infantry Badge pinned on the left side of his chest, indicating he’d been involved in active ground combat. For civilian viewers, it was helpful to understand the meanings of some of the insignia on his jacket. But even without the details, anyone looking at the vast collage of medals spread across his chest could understand the story they told: that Vindman is one of the many dedicated individuals who choose to stand guard so that others might sleep easily.”

Yes folks, Vindman just went full Frank Burns! He was super serious on insisting that my rank is IMPORTANT DAMMIT!!

This from a guy who couldn’t even address Congressman Devin Nunes by name and his title.

Alex’s testimony, in addition to his Frank Burns moment, was quite problematic for the Democrats. When you have Adam Schiff going to bat for you by “helping” you testify in the preferred narrative. Said narrative is, ‘no one knows who whistleblower is, so quit trying to out him!’

““Per the advice of my counsel and the instructions from the chairman, I’ve been advised not to provide any specifics on who I have spoken to with inside the intelligence community,” Vindman said before being cut off by his own lawyer.”

“Per the instructions from the chairman.” WOW. I don’t know about you, but this smacks of rigging the narrative and directing testimony.

Keep in mind, Vindman testified earlier that he didn’t tell ANYONE about the phone call. Yet this is his response to Jim Jordan’s questions.

JORDAN: Why didn't you go directly to your superior with your concerns?

VINDMAN: It was a really busy week. Also the lawyer told me not to talk to anyone else.

JORDAN: And yet you talked to your brother, to George Kent, and a CIA person you won't name.

Needless to say, quite a number of people across the military community had a great laugh over Vindman pulling a Frank Burns with a side of Barbara Boxer.

I was an officer and I rolled my eyes. One’s rank isn’t an honorific. It’s a job. Scolding civilians for not referring to you by your rank is the opposite of what that job entails.

While we are poking fun at this guy, here’s something else we need to consider regarding Alex’s veracity. NSC officials had very significant concerns about Vindman’s adherence to security protocols, and tried to get him removed. Yet he is still there, because he is being protected.

Vindman admitted to quite a number of things during yesterday’s testimony. None of which are the “Gotcha” that the Democrats wanted. No bribery, no contact with Trump, the call was deemed ok in Vindman’s book, and yes there was conflict of interest regarding Hunter Biden and Burisma.

Today, during Ambassador Sondland’s testimony, CBS caught a glimpse of Vindman and his brother. Heck, they caught more than a glimpse.

Exclusive: Our sharp @CBSNews photographer captured a good spirited Lt. Col. Alexander Vindman returning to work after testifying in #ImpeachmentHearings. Here, Vindman is with his twin brother clearly wanting to be seen as they take a selfie in front of the West Wing. pic.twitter.com/qrbf14M6oy

Not even Frank Burns could pull off that level of arrogance!

Now, they are pinning their hopes on today’s testimony from Gordon Sondland. Good luck.

Impeachment Managers Get Paraded For Press 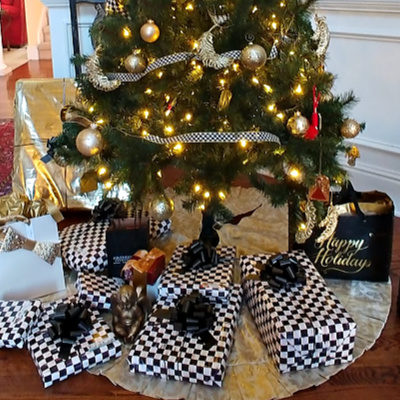