Previous post
From the VG Bookshelf: The State and Revolution (Part 5)

Mitt Romney Swings For The Fences To Make Himself Relevant 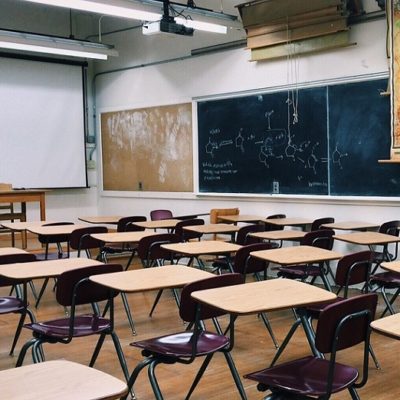 Mitt Romney Swings For The Fences To Make Himself Relevant 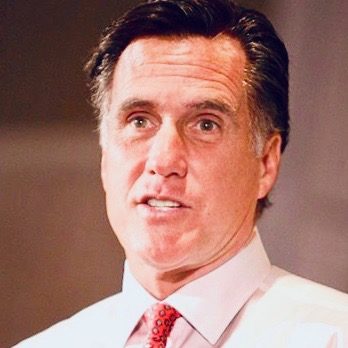 Mitt Romney was once the darling of the Republican party. In fact, even the leftist Democrat media thought he was the best thing since sliced bread. To that end he was OK as a candidate as long as it was clear that he’d never win against the chosen Democrat candidate (Hillary). Now that Mitt is the newly-minted Senator from Utah, he has decided that he will be the “elder statesman” schoolteacher for the Senate.

The Trump presidency made a deep descent in December. The departures of Defense Secretary Jim Mattis and White House Chief of Staff John F. Kelly, the appointment of senior persons of lesser experience, the abandonment of allies who fight beside us, and the president’s thoughtless claim that America has long been a “sucker” in world affairs all defined his presidency down.

Lesser experience? Are you KIDDING ME??!! Mitt? Guess what? You don’t have experience on the world stage with regard to diplomacy. And DUDE…your work regarding the Winter Olympics in Salt Lake is NOT foreign policy in any way, shape, or form.

Romney says the world hates us for our stance on the international level in terms of foreign policy, yet in the same paragraph he states the following:

A president should unite us and inspire us to follow “our better angels.” A president should demonstrate the essential qualities of honesty and integrity, and elevate the national discourse with comity and mutual respect. As a nation, we have been blessed with presidents who have called on the greatness of the American spirit. With the nation so divided, resentful and angry, presidential leadership in qualities of character is indispensable. And it is in this province where the incumbent’s shortfall has been most glaring.

Look…I’ve definitely wanted our president to dump his Twitter feed. However, I also am clearheaded enough to look beyond his Twitter and ascertain that there is so much this Trump Administration has done for Americans that the positive repercussions will be felt for a long time. North Korea and China are blinking. Trump is working to get us out of the Iran Deal, as well as the stupid climate change Paris Accord.

I’m pretty damned thrilled that North Korea is blinking. Do I think it will last long term? Only time will tell, but North Korea and Kimmie need to be watched very closely.

The EU? The open borders is killing Europe. Just look at what happened over the last few days in Germany and elsewhere.

Before you say…Oh, wait! She’s a Trumpster! No, no I’m not. Do I support our President? Yes, I do. Do I have the constitutional right—First Amendment—to tell our President…along with Chuckie Schumer, Nancy Pelosi, “Spartacus” Booker, screeching Kamala Harris et al…to go POUND SAND if I don’t like their stance? You’re damned right I do! Why?

There are many times when I haven’t agreed with Trump, Obama, Bush, Clinton, Bush, Reagan. As for those prior to Reagan? I wasn’t following any of them closely enough because A. I was between zero and 18 years of age, or B. I hadn’t been born yet.

These statements are telling:

In other words…Mitt has positioned himself as a virtue-signaling Republican who actually identifies as a leftist Democrat.

But a chance to crap on our own team, he's #virtuesignaling his ass off

Just when we got rid of Jeff Flake https://t.co/XXxZcsmdPV

Because nothing is more appealing to Republican voters than a guy who is happy to have Trump’s support in the campaign, then turns on Trump after the election and writes a nasty piece about him for the Washington Post. https://t.co/pFt8rv29m3

Not only that, but he’s attempting to position himself as an elder statesman of the Senate.

Keep in mind, this was the same guy who praised Trump six ways to Sunday after a dinner, yet then turned around to call Trump a phony and a fraud.

Romney is definitely parroting the well-known political playbook of “point the finger at everyone else in order to make sure you don’t know I’m stupid” gambit.

Quite frankly, I was never a fan of Mitt Romney. I didn’t think he was viable as a presidential candidate given that I found his issues regarding foreign policy, taxes, and immigration to be a bit weak.

But now that he’s a new senator, he decides to swing for the cheap seats to garner what? Media attention? The media who loves to hate anything Republican? Careful, Senator Romney! Watch where you step!