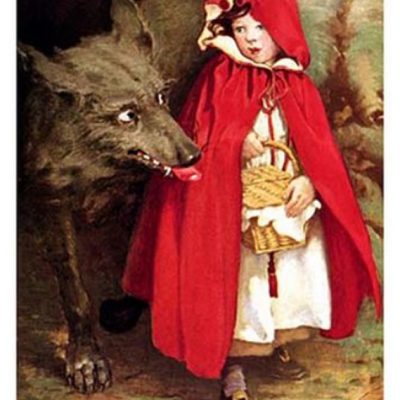 Next post
NRA rewrites fairy tales to arm the children 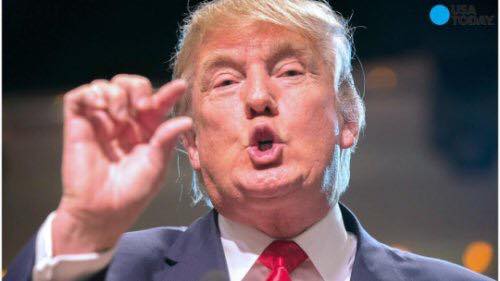 Mark the date and time! I do believe this is the first person to crack on his support of Donald Trump. On Friday, Michael Savage, conservative radio personality said he would withdraw his support for the Teflon Don unless he “disavows” the extramarital affair smear on Ted Cruz published by the National Enquirer.

And, Savage charges, Enquirer owner American Media Inc.’s CEO David Pecker, is a “close friend” of Trump, “flies to Florida on Trump’s private jet” and is “personally involved in the anti-Cruz stories.”

Savage said he’s not blaming Trump for the story, but warns: “If he finds outs that this Pecker is involved, he should get rid of this connection because this is not going to help him at all.”

The owner of the Enquirer is David Pecker. But why would there be any whiff of impropriety on the part of Trump in this sordid attack? Well, it’s not as if Donald Trump doesn’t know the people involved at the National Enquirer. In fact, he knows Pecker very well, has known him for years, and has allegedly had a working relationship with him (supposedly Trump has dumped stories at NE in the past, to his own advantage). At any rate, I am sure this long standing relationship is the reason this clever hashtag has taken hold: #TrumpLovesPecker.

I'm not saying that #trumplovespecker. #lovewins

I'm told a picture is worth a thousand words… #TrumpLovesPecker pic.twitter.com/OIXRItE3FC

Who is the glorious bastard that authored this immaturity? I’d like to shake his non-Trump sized hand. Well done Patriot.