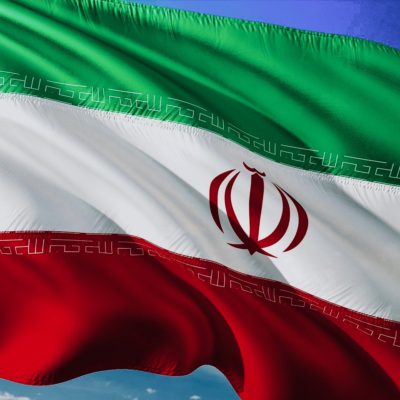 by Deanna Fisher in Headlines 27 Comments

The news out of Mexico about the slaughter of multiple Americans, including children, likely by organized crime, is gut-churning.

There just aren’t the words to describe the horrible details of this ambush massacre.

Members of the LeBarón family, who lived in a Mormon community in northern Mexico for decades, were traveling in three vehicles on Monday when gunmen attacked. Family members told the New York Times one child was shot while running away and others were trapped inside a burning vehicle.

Two of the children killed were less than a year old, family members said.

Julian LeBarón, a cousin of the three women who were driving the vehicles, said one of the women, Rhonita, was on her way to Phoenix to pick up her husband, who works in North Dakota and was returning home to celebrate their wedding anniversary when her car broke down. The gunmen “opened fire on Rhonita and torched her car,” he said. The woman, a 9-year-old girl, an 11-year-old boy, and twins less than a year old were killed, he said.

The two other cars, about eight miles ahead, were also ambushed. The two women driving, a 4-year-old boy, and a 6-year-old girl were killed, LeBarón said.

“Six little kids were killed, and seven made it out alive,” LeBarón said, adding that one of the women got out of her car and put her hands up when “they shot her point blank in the chest.”

President Trump initially tweeted and CBS News later confirmed that it is an open question as to whether the family was targeted, or this was a case of mistaken identity. Regardless, it’s another devastating reminder that drug cartels are still running the show in Mexico, despite the pledges of Mexican President Andrés Manuel López Obrador during his campaign. Mexico cannot get a handle on the cartels, and the change in leadership at the top meant nothing.

President Trump offered help to Mexico. What that help would look like is anyone’s guess, but with the murder of American citizens, President López Obrador had better find his spine somewhere.

This is the time for Mexico, with the help of the United States, to wage WAR on the drug cartels and wipe them off the face of the earth. We merely await a call from your great new president!

And others agree that if Mexico asks, we should help.

Sen. Mitt Romney on members of an American family killed in ambush in Mexico: "I agree with the president when he says Mexico has to really knuckle down and go after some of these cartels and stop this escalating level of violence." https://t.co/Qtx7Eqpc3Q pic.twitter.com/cx6LFbdEIA

Here’s the problem: Mexico isn’t going to ask for help. And that’s why we need a wall. Yes, smugglers are trying to cut through. Yes, American drug consumption hasn’t slacked off – Seattle, of course, has become a de facto legalized drug zone as the city attorney and county prosecutor refuse to pursue possession charges for even repeat offenders, but that’s never brought up when pundits talk about how American drug use doesn’t seem to be stopping, so the cartels keep moving drugs across the border. But with this level of violence right at our doorstep, where women and children are ruthlessly slaughtered, calls for an immediate response.

If Mexico won’t stamp them out, then we HAVE to keep them out. We have no other choice. Our safety depends on it. 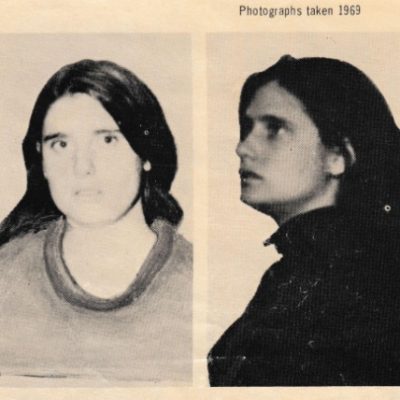