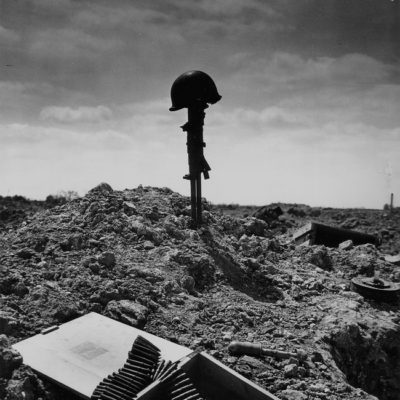 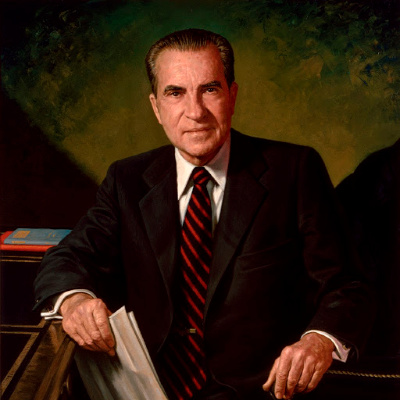 Next post
Pelosi Letter: Trump Is Worse Than Nixon 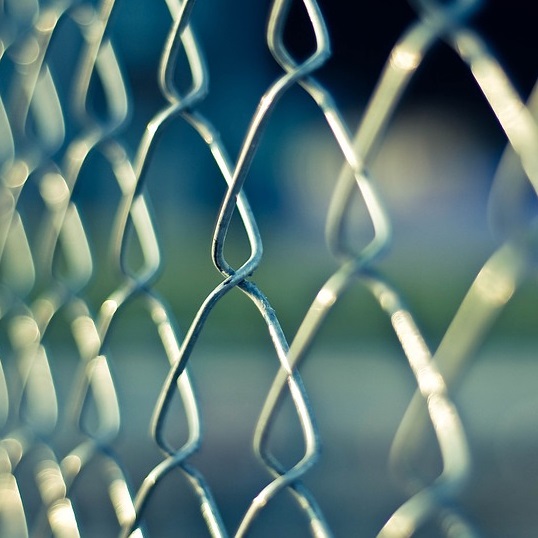 The progress of the building and strengthening of the border wall between the United States and Mexico is an important one to the Trump administration.

After all, President Trump made “Build The Wall” a large part of his 2016 campaign, and being able to show the American people actual progress is important. And it’s amazing how the stories of illegal immigration have just vanished from the daily headlines, seeing as the media has moved on to eagerly covering impeachment.

You know who hasn’t vanished? Smugglers. And they are making holes in the new border wall.

The breaches have been made using a popular cordless household tool known as a reciprocating saw that retails at hardware stores for as little as $100. When fitted with specialized blades, the saws can slice through one of the barrier’s steel-and-concrete bollards in minutes, according to the agents, who spoke on the condition of anonymity because they were not authorized to speak publicly about the barrier-defeating techniques.”

After cutting through the base of a single bollard, smugglers can push the steel out of the way, creating an adult-size gap. Because the bollards are so tall — and are attached only to a panel at the top — their length makes them easier to push aside once they have been cut and are left dangling, according to engineers consulted by The Washington Post.”

Let’s first address the elephant in the room. The media just admitted that there is new border wall? Do they realize what they just said?

Yes, most of this is replacement wall, and not brand-new border wall where none has existed previously. It will still be on Trump to show where new border wall has been built in time for the 2020 campaign ads. And while the president still wishes he had a concrete wall to build up, he’s still defending what has been built.

“We have a very powerful wall. But no matter how powerful, you can cut through anything, in all fairness. But we have a lot of people watching. You know cutting, cutting is one thing, but it’s easily fixed. One of the reasons we did it the way we did it, it’s very easily fixed. You put the chunk back in,” Trump told reporters at the White House.”

Remember all the questions about paying for the wall? Well, we’re getting what we could afford.

“The bollards are not the most evolved design; they are the most evolved that we could pay for,” Ronald Vitiello, former acting director of U.S. Immigration and Customs Enforcement, told the Post. “We never said they would be an end-all, be-all.”

Acting Customs and Border Patrol Commissioner Mark Morgan told reporters Tuesday that officials have completed 76 miles of new border wall in 2019, and that he expects 450 new miles of barrier by the end of 2020.”

While arrests at the border have been down the last six months, drug smuggling has shifted to the water, [Acting Chief Patrol Agent Kathleen] Scudder said. Agents seized 3,273 pounds of marijuana, 1,284 pounds of cocaine, 3,918 pounds of methamphetamine, 288 pounds of heroin and 108 pounds of fentanyl “that could provide a fatal dose to 24 million people.”

The bad guys aren’t going to be deterred by new border wall, but any reasonable person had to know that. Bad guys have no problem continuing to break laws. What the border wall needs to be is a big enough barrier to stop the average person from just climbing over and claiming asylum. Enforcement is always going to be a part of keeping the border secure, and just because smugglers have found one way to get through the wall, doesn’t mean that it isn’t having an impact. Even if the media can barely admit that the new wall is right there.