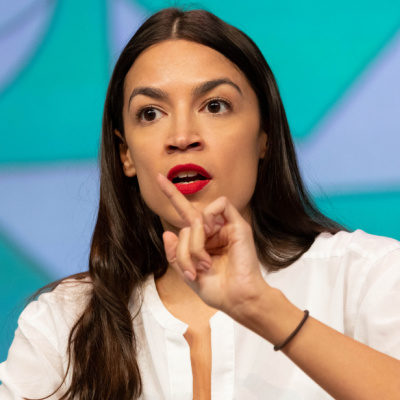 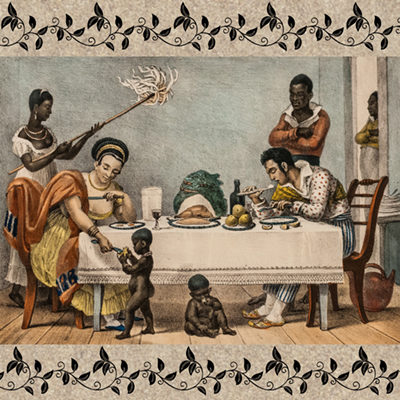 Next post
Beyond Jim Crow: Leftists Circle Back To Slavery 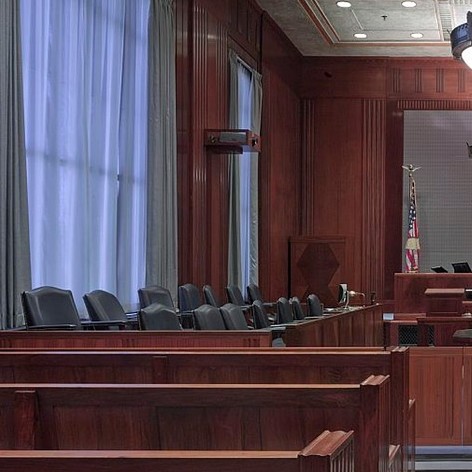 The trial of former Minneapolis police officer Derek Chauvin for the death of George Floyd is the media’s single biggest story.

Notice I said that this is the MEDIA’S biggest story. After all, George Floyd is their chosen cause, and either way that the trial goes, the case fits all of their priors. The narrative of “white supremacy” and “police officers are bad” are the ones being pushed here. And because the narrative is so well served by the death of George Floyd, other cases like the death of Mohammad Anwar at the hands of two black teenage girls, or the mass shooting in Boulder by a Syrian immigrant, or the brutal beating of an Asian woman by a black man out on parole in New York City, can be ignored. The Chauvin trial is THE most important story to the media. Other crime that doesn’t serve the narrative gets ignored on a national level, all thanks to the racial demographics of the perpetrators.

The Chauvin trial has already run into its own sets of problems. Seating a jury was a problem to begin with, as so many prospective jurors were rightly concerned with being doxxed either during or after the trial. Then, the settlement given to the Floyd family by the city of Minneapolis created more chaos because it got splashed all over the news.

The defense, rightly, had problems with this news being prejudicial against their client. This resulted in another jury shakeup, with two jurors and then one alternate being dismissed from the trial.

So, you would think that media outlets would be a little more careful about how they are talking about the jury, right?

The 12 jury members and two alternates in the Derek Chauvin trial remain anonymous, and their faces can't be shown on camera. Here's what we do know about them. https://t.co/JKamadWEQP

The jury is a demographic mix: three Black men, one Black woman, and two women who identified themselves as multiracial. There are two white men and four white women. They are urban and suburban, ranging in age from their 20s to their 60s. The two alternates are white women.”

The jurors bring to the table a range of views about Mr. Chauvin, Mr. Floyd, race and policing, some forged by long life experience and some formed after the video of Mr. Floyd dying under Mr. Chauvin’s knee started a new civil rights movement.”

And yet they remain invisible, unseen by all but the very few people allowed into the courtroom. Because of the many threats against people involved in the case and the potential for outside pressure, the 12 jury members and two alternates remain anonymous and their faces cannot be shown on camera.”

They’re invisible, so let’s talk about them, says the New York Times!

A white intensive care nurse who said if she saw someone on the street who needed help, she would feel obligated to step in. A Black grandmother who said she had no personal experience with the police or the criminal justice system.”

A white widow who rides a motorcycle in her spare time and said she believes that “all lives matter.” A Black man who works in banking and said he was eager to serve on the jury of “the most historic case of my lifetime.”

As John McEnroe might have said, you CANNOT be serious.

"Here's what we know about them"

("Now Internet, go do your thing & figure out who they are so we can intimidate them into the right verdict)". https://t.co/fdSuk25cA7

And isn’t just the New York Times. Both CNN and the Washington Post decided that speculative profiles about the jurors would be a splendid, not at all dangerous idea. It’s as if the media is playing with fire, and they are just waiting for a spark to start an inferno that they can’t control.

We already have such noted legal minds like Chelsea Handler wondering out loud why a trial is even necessary because there’s video, so we totally know what happened. This seems to be much the same stupid take by most of the media. They are presenting the case as if it is a foregone conclusion, because the truth is much more complicated. But that works in the media’s favor. The more that they inanely simplify what are actually pretty ill-fitting charges, the better off they will be when the verdict does or does not conform to their pre-determined narrative. Either way, Minneapolis goes up in flames, and they get GREAT videos and pictures that will be instant clickbait.

And if any of the jurors ends up being outed to the New York Times – or one of the other major outlets – by a “friend” or family member for their 15 minutes of fame or infamy, how do you think that will go? Can the press absolutely guarantee that the identities of the jurors will be a closely held secret, and that there will be no jury intimidation? The media is playing a dangerous game, and the cost might be paid in lives ruined.