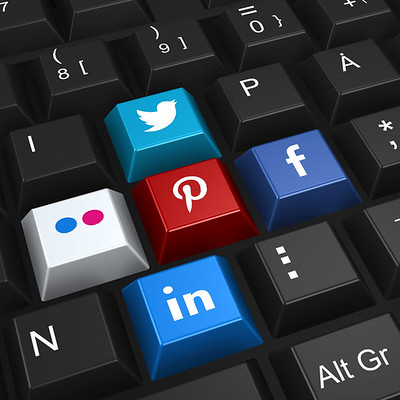 Ever since video emerged of police escorting the suspect in the Boulder, CO, shooting on Monday, media pointed out what they thought was obvious. See! See! Another white man killing innocent people!

The reality, however, is quite different. Be prepared for these vultures and their narrative to go dark.

On Tuesday afternoon, police released the name of the suspect who killed ten people, including a courageous police officer who arrived first to the scene.

His name is Ahmad Al-Issa. He is a naturalized American from Syria.

Not exactly the redneck white racist that the media were imagining, is he?

In fact, according to his Facebook page, which has been removed, Ahmad Al-Issa hated President Trump. 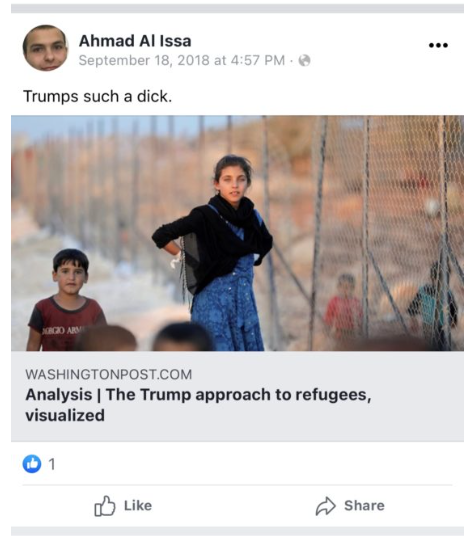 He also appears to have read articles from PBS, The Intercept, and the Washington Post — hardly right-leaning Breitbart material.

“When he was having lunch with my sister in a restaurant, he said, ‘People are in the parking lot, they are looking for me.’ She went out, and there was no one. We didn’t know what was going on in his head.”

I don’t blame the Boulder shooter’s siblings — if it was my brother, I’d probably do the same. And Al-Issa may indeed have a history of mental illness.

But there’s no excuse for the media jumping on the Evil White Man bandwagon.

Like reliable blue check leftist Amy Siskind, who tweeted this:

“The shooter was taken into custody. In other words it was almost certainly a white man (again). If he were black or brown he would be dead.”

But after police released the name, she added:

“Let’s mourn the victims, but not glorify the killer with the attention of having his name widely known.”

Shorter Amy Siskind: This was not the Droid I was looking for.

“Extremely tired of people’s lives depending on whether a white man with an AR-15 is having a good day or not.”

You know the narrative. It’s always an Angry White Man, and he always has an AR-15 with him.

Comedian D.L. Hughley threw down both the race card and the victim card:

“A white armed mass murderer has a better chance surviving an encounter with the police than a black dude holding a phone!”

“Call it what it is … White supremacist domestic terrorism.”

Like she’s an expert on terrorism — oh, wait, she played serial killer Gary Gilmore’s trashy girlfriend in The Executioner’s Song, so she knows things, apparently.

Harris deleted a previous tweet about an assumption she made about the Boulder shooter. But she followed that up with another slap at white men, because liberals are obsessed with mass shootings. Yet they ignore FBI stats which reveal that whites do not make up the majority of murderers.

I deleted a previous tweet about the suspect in the Boulder shooting. I made an assumption based on his being taken into custody alive and the fact that the majority of mass shootings in the U.S. are carried out by white men.

So the Boulder shooter turned out to be a Trump-hating Muslim, and not the white racist dude of the media’s wet dreams. Does anyone think they’ll apologize for their errors?

Nah. They’ll just carry on as usual. And then they wonder why no one trusts them anymore.