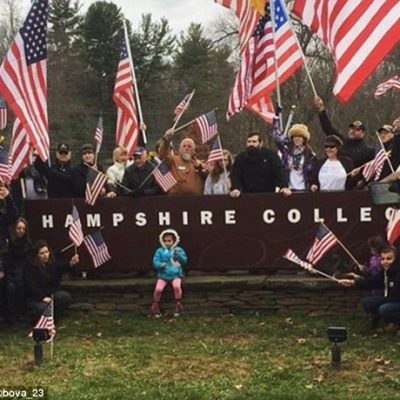 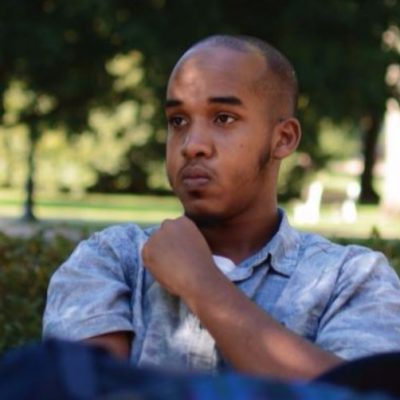 Next post
#OSUAttack: Abdul Razak Ali Artan Came To US From Somalia Via Pakistan [VIDEOS]

Our thoughts and prayers are with all of those who were injured in today’s attack at Ohio State University today. Details are still emerging about the attacker, but when the alarm was first signaled, the call was “active shooter.”

Everyone knows that there is very little good information in the first few hours when something like this is breaking news. But when did that ever stop gun-grabbing ghoul Shannon Watts?

She tweeted that a little over an hour after the news broke. This woman is DERANGED.

What on earth is your mental deficiency? No one “gives bad guys guns.” Grotesque. https://t.co/QCxCV6bHOE pic.twitter.com/zhxC8XQXZp

But this is how she makes her living. And you’d think there’d be a little shame once the news came out that the attack was via car and knife? Not so much with Shannon!

Thank God there wasn't a gun per media reports and, in turn, no fatalities! Amazing work by law enforcement!! Ohio State University https://t.co/DRal9mvzb5

Stop with talk of "gun-free zones" and arming teachers. If more guns made us safe, US would be safest nation on earth. Ohio State University pic.twitter.com/ebL8meuocU

And then she brags about blocking Dana Loesch.

I blocked @NRA shill and Twitter troll Dana Loesch, but she monitors my feed and tweets about me constantly. Count them. #mondaymotivation pic.twitter.com/9odQOQc9Rq

That’s not much to brag about – Shannon Watts blocks ANYONE who dares disagree with her. Such courage of her convictions she has!

Of course, all of the media had to pull back after the initial “active shooter” alarm. Granted, that was the initial call by the police to trigger the “shelter in place” order, so one can’t fault the media for taking what they were given and running with it. But we CAN mock the gun grabbers when they insist that a Nice-style attack just PROVES that gun control is necessary.

That the Ohio State attacker used a car & a knife changes nothing about the need for closing gun loopholes. Simply way too easy to get guns.

What's happened at Ohio State is terrible. But "mass stabber leaves 8 people with non-life-threatening injuries" is why gun control matters.

How @voxdotcom covers an attack by an apparent refugee who didn't even have a gun: "America's gun problem…" https://t.co/OVxBxQKP7N pic.twitter.com/cLVqJ3moxH

Iowahawk, as usual, nailed it on the head.

Once the attack was confirmed to have been carried out by car and knife, by a Somali refugee, you could just hear the air coming out of the media’s tires. They wanted this story to fit their narrative just so much. Too bad facts got in the way.