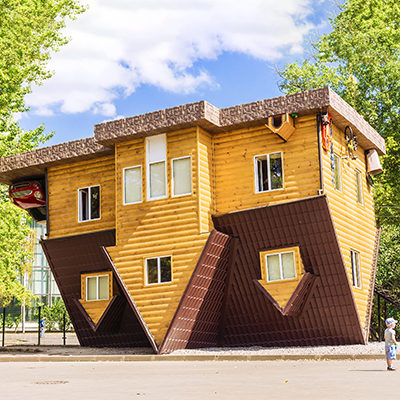 Mass Graves In NYC Seen By Media Are Not New 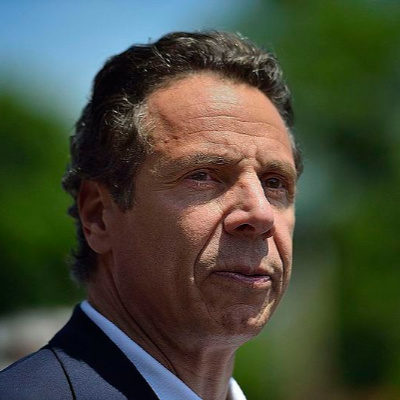 Next post
Will Dems Drop Biden for Andrew Cuomo?

Mass Graves In NYC Seen By Media Are Not New 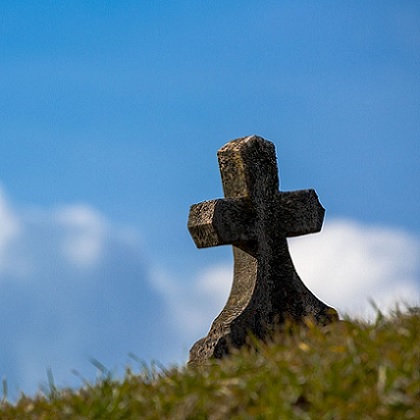 Hysteria was fanned into flames online today when drone footage of mass graves being dug on Hart Island was shown by multiple media outlets. The island is located within the Bronx, but is not open to the public.

Naturally, the video and its subject matter – mass graves!!! – lit Twitter on fire with the hashtag #TrumpBurialPits, because clearly, the burial of the dead in a mass grave in New York City does not fall to Mayor Bill de Blasio or Governor Andrew Cuomo. It HAS to be President Trump’s personal responsibility.

The sight is a sobering one. The context is completely missing from most of the news reports.

The reality is that Hart Island has been used as a pauper’s burial ground within New York City for the last 150 years. Unclaimed people are buried there. Sadly, with the spike in deaths due to COVID-19 in New York, there is obviously a spike in the number of unclaimed bodies. This video from 2016 details a little of the history of Hart Island and its control by the Department of Corrections, which is why prisoners are often involved in burials there.

Right now, prisoners are NOT involved in burials due to the coronavirus outbreak, so contractors were hired to help the city to dig graves to bury the unclaimed dead.

“For social distancing and safety reasons, city-sentenced people in custody are not assisting in burials for the duration of the pandemic,” Kersten told Reuters. That’s why new contractors were hired, not (as many have implied) because there are just too many bodies to meet demand.”

According to the Department of Corrections numbers, there are about 25 burials each week on Hart Island. (The website dedicated to tracking burials since 1980, the Hart Island Project, estimates that about 33 burials happen each week.)

So while Twitter roiled in its usual dumpster fire-like fashion, screaming about multiple issues at once – “ORANGE MAN BAD!” “mass graves bad!” “unclaimed bodies bad!” “we punish people for being poor when dead!” “name the grave after Trump!” – those who either were aware of Hart Island’s history, or who live in the area, were trying to offer some perspective.

But because Twitter is a flaming pile of garbage that never stops once it’s rolling, perspective is getting buried under hot takes of outrage.

However, even when the online forums decide to self-immolate, we can still find a little good news.

But the number deaths is still so sobering: Yesterday, 777 people died in New York from coronavirus. (Slightly lower from the 799 deaths on Wednesday).

The reduction in ICU usage and intubations is good news. Those death totals are still sad. And that alone should lend some perspective on why a place like Hart Island exists. Does every person who died yesterday in New York have family nearby, who knew where they were and that they have now died, and can claim the body of their loved one? If even 25 of the 777 who died yesterday have no one to claim them now, where do they go? What if that number is higher?

What if we could just all assume that the media has no interest in giving us contextual facts right now, and that their default position is not to blame communist China for the current situation, but Donald Trump? After all, they won’t get expelled from the country or “disappeared” for insulting President Trump and blaming him for mass graves that have existed for over a century.