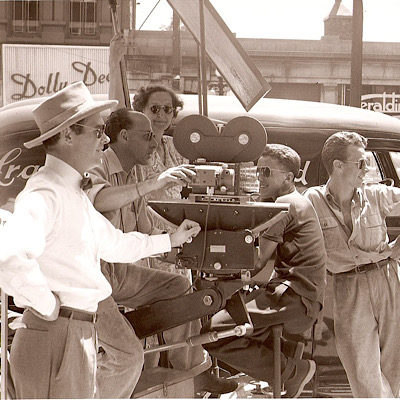 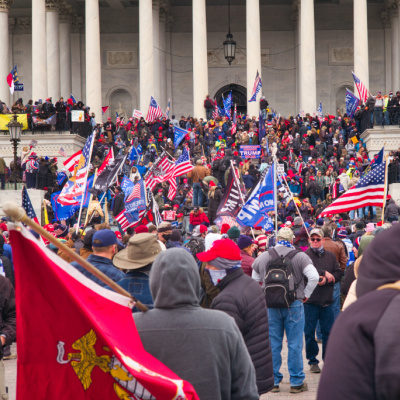 Next post
Media Hysteria And The Insurrection That Wasn't 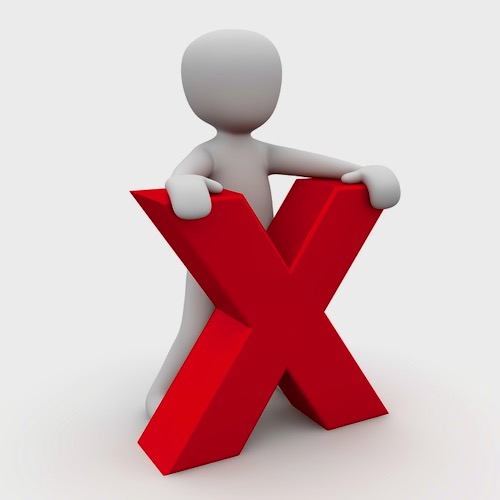 It’s McCarthy time once again. The left is gleefully making lists. It’s ok you see, because the lists are very necessary…THIS TIME.

Forbes was among the first out of the gate by calling this a Truth Reckoning.

“Let it be known to the business world: Hire any of Trump’s fellow fabulists above, and Forbes will assume that everything your company or firm talks about is a lie. We’re going to scrutinize, double-check, investigate with the same skepticism we’d approach a Trump tweet. Want to ensure the world’s biggest business media brand approaches you as a potential funnel of disinformation? Then hire away.”

According to Randall Lane, Forbes Chief Content Officer, every press secretary from the Trump Administration is a lying liar of the worst lying liars. Therefore they don’t deserve to be hired by ANYONE. And for those corporations who dare to hire them, Forbes will blacklist those companies. However, in the same pronouncement, Lane tells us that everyone who worked in the Obama Administration was stupendously truthful, so they deserve their corporate golden parachutes and unchecked accolades!

It isn’t just Forbes. An ABC News reporter called for the cleansing of all 75 million Trump voters. He was serious. Very serious.

“Former Pete Buttigieg staffer and Obama campaign spokesman Hari Sevugan responded to New York Democratic Rep. Alexandria Ocasio-Cortez’s request for GOP punishment by touting the “Trump Accountability Project,” creating lists “to make sure anyone who took a paycheck to help Trump undermine America is held responsible for what they did.”

You can smell the unity from here. Lists were absolutely the worst thing ever during the McCarthy era and are a blot on our history then, as well as the horrors of the 1930’s and ’40’s in Germany. But lists, along with big tech censorship are FINE now! Why? Because of Donald J. Trump.

This is the national correspondent for Yahoo News asking for media members to be censored. https://t.co/VIUdgknqwU pic.twitter.com/RixXtkipfz

As I stated above, the Left now believes lists are right and necessary. The Lincoln Project jackasses have fallen so far down the rabbit hole of TDS, that they are now building a database.

I hear it would be even easier if you made them wear a patch of some sort so they can be recognized even when in public. So much easier to keep them in control & perpetually punished for the Wrong Think. #fascist https://t.co/mnCpSLfreS

When called out on their tactics, Rick Wilson had this pithy response.

Follow along for more on these 3 plus 141 other corpshttps://t.co/r4Z4TjJUCe

Again, there is nothing creepy or McCarthyish about this whatsoever. Nothing. Lives and livelihoods were destroyed during the McCarthy era. It wasn’t just the playwrights, authors, actors, screenwriters, and more. It was anyone who might’ve crossed paths with someone who was or ‘maybe’ was a Communist sympathizer. And then, one day, Senators and the American people woke up to painfully realize that McCarthy had gone too far.

The Senate finally censored Joe McCarthy. But his shameful legacy lives on. And now, we have the left embracing McCarthyism in all it’s heinous list-making glory.

“This isn’t cancel culture, which is a societal blight. (There’s surely a nice living for each of these press secretaries on the true-believer circuit.) Nor is this politically motivated, as Forbes’ pro-entrepreneur, pro-growth worldview has generally placed it in the right-of-center camp over the past century — this standard needs to apply to liars from either party. It’s just a realization that, as Daniel Patrick Moynihan famously said, in a thriving democracy, everyone is entitled to their own opinions, but not their own facts. Our national reset starts there.”

Forbes, and everyone else are demanding that those who worked in the Trump Administration be banned from any future job. That is the very definition of politically motivated cancel culture.

What is even more laughable is that Forbes announces that they are applying this standard to liars from both parties. That is the biggest load of horse shit I’ve seen peddled, and that is saying something given what we’ve been dealing with for the last five years and especially in the last ten days.

I don’t care who you are, who you support or don’t support. McCarthy era type lists that are now being peddled are as heinous now as they were then, and no amount of narrative-twisting explainers will change that fact.