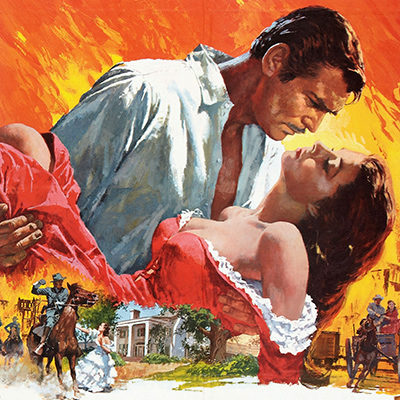 Next post
White People Must Pay Reparations In CHAZ 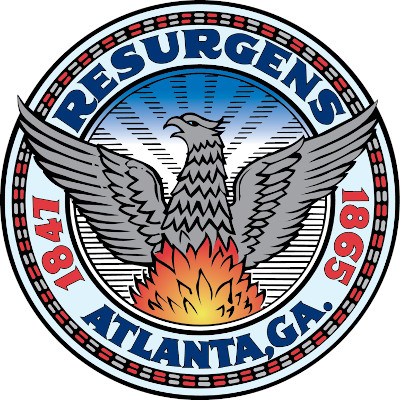 by Amanda Green in politics 21 Comments

When did we enter Heinlein’s Crazy Years? We have a presidential candidate who says George Floyd’s death has had more of an impact on our country than Dr. Martin Luther King’s did. We have protesters taking to the streets and, in some instances destroying private property, chanting “All black lives matter”. Except they grow very silent when those lives lost wore the blue of law enforcement. Now we have Atlanta’s mayor, Keisha Lance Bottoms, demanding a police officer be fired before the Georgia Bureau of Investigation has a chance to conduct a thorough investigation of Rayshard Brooks’ shooting.

What happened initially seemed fairly straight forward. Officers received a call to respond to a Wendy’s restaurant to investigate a report of a man sleeping in his car in the drive-through lane. They responded and, in the course of their contact with 27-year-old Brooks, conducted a field sobriety test–which he failed. At one point, after his car had been moved from the drive-through lane, a fight broke out between Brooks and the officers. During the struggle, witnesses heard the officers telling Brooks to quit fighting and to keep his hands off the taser.

Brooks did not comply. In fact, he took the taser away from one of the officers, got to his feet and fled. And this is where the story gets complicated.

A video obtained by the GBI shows part of the struggle between Brooks and the officers. However, once Brooks is on his feet, he runs out of frame and that video doesn’t show what happened leading up to the officer shooting him.

A second video, this one from a Wendy’s security camera, shows the final moments of the encounter. Brooks turned, lifted his arm as if to fire in the direction of the officers and one of them returned fire, striking him. Brooks would die of his injuries.

This happened at 10:30 Friday night. Less than 24 hours later, the mayor called for the termination of the officer and Chief of Police Erika Shields tendered her resignation. Considering the current climate around the nation and in Atlanta in particular, I don’t blame her.

Here is what Mayor Mayor Keisha Lance Bottoms had to say:

Because of her desire that Atlanta be a model of what meaningful reform should look like across this country, Chief Shields has offered to immediately step aside as Police Chief so that the city may move forward with urgency and rebuilding the trust so desperately needed throughout our communities.”

Even as she criticized the use of deadly force in this instance, Bottoms added Shields would remain in an “undetermined role.” Hmm, so it is all right to keep the former chief on the city payroll even with the problems with the force under her leadership, but the officer who shot Brooks should be fired without receiving anything coming close to due process. Way to run your city, Mayor Bottoms.

What the media has quickly stopped discussing when it comes to this particular case is that one of the officers involved in the situation tried to stop Brooks, firing his own taser several times with no effect. Now, assuming the taser hit Brooks, the officers now have to wonder what it will take to bring him down and they have to be worried he might be a danger to others. They are at a public fast food restaurant. There are people around. Brooks is armed, albeit with a taser.

A taser he turned and aimed at the officers.

Was it reasonable to shoot him? According to Mayor Bottoms, she doesn’t believe it was a situation that justified the use of deadly force. But she isn’t the fact-finder in this situation. The GBI is. They it is up to them to present their case to the prosecuting attorney. The mayor, as a former judge, knows that. Yet she has injected herself into the situation in a way that can very well prejudice any future jury, should the case go that far.

Unfortunately for everyone involved, this tragic case has turned into a political talking point, used to push an agenda because of the current climate in the country.

From her “Meet the Mayor” web page:

A daughter of Atlanta, Mayor Bottoms is committed to realizing her vision of One Atlanta – an affordable, resilient and equitable Atlanta – which stands as a model city for both commerce and compassion.”

So where is the equity in demanding the officer be fired before a thorough investigation is had? Where is the compassion in doing so and in basically labeling the officer as a murderer? Bottoms served as a judge before becoming mayor. I guess she’s forgotten a little thing called “due process”.

Of course, she has no problem showing her concern and compassion for those protesting in her city. She’s told them to go get tested for Covid-19 because, you see, we have a pandemic going on. What she doesn’t address is how these protesters are to get the tests and who is going to pay for them. In Georgia, asymptomatic persons who are not first responders, etc., are not eligible for state testing and must be tested through private labs. While some testing sites offer free tests, not all do (at least not where I’m from). So who is going to foot the bill?

If Mayor Bottoms is so worried about the health of the protesters and the potential for them spreading Covid-19, perhaps she should make sure the police are enforcing traffic, loitering, criminal trespass and other laws. We’re being asked to social distance. Are the protesters? Why are they allowed to gather in groups of hundreds and even thousands but our churches are not yet allowed to get back to the job of holding in person worship services except on a very limited scale?

The answer is simple. Politicians like Mayor Bottoms are too concerned with either placating the protesters or with showing how much they support them. We’ve seen it in Seattle and elsewhere. Now we’re seeing it in Atlanta.

Worse, we’re seeing it in the media and in private business. The New York Times apologized and said it was wrong to run an opinion piece by Tom Cotton that supported the use of the military to help maintain control during protests. According to the Times, that put the lives of protesters in danger. Yet, on the 12th, it published an opinion piece by Mariame Kaba advocating the complete dismantling of police departments–and prisons. To read her piece, you come away with the impression that most police officers are corrupt or prejudiced and want nothing more than to pull on their jackboots to terrorize the non-whites in their precincts. Tom Cotton has called out the NYT for its double-standard. His piece about using the military to help maintain the piece put black lives in danger. According to him, Kaba’s piece puts cops’ lives in danger.

Not that the NYT will change its tune or issue an apology for Kaba’s piece. After all, it fits the narrative. Just like the way NBC anchor Craig Melvin asked Sen. Tim Scott about being a “token” for the Republicans because he is the only Republican senator who is also African-American. You see, Scott isn’t black enough, to quote Joe Biden, for the media. He dares to be a Republican. He dares to be part of the Party’s move toward police reform, a move that doesn’t abolish the police but works to make them ore accountable. Worse for the media and those manipulating them from behind the scenes, he is smart enough to know what Melvin was doing and his response says it all:

Well, I am also the only person in my conference who has been racially profiled, driving while black,” the senator said. “I’m the only one in my conference that’s been stopped seven times in one year as an elected official, perhaps the only one in my conference wearing this senate pin that was stopped from coming into the building. . . So if there’s someone in the conference who understands discrimination and profiling, it’s me. It’s the reason why I asked to lead this charge because it is a personal issue; it is the right issue. And frankly, I think it helps to have someone who has been a victim of this situation and who still has a tremendous respect for where our country can go together.”

How different his approach is to that of Mayor Bottoms. She jumped on the “Cops are Bad” bandwagon and is riding it for all she’s worth. It doesn’t matter to her, apparently, that this could cost her the confidence of the Atlanta Police Department–assuming she had it in the first place. She could stand for accountability without throwing due process out the window. She could stand for equality without fanning the flames of outrage.

The question becomes if her actions will keep Atlanta from burning a second time or if she has simply lit a match to the kindling.

UPDATE: Shortly after midnight, CNN reported that the officer who shot Brooks has been terminated and the second officer placed on administrative duty. The so-called peaceful protesters proved that Atlanta very well may burn again as the Wendy’s went up in flames. Protesters also set cars near the restaurant on fire and gathered on Interstate 75/85 and bringing it to a standstill. They mayor, instead of diffusing the situation, inflamed it by demanding the officer be fired. That assumption of guilt before all the facts are known will make every Atlanta officer question whether it is worth putting his or her life on the line to protect a city where the administration refuses to have his back. The citizens of Atlanta need to ask themselves if they are ready to become the CHAZ of the South and if it is worth the loss of rights, life and property to do so.

Featured image: Seal of the City of Atlanta. Public Domain. 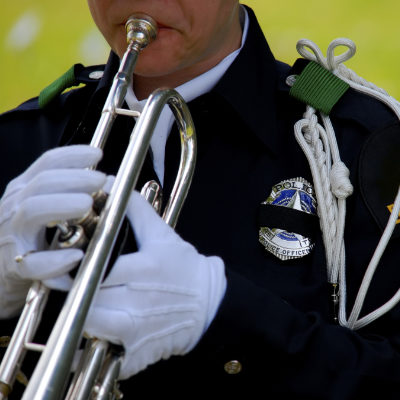 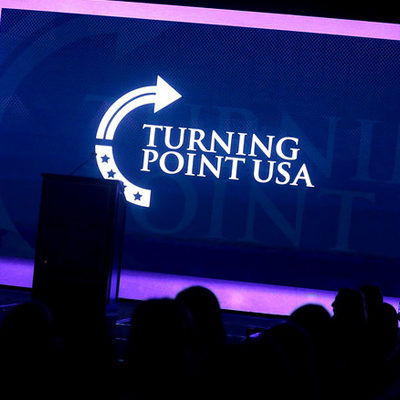