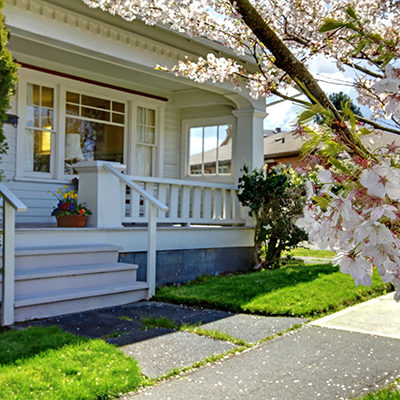 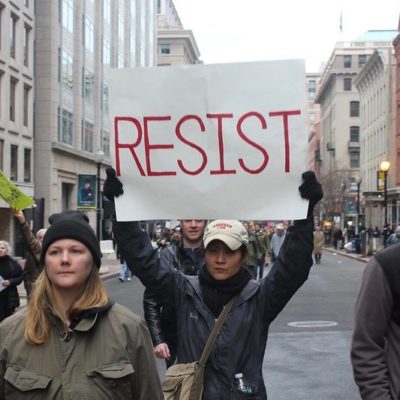 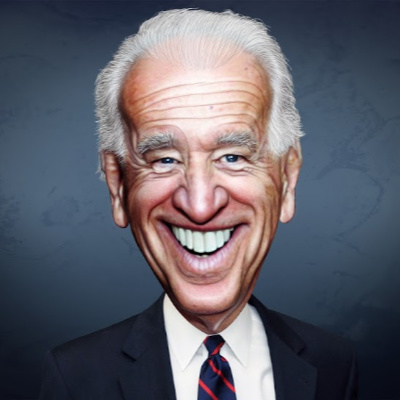 In Philadelphia on Thursday, presumptive Democrat Presidential candidate and former Vice President Joe Biden asserted that George Floyd’s murder at the hands of Minneapolis police had a bigger impact on the world than the assassination of Reverend Doctor Martin Luther King, Jr.. MLK, Jr. was a civil rights leader for over a decade with a body of work and writings that stands the test of time. His works are taught and studied globally 52 years after his death. The two deaths should not be compared.

Joe Biden becomes more gaffetastic on an hourly basis. Victory Girls has been covering the Biden gaffes and you can read a couple of our posts here and here. You may notice that many of his gaffes target people of color. In trying to ingratiate himself with various ethnic groups, Biden exposes his racism. The Philadelphia round table was another instance of the Biden toadying. Here is the relevant clip:

First, I have to address the mask issue. My friends and I have a saying, “He/She ain’t got no friends.” We use this phrase whenever we see someone in public making a fashion/hair/etiquette faux pas. See, if you have good friends, they will tell you. They will be honest with you. Joe Biden is sitting there with his mask swinging off of his ear. No one is around him. Even if he is trying to Covid Virtue Signal, he looks like a doddering, old Memory Care escapee. No one around him told him. He has no good friends.

The statement regarding the death of MLK Jr. is offensive to anyone who understands history. Biden said:

“Even Dr. King’s assassination did not have the worldwide impact that George Floyd’s death did,” Biden said. “It’s just like television changed the Civil Rights movement for the better when they saw Bull Connor and his dogs ripping the clothes off of elderly black women going to church and firehoses ripping the skin off of young kids.”

Memo to Biden: Things don’t have to be compared. Martin Luther King, Jr. labored in his Church, in his writings and in his speeches to have civil rights brought to the forefront of the American mind. MLK, Jr. was a non-violent man. He was assassinated by career criminal and segregationist James Earl Ray. Floyd was a victim of circumstance. I have watched the whole video, and I will never forget watching Floyd’s murder. The deaths are two very different things.

What is this sudden obsession that Biden has with the word “ripping”? In Biden’s appearance with Trevor Noah, he used the word “ripping” in regards to the former General Officers who denigrated President Trump:

“I was so damn proud. You have four chiefs of staff coming out and ripping the skin off of Trump, and you have so many rank-and-file military personnel saying, ‘Whoa, we’re not a military state. This is not who we are,'” Biden said. “I promise you, I’m absolutely convinced they will escort him from the White House with great dispatch.”

Biden repeated the work “ripping” twice in the same paragraph at the Philadelphia appearance:

“It’s just like television changed the Civil Rights movement for the better when they saw Bull Connor and his dogs ripping the clothes off of elderly black women going to church and firehoses ripping the skin off of young kids.”

Is this another sign of Biden’s slipping mental faculties? Time is running out for the Democrat machine to find a replacement or a V.P. candidate who is palatable for the moderates. Trump 2020 Campaign Manager Brad Parscale tweeted an alert to the media to cover more Biden events:

Today @TeamTrump formally joins @JoeBiden’s campaign in their call for the media to cover Biden’s events in their entirety.

Americans need to see the incoherence, ineptitude & forgetfulness on display.

Although it’s painful to watch Biden try to speak, the MLK, Jr. and George Floyd comparison is exhibit one on how frail Biden’s mental state is. And, next time, someone please grab that swinging mask off of Joe’s ear.