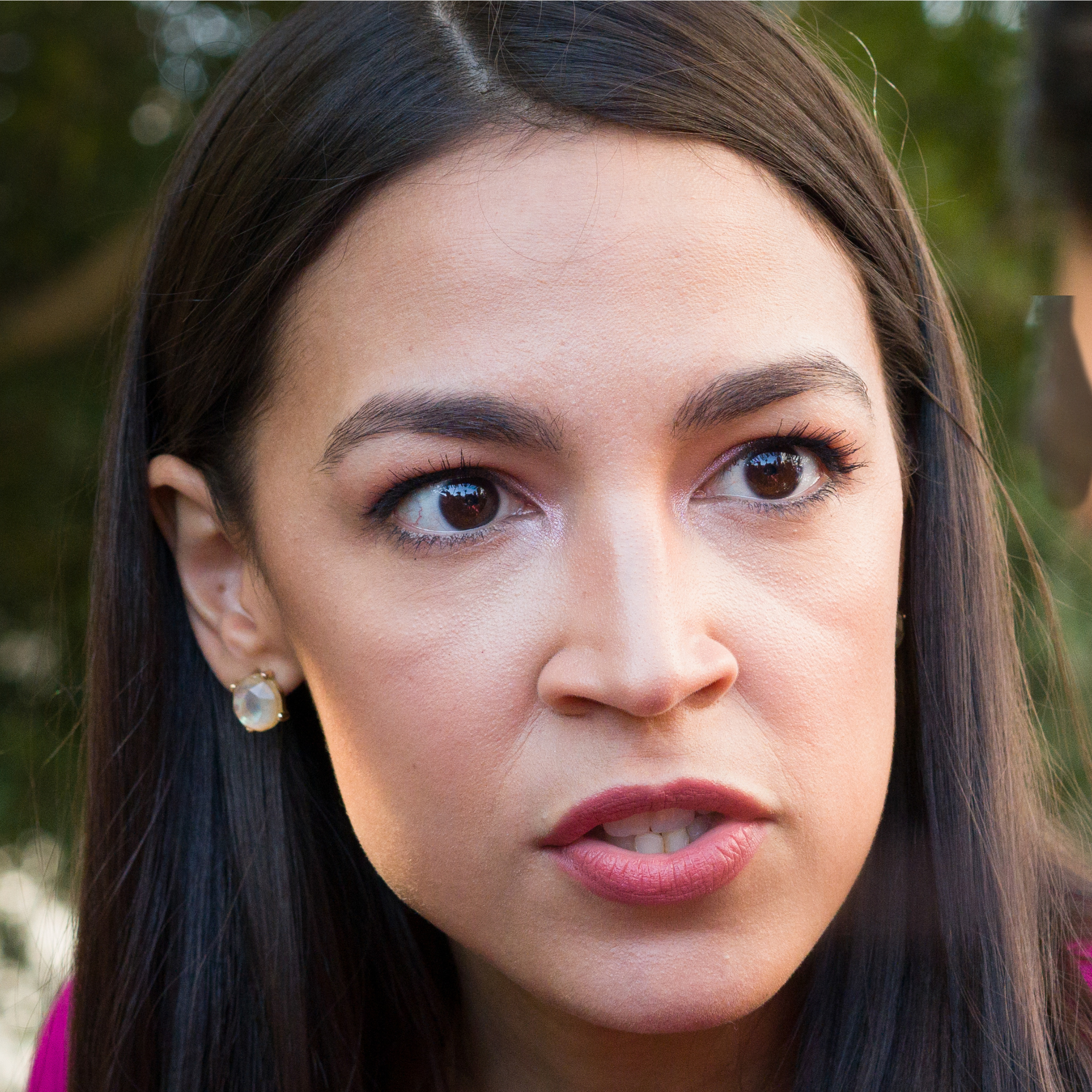 New York Congresscritter Alexandria Ocasio-Cortez is a liberal idiot. However, in the realm of emotional manipulation, she is without peer in her latest Instagram post. She paints pictures of fear and victimization, as easily as my dog Duffy scams for another piece of chicken. AOC will go far in her political career.

Ocasio-Cortez uses the Capitol breach of January 6, 2021 as the basis for this manipulation, and it is a masterclass. Here is the video. You don’t have to watch it. We will discuss below:

First, we have evidence of AOC’s idiocy. She apologizes if the video is wide-reaching. I thought that was the point of doing these posts. I think she meant wide-ranging, but whatevs. Second, she waves at all the little people watching like she is Marie Osmond in that Nutrisystem Zoom commercial.

Now to the substance. This female smears everyone who breached the Capitol as a “white supremacist”. Apparently, AOC cannot read. Not everyone was white. There is no proof that anyone was a white supremacist and one of the activists arrested was from Black Lives Matter. And, spare us all your whining that black and brown custodial workers had to clean up after them. Those same workers had to clean up after the Kavanaugh riots, and those were nearly all white women.

Her next swift little manipulation is that the perpetrators and their enablers (Republicans) are telling her to move on. Horsefeathers. Maybe they just want AOC to close her yap and stop smearing every Republican, like telling Ted Cruz to resign. You first, sweetie.

In an overly dramatic bit of emotional manipulation, AOC apologizes to family and friends if they learn things about her that they never knew. She claims she was sexually assaulted in the past. I am not going to pass judgement about the veracity of that claim.

I am going to pass judgement on her smearing an entire party for cheering on violence. They did not. Trump did not. No Republican Senator or Representative did. AOC is a liar. Fact. She claims that these are the tactics of abusers. Well, Missie, yours are the tactics of a manipulative narcissist.

We will pass on over her stories about being called out for driving a car and being nearly jumped in a bougie grocery store. Sweet Lord, there is still another hour of this video to go. She does admit that the Capitol police knew that something was going to happen on January 6, 2021, but couldn’t give members the details. Fine. The police obviously didn’t have a solid plan.

At 45 minutes in, she begins to detail that day at the Capitol. Her legislative director told her to run and hide. Her biggest fear when someone began pounding on her door. After he broke in, she realized, horror of horrors, it was a white man. He turned out to be a Capitol Hill police officer. Read her description and weep for her idiocy:

Looking through the door hinge from the bathroom, Ocasio-Cortez recalled seeing “a white man in a black beanie open the door of my personal office.” Though she says the person did not identify himself, he was a Capitol police officer. “He was looking at me with a tremendous amount of anger and hostility.” After the encounter, she and a staffer ran to another building to looking for a place to hide, where she found Representative Katie Porter; together they barricaded in Porter’s office for five hours.

I find the phrase that he “was looking at me with a tremendous amount of anger and hostility” so offensive on the behalf of every first responder or military member. Male or female, they get a certain look on their faces when they are fully engaged and on duty. It’s called a game face, you dolt. They are assessing every single thing at that moment. Sweet Georgia Brown, someone sit this child down and spill the tea for her. I had another thought. If she had been at the Capitol full time for the past two years, wouldn’t she have greeted them and passed a word or two with them. She would know them. But, she probably doesn’t even SEE them.

So, here is an example of her emotional manipulation of her cult:

If she had fallen, her tribe would have picked up the flag and carried on…oh, my sainted aunt.

I know that AOC isn’t an avid news reader, but one year before she was elected to Congress, a Bernie Bro opened fire on the Republican baseball team and shot Steve Scalise. He really nearly died. If AOC had any empathy, she might want to think of someone besides herself. She might want to talk to Steve Scalise.

With her epic ability of emotional manipulation, Alexandria Ocasio-Cortez has a great future in politics. Chuck Schumer needs to watch his back. She will beat him like a rented mule.