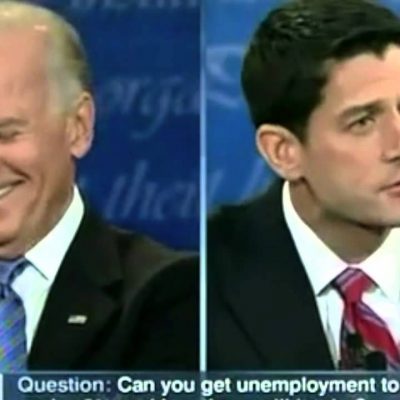 Libs Smear Paul Ryan as a Rapist; Wish Rape on his Wife

Libs Smear Paul Ryan as a Rapist; Wish Rape on his Wife

We always knew liberals were unhinged; that much was never a secret. And while this kind of response to Paul Ryan’s comments on abortion last night aren’t surprising, it doesn’t make them any less vile.

Ryan’s comments last night on abortion were fairly uncontroversial, to anyone who actually paid attention to what he said. He said he approves of overturning Roe v. Wade, and contrary to popular belief, that does not outlaw abortion. Rather, it gives the states the authority to make their own rulings on abortion. He also said he opposes abortion due to his Catholic faith, except in cases of rape, incest, or where the mother’s life is in jeopardy. He also said that he and his wife nicknamed their oldest daughter “Bean” after seeing their first ultrasound, where she looked like a little bean.

Those innocuous comments brought on this filth and hatred.

And that’s just a sampling. You can see even more here.