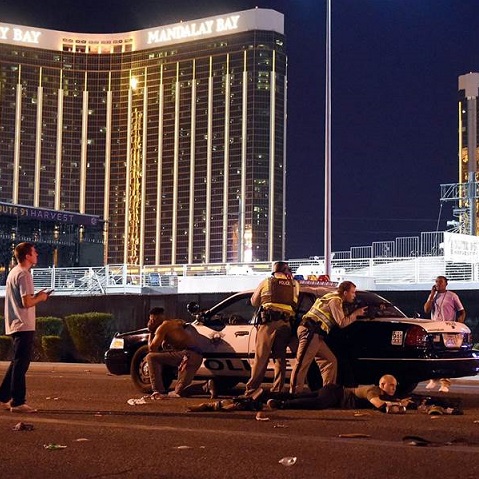 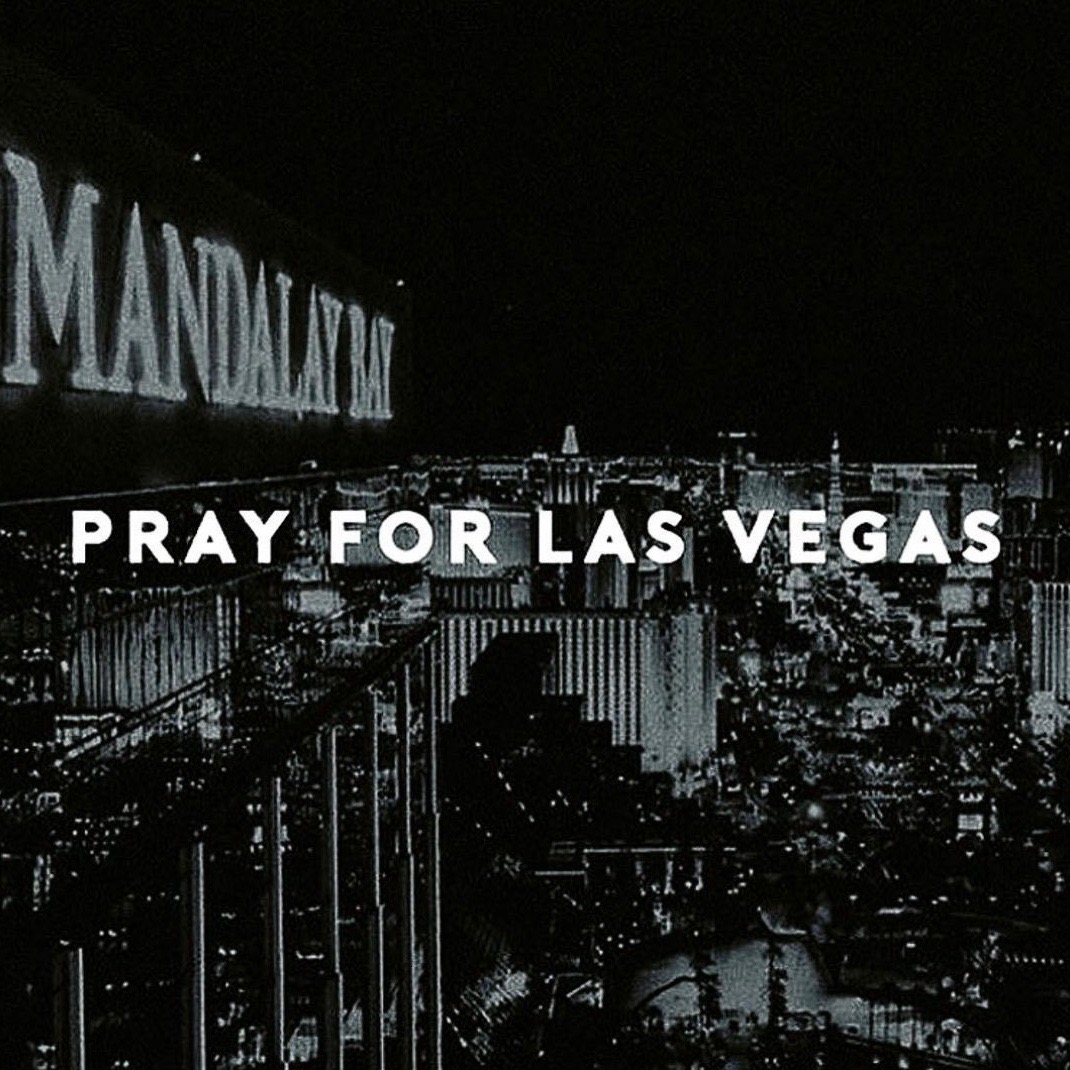 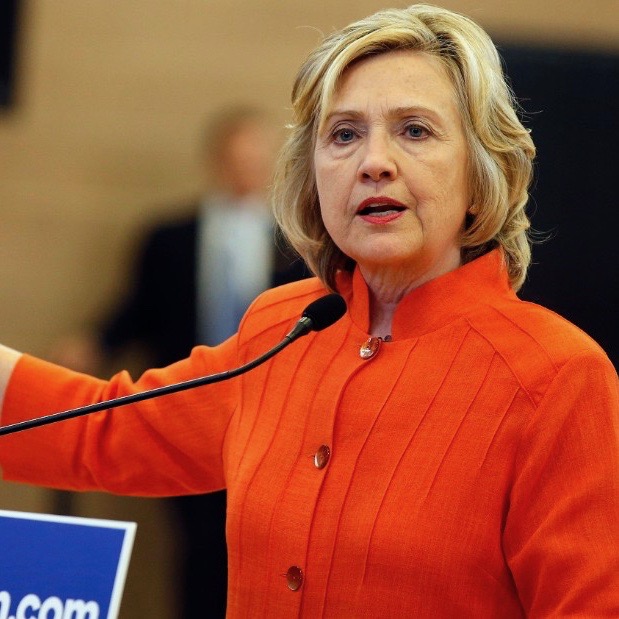 What is that saying? “Never let a crisis go to waste?” Well, that is front and center today as more information regarding the horrific mass shooting in Las Vegas becomes known. Country music stars in attendance have reacted, Twitter went super ugly, President Trump issued a somber statement, and the usual suspects went running to their soapboxes.

You see politicians and pundits, liberals and Democrats all, just can’t help themselves. They issue a 1-2 sentence statement regarding how super sorry they are for the injured and dead in Las Vegas. Then they do an immediate pivot to GUN CONTROL! NRA is BAD! Heinous cackling at people’s pain. And more. 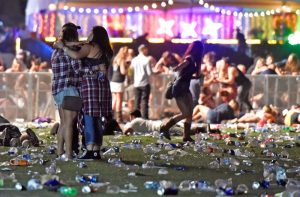 UPDATE: 58 people are dead, could be 59, and 515 others are injured, says Sheriff Joe Lombardo.

Of course, right on cue, Hillary Clinton emerges from the woods to add her voice to the fray.

Las Vegas, we are grieving with you—the victims, those who lost loved ones, the responders, & all affected by this cold-blooded massacre.

The crowd fled at the sound of gunshots.

Imagine the deaths if the shooter had a silencer, which the NRA wants to make easier to get.

Our grief isn't enough. We can and must put politics aside, stand up to the NRA, and work together to try to stop this from happening again. 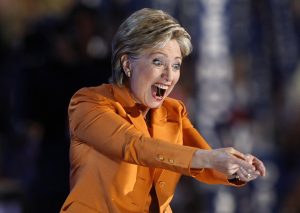 You want to know why you lost? Statements like that crap you tweeted is exactly why you lost! Once again you follow a narrative that has failed time and time again. Once again you show how little you CARE about Americans and how MUCH you care about your political narrative.

People are dead, people are dying, people are fighting to live. You pay condescending lip service to their pain and do an immediate pivot to THE NARRATIVE!

Hillary, your ignorance is showing.

Actually, even with "a silencer," it's pretty loud. An AR-15 rifle would have a noise equivalent to a jack hammer. https://t.co/rL1YFuAB5b https://t.co/YE9smBZqGG

He’s right. Jackhammers are loud, annoying, and headache inducing. Nothing “silent” about a silencer for darn sure!

Yes, of course, Hillary, you do have your helpers working overtime to ensure that your NARRATIVE! stays intact.

One of your pals doesn’t know how to spell mansplaining, but I digress.

Uh, not as loud as you might think, sweetie. Yes, Hillary. You stepped in it BIGLY.

She knows nothing about firearms,
and even worse, she doesn't care. https://t.co/SA2dfdTax4

Well, Hillary, at least you still have friends across the media as a whole. A majority of the news conference with White House Press Secretary was devoted to shoring up your narrative.

Hillary, your tweets were out of line and out of place. You are trying to play political games by making silencers and the NRA responsible for this horrific tragedy in Las Vegas. Sarah is absolutely correct. It isn’t the NRA nor some legislation about silencers that is the responsible party for this. No, the one with the blood of innocents on his hands is the shooter. Period.

As for your commentary that it’s the silencer’s fault. Hillary, perhaps a few facts will help.

To put things into perspective, the sound of firing an unsuppressed AR-15 — the most popular rifle platform in America — is approximately 165 decibels, or dB. A jet engine from 100 feet away is approximately 140dB. The federal Occupational Safety and Health Administration bans employers from exposing employees to 115 decibels for more than 15 minutes per day without providing them sound mitigation or hearing protection measures.

Silencers just help make the sound of the gunfire QUIETER. Hillary, something to think about while sipping a Chardonnay:

Then there’s the fact that overwhelming majority of handguns, which are used in 90 percent of gun murders in the U.S. where the type of gun is known, are physically incapable of even accepting a silencer. That’s because a gun must have a threaded barrel to accept a silencer.

Or, how about this helpful video

Yes, I know. None of that fits your narrative, but we’ll keep hammering you with facts whether you like it or not! 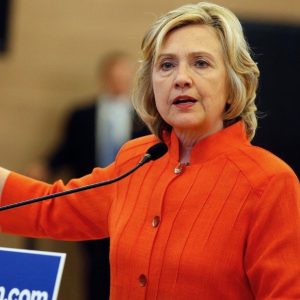 Hillary, dear, dear Hillary. I know you’d really like to have the NRA and those pesky silencer things be the bad guy in all this. But it just isn’t going to work out that way. Your condescending tone deaf pivot to politics and silencers shows yet again why you lost.