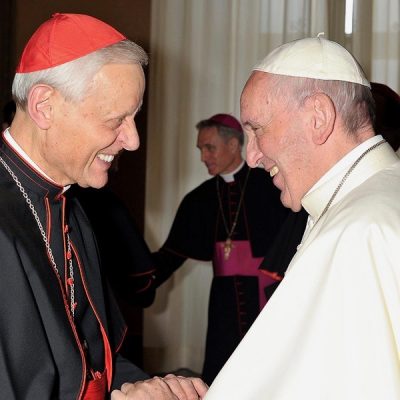 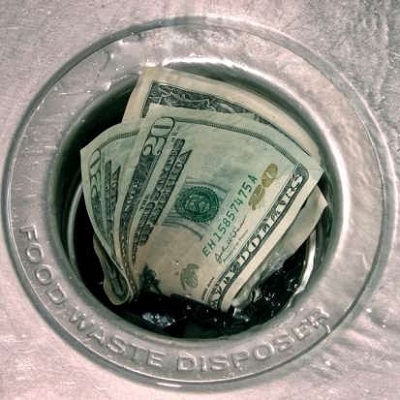 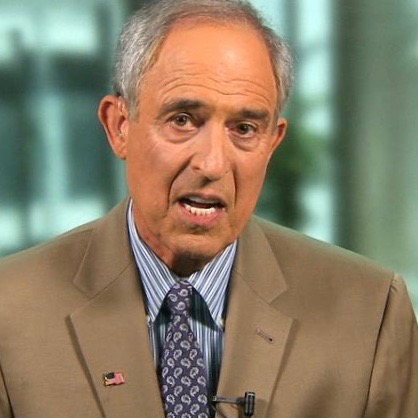 In July, CNN published a story claiming that Trump absolutely KNEW about the planned Trump Tower meeting with a Russian delegation. According to their sources, former Trump attorney Michael Cohen claims Trump was briefed on the meeting. The problem is the ONLY source for CNN’s story was Lanny Davis. And he is backpedaling for all he’s worth.

The only thing that was likely true in that CNN story was the claim that Cohen had exactly ZERO evidence to back up his claims. Did he have emails? No. Did he have audio recordings? Not a smidgen. Text messages? Non-existent. But it’s CNN, and they believed Cohen and their source, so Trump! Russia! Eleventy! GOTCHA!!!

And with the publication of that story, suddenly Hillary Clinton pal and all around slime ball Lanny Davis emerges from the Clinton swamp. Now, he was adamant about one thing: all the stories about Cohen supposedly being in Prague are wrong. Which has been verified six ways to Sunday. However, some of Davis’s other claims concerning his client are fanning the flames.

Hmmm. One wonders why is he walking back these claims? Could it be because they are bogus? Could it be that since Davis has been outed as the only source for CNN’s supposed bombshell of a story, that his credibility has taken a hit?

But on Sunday, The Washington Post presented strong evidence debunking CNN’s “sources with knowledge,” one of whom was reportedly Cohen’s lawyer, Lanny Davis.

Davis “pull[ed] back” his claims that Cohen knew about the meeting in advance, the Post reports, and “expressed regret for not being clearer in assertions he made to reporters.”

Yeah, Davis HAD to walk back that claim and his work as CNN’s source because Cohen’s own testimony from last fall contradicts everything that Davis has been spouting. Of course, Cohen is still saying that he just somehow KNOWS that Trump knew, but without any evidence it’s all just loud talk from a guy who can’t stop digging.

Keep in mind that after CNN published, WaPo and the New York Post picked it up and ran with the story, as did other media outlets. Except now the WaPo is backtracking almost as quickly as Lanny Davis is:

Davis did not rule out that his claims were correct but expressed regret that he did not explain that he could not independently corroborate them, saying that he now believes he “should have been more clear.”

Oh. So Davis garbled everything? 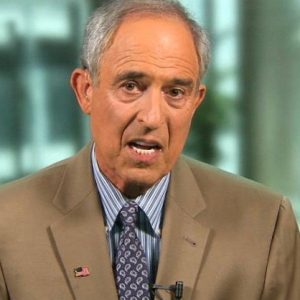 Given that we now know that Lanny Davis was the sole source of info for the CNN story, this thread regarding the Washington Post story on this is very illuminating:

Davis has since admitted that he was the @nypost source, but says that he "should have been more clear" with the Post – that "there was a garble" and he's "sorry that he left that impression." pic.twitter.com/hkxwzeBeHZ

At some point, I'm assuming Cohen's criminal lawyer had a word with Davis and reminded him that Cohen had testified to congress that he had no such knowledge of anything resembling what was reported in the @CNN story, and Davis had some 'splaining to do. Which he finally did.

Update: It appears there was, indeed, more to come. @washingtonpost has admitted that Lanny Davis was their source who confirmed the initial @CNN reporting. They've also stealth-edited the Davis information in their story. Left is original – right is current. pic.twitter.com/SSOFiX4Z3H

What they did leave in was a statement claiming that Lanny Davis declined comment for the story, which they used in the original story to hide the fact that Lanny Davis was actually their ONLY source for confirmation of the @CNN report. pic.twitter.com/p0kVpxjiLX

If you notice from my initial tweet, WaPo also changed their characterization of Davis's "no comment." The original said, "Cohen lawyer Lanny Davis declined to comment." Which is a lie. They made a subtle change to their lie – which is now a bigger lie, given what we now know. pic.twitter.com/zXVA6lTPL8

So, the WaPo is stealth editing stories. Go figure. Meanwhile, CNN is sticking to their story:

2. @jonathanvswan reports Cohen told House Committee he had no such info.

4. CNN refuses to correct their "reporting"

Evidently, that struck a nerve with Brian Stelter:

Re: CNN's July 27 story about Cohen claiming that Trump knew in advance about the Trump Tower meeting: "We stand by our story, and are confident in our reporting of it." https://t.co/TOMJuQDbrp

This is why @CNN has and deserves so little trust.

Lanny Davis publicly acknowledged he was an anonymous source for this story and he has walked back the allegation. You're stuck no matter what confident proclamations you make, you dishonest "my truth" hack.

Yeah, Brian has his shorts in a knot, for sure. CNN is staying in the hole they’ve dug for themselves. Meanwhile, the Washington Post is trying to sneakily dig themselves out of the same hole:

My only remaining question: Was Lanny Davis one of – or the only – @CNN source. They, too, wrote that Davis declined to comment, but how can we believe those statements when WaPo has proven that lying about their source is standard practice?

The earth will tip over on its axis if CNN, or the national media as a whole, ever decides to be truthful about this or any other story that has caught them with their pants down.

The media keeps whining about how nobody trusts them. Gee, I wonder why?