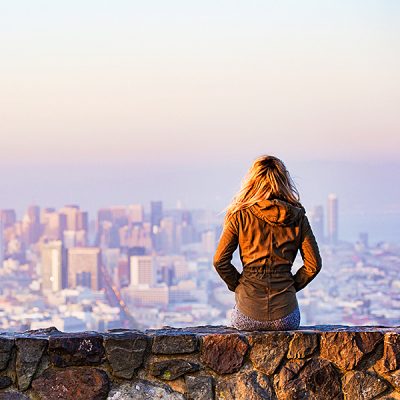 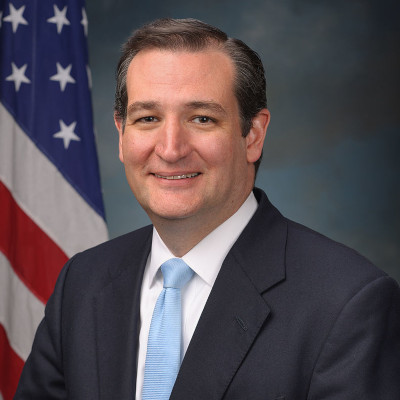 Next post
Cruz vs O'Rourke: State Interests or Hollywood Glitz? 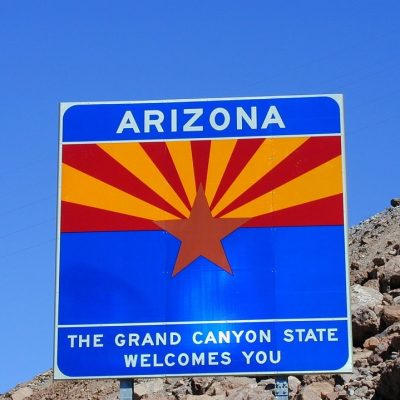 Kyrsten Sinema, you might want to check into your campaign office, because there is no good news coming in for you.

Following on the heels of the video of a 2011 speech she gave, which called Arizona “crazy,” the Democratic candidate for the Senate seat being vacated by Jeff Flake is getting slammed on all sides for her snarky comments about Arizona, and her anti-war background.

First, the snarky comments. Arizona is apparently “the meth lab of democracy.”

And apparently she’s been on Twitter long enough to give herself a really long history of saying things that a smart person would have deleted when they started running for statewide office.

Wow, @kyrstensinema, who is running for Senate as a Democrat in Arizona, has some very… interesting tweets about John McCain that I just dug up…

Don't bother deleting them because I just archived them all ¯_(ツ)_/¯https://t.co/p1yErhfVwc pic.twitter.com/PMYvlX9f2x

If that was the shot, here’s the chaser…

For the people saying “these aren’t significant” pic.twitter.com/ZeDoXwZf5O

But if you think it’s just the right that has dug this up, it’s not. CNN broke its own news today about Kyrsten Sinema’s anti-war activism.

Sinema, a former Green Party spokeswoman in Arizona who at the age of 25 in 2001 and 2002 ran and lost races for local office as an independent. She had moved to Arizona in 1995 and worked as a social worker.

When George W. Bush was elected president, Sinema quickly began to make a name for herself in the state with left-wing activism. In the run-up to the wars in Iraq and Afghanistan, Sinema, then a law student at Arizona State University, was a frequent organizer of anti-war rallies, organizing 15 by the start of the Iraq War.

Sinema would later boast on a progressive message board in 2006 of her opposition to Afghanistan from the start and continued opposition, saying she opposed war in all forms.

Her biggest anti-war event was a February 15, 2003, protest in Patriot’s Square Park in Phoenix. Flyers, as first reported by CNN’s KFile, distributed by an anti-war group led by Sinema depicted a US soldier as a menacing skeleton inflicting “U.S. terror” in Iraq and the Middle East.

In her activism for that event, Sinema was willing to work with all groups, including a local anarchist group that helped organize the rally. Appearing on the radio show of local libertarian activist Ernest Hancock a day before the event, Sinema said, “Libertarians, Democrats, Republicans, Greens, independents, anarchists, socialists, communists, whoever wants to come. They’re all welcome.”

Later, Sinema and Hancock discussed their political views, with Hancock taking up the libertarian argument against intervention and raising as a hypothetical against Sinema’s worldview if she would oppose him joining the Taliban army.

“Now you would say, maybe we do owe something to the world, as long as it’s nice and sweet and peaceful and what you want to do,” Hancock said to Sinema on his show, “Declare Your Independence with Ernest Hancock.”

“Well it’s not so much a candy cane kind of theory as you’re making it stand out,” Sinema responded. “But I do think that those of us who are privileged to have more do owe something to others.”

“By force?” Hancock asked. “By me, as an individual, if I want to go fight in the Taliban army, I go over there and I’m fighting for the Taliban. I’m saying that’s a personal decision…”

“Fine,” Sinema interjected, “I don’t care if you want to do that, go ahead.”

In 2005 and 2006, Sinema hosted a radio show on Air America Phoenix, Truth to Power Hour, with fellow progressive activist Jeff Farias. Both Sinema and Farias were opposed to the Iraq War, serving as co-master of ceremonies for an October 2006 anti-Iraq War rally, according to numerous fliers for the event posted online. They both also spoke at a March 2008 rally on the fifth anniversary of the launching of the war in Iraq and Farias would moderate a panel on which Sinema appeared in 2010 on the war in Afghanistan.

There is no audio available online of shows Sinema co-hosted with Farias. However, there is audio available of some episodes from after Sinema departed. Several episodes that aired in 2006 and 2007, months after Sinema left the program, feature Farias discussing 9/11 conspiracy theories, including promoting the 9/11 truth film “Loose Change,” which sets forth an unfounded theory alleging US government involvement in the September 11, 2001, terrorist attacks.

CNN’s KFile found no evidence that Farias promoted those theories when Sinema was a co-host or that Sinema endorsed such theories at any time. In a phone interview with CNN’s KFile, Farias said that his show with Sinema mostly revolved around local issues, although callers sometimes brought up national ones.

While Farias said that he and Sinema never discussed 9/11 on or off the air, Sinema’s continued association with him long after he became prominent in the 9/11 truth movement shows how her left-wing activism brought her into contact with the those on the left who held fringe views during her political rise.

One high-ranking D told me when I was in AZ: "She was the Ron Paul of the Left" in the state legislature. https://t.co/dHsdroZdg4

There have been no new polls released since the video and audio of Kyrsten Sinema and her less-than-savory opinions of Arizona as a state, so the race is still marked as a “toss up.” I wonder how much longer that lasts? Or is Arizona willing to elect a former anti-war activist over a combat veteran? I guess we will be finding out in just a few weeks.