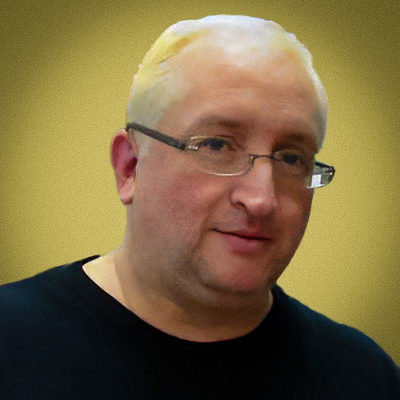 Next post
Biden Going To Saudi Arabia For Oil And Groveling 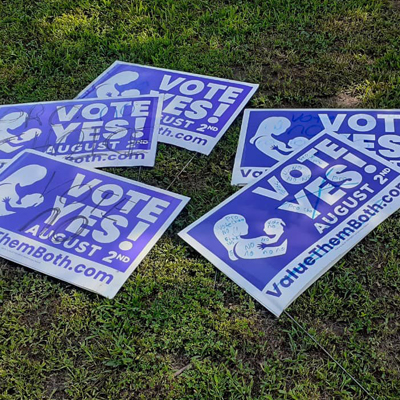 Chances are you don’t live in Kansas. You might not know anyone who lives there, either. After all, while it’s the 15th largest state by area, it’s the 36th largest in population. Kansas is the epitome of wide-open flyover country.

But what happens there next month will determine whether or not the Sunflower State becomes the abortion capital of the Midwest.

When It Comes to Abortion, Kansas Isn’t as Red as You Think

Believe or not, the state has had a very checkered past when it comes to abortion. Kansas was a pro-abortion stronghold as far back as the 1960’s, and in 1969 it became one of fourteen states to permit the procedure on a limited basis. By 1972 legal access to elective abortions increased, making it a Midwestern haven for out-of-state abortion seekers.

And then there was the late Dr. George Tiller.

Tiller ran the Women’s Health Care Services in Wichita, and was also an abortion activist. By 1983 he became one of only three physicians in the US who terminated third-trimester babies, although he claimed that he never ended the life of a viable unborn baby. Tiller even went so far as to negotiate hotel rates for women who came from out-of-state to take advantage of his medical “services.”

An extremist shot and killed George Tiller in 2009. While no honorable person in the pro-life community approves of Tiller’s assassination, Planned Parenthood still mourns him as a fallen martyr.

The Value Them Both Amendment

But there’s one thing you also need to understand about the Kansas Supreme Court. Justices are not voted on through advise and consent by the state senate. Instead, candidates are selected by a group of attorneys who then present a slate of potential justices to the governor. The governor then selects who will serve on the court. As of 2022, Kansas is the only state in the nation to use this selection method.

The current Kansas Supreme Court consists of seven justices, five of whom were appointed by Democrat governors. Of the two justices appointed by Republicans, only one — Caleb Stegall — was selected by a conservative, Gov. Sam Brownback.

Obviously the people of Kansas have no say — even through their legislators — to regulate abortion. And any current regulation can be struck down by the Supreme Court as unconstitutional should an activist bring a legal challenge with standing.

So pro-life attorneys drew up an amendment to the Kansas Bill of Rights, the “Value Them Both Amendment,” which returns power to Kansans. It reads, in part:

“To the extent permitted by the constitution of the United States, the people, through their elected state representatives and state senators, may pass laws regarding abortion, including, but not limited to, laws that account for circumstances of pregnancy resulting from rape or incest, or circumstances of necessity to save the life of the mother.”

Needless to say, since the Dobbs decision by the US Supreme Court, pro-abortion rhetoric has ramped up in Kansas. A lot of it consists of lies.

A group ironically called “Kansans for Constitutional Freedom,” have been pushing lies and misinformation about the proposed amendment. They’ve been putting out posters and images like this: 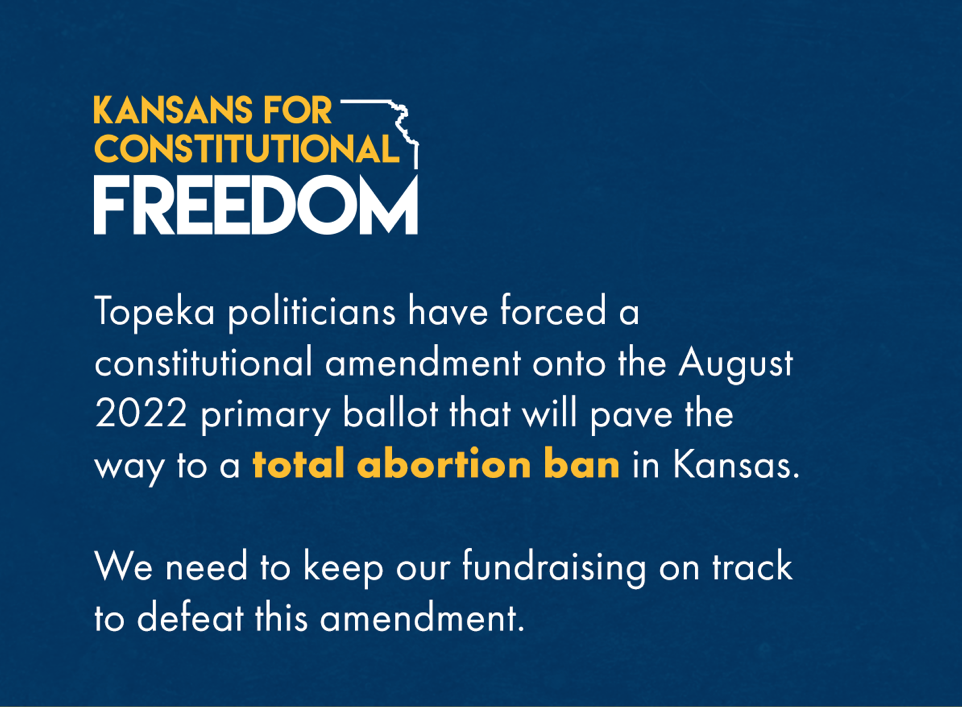 They’ve also produced slick misleading videos like the following on YouTube. Note: absolutely no woman with an ectopic pregnancy or life-endangering medical condition will be denied an abortion.

Oh, and that group “Kansans for Constitutional Freedom?” It’s a political action committee that operates out of a Planned Parenthood office in suburban Overland Park, KS. Color me shocked.

However, despite the hysteria from the pro-aborts, the Value Them Both Amendment does not ban abortion. The only ban is on taxpayer funding for abortion. But current regulations which may be at stake include such common sense laws such as parental notification, informed consent, and restrictions on second- and third-trimester abortions. Even abortion clinic sanitation and safety could be overturned by the non-elected Kansas Supreme Court. Don’t think it couldn’t happen, either; a Kansas City, Kansas, abortion clinic closed after police reported dirty and dangerous conditions.

But if the amendment fails, Kansas could once again become a destination state for women coming from Texas, Oklahoma, and other neighboring states after the Dobbs decision. In fact, it’s already happening; 50% of all abortions in Kansas are from out-of-state.

In other words, the Sunflower State could become California of the Plains.

Meanwhile, signs promoting Value Them Both are vanishing from yards across the state. Plus, opinions by the ignorant are being published on Kansas news websites. Like this one, for example, which called the amendment a “trick:”

“If you are pro-choice, Vote No.

If you are pro-life and want zero abortions with zero exceptions, then you should Vote Yes.”

Sigh. I’ll give $100 for an opinion writer who didn’t read the amendment, Alex.

“If the amendment passes on August 2d by a simple majority of the citizens of Kansas, then the laws concerning abortion will be in the hands of your representatives in the legislature, not the Kansas Supreme Court.”

Which is exactly where such laws should be. But like Gollum, frenetic pro-aborts want to keep their Precious safe from normal Kansans who might use their voices and their legislators to maintain and enact common sense laws on abortion. And if a ban on abortion is ever put before the state legislature, then it’s up to the opposition to counteract it. It’s how our representative government works.

That’s something, however, that pro-aborts — spoiled by Roe for nearly 50 years —  just don’t understand.