Next post
Fauci Wishes We Had Locked Down Harder In 2020 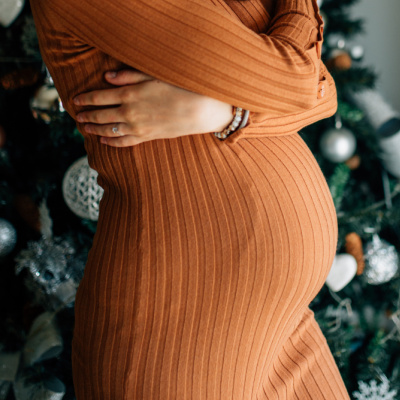 Both the pro-life and pro-abortion sides of the abortion debate see the August 2, 2022 vote on the Kansas State Constitutional Amendment as a bellweather for the future of abortion in America post the Dobbs decision. If the Left wins and the State Constitution is not amended, they will use this fight as a road map for all future fights.

My first thought was, “Kansas, really?” But, then I remembered a book from close to twenty years ago that the Left LOVED. It was called “What’s the matter with Kansas?” I never read the book, but I remember when the author was out selling his tome, he was snarky and condescending about the stupid of blue collar workers voting Republican. So, the state has been a cultural battleground for decades. Don’t hate on me for not knowing this, Kansans. From the New York Times:

“Kansas is the bull’s-eye of the United States in terms of its geography, but it’s also the bull’s-eye where all the energy that has emerged from the Supreme Court decision has now focused,” said Pastor Randy Frazee, who leads a large church in suburban Kansas City, and who like many clergy members supports giving legislators the power to restrict abortions.

I am so shocked that clergy members would be against murdering the unborn, aren’t you? Shocked face!

Native Kansan, former Secretary of State Mike Pompeo, encouraged voters to get out and vote yes:

Kansas votes on the "Value Them Both" amendment on August 2, which simply affirms that Kansans have the right to legislate abortion through their representatives and not be overruled by the courts.

I encourage my fellow pro-life Kansans to get behind this amendment and vote yes! 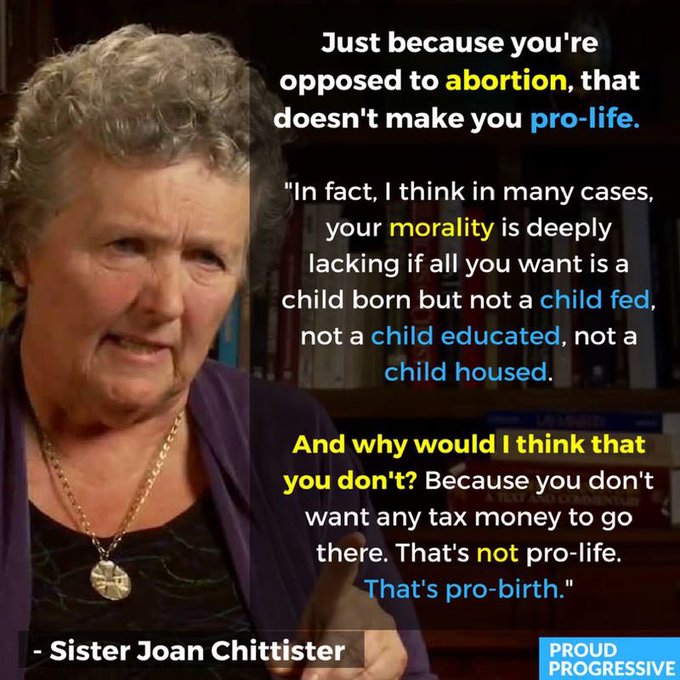 Ugh, I wrote about what a lie this is. Senator Elizabeth Warren wants to shut pregnancy centers down, and a shit ton of tax money goes to “needy” families.

Here, again from the Times, is why this is so crucial to pro-abortion advocates:

At the moment, Kansas finds itself as an unlikely outpost of abortion access on the Great Plains, with the procedure permitted at up to 22 weeks of pregnancy and the number of abortions being performed in the state trending upward. Two bordering states have now banned the procedure in nearly all cases, and even before Roe fell, nearly half the women who got abortions in Kansas lived elsewhere.

Kansas permits abortion up to 22 weeks? Are you freaking kidding me? Even the blood-thirsty, nihilistic French only go to 14 weeks. Looks like many states here beat the French for ghoulishness.

In the clip below, Jonathan Capehart of MSNBC talks with Kansas Congresswoman Sharice Davids (author of “Sharice’s Big Voice: A Native Kid Becomes a Congresswoman”) about the vote to amend the State Constitution. Miss Davids is predictably pro-baby murder. She talked to a Doctor who lives in her district but works in Missouri. He is allegedly worried about prescribing Plan B. Oh, those Right-wing extremists.

Courtney Schmitz, mind you she works with young children, is afraid that murdering them will be illegal:

“I’ve never been so enraged for so long,” said Courtney Schmitz, who volunteered for the first time in her life to work at a campaign phone bank after the Supreme Court ruling. Ms. Schmitz, who works in early-childhood education and lives in suburban Kansas City, said she felt “a sense of duty” to make sure women from states where abortion was now banned could continue to get abortions in Kansas.

Abortion supporters are worried that the language of the Value Them Both Amendment is confusing. I have read quite a few of these and I find this one quite clear. Here are the main paragraphs:

“§ 22. Regulation of abortion. Because Kansans value both women and children, the constitution of the state of Kansas does not require government funding of abortion and does not create or secure a right to abortion. To the extent permitted by the constitution of the United States, the people, through their elected state representatives and state senators, may pass laws regarding abortion, including, but not limited to, laws that account for circumstances of pregnancy resulting from rape or incest, or circumstances of necessity to save the life of the mother.”

Section 2. The following statement shall be printed on the ballot with the amendment as a whole:
“Explanatory statement. The Value Them Both Amendment would reserve to the people of Kansas, through their elected state legislators, the right to pass laws to regulate abortion because there is no Kansas constitutional right to abortion or to require the government funding of abortion.

“A vote for the Value Them Both Amendment would reserve to the people of Kansas, through their elected state legislators, the right to pass laws to regulate abortion because there is no Kansas constitutional right to abortion or to require the government funding of abortion.

“A vote against the Value Them Both Amendment would make no changes to the constitution of the state of Kansas and could prevent the people, through their elected state legislators, from regulating abortion in many circumstances. It would leave in place the newly discovered right to abortion first recognized in 2019.”

Vote yes to limit or outlaw abortion. Vote not to continue killing babies up to 22 weeks. Seems very clear to me. By the way, I didn’t used to be so vehemently pro-life. I followed the science and soon understood how gruesome and evil abortion is.

Come on, Kansas, you can do this. Vote “yes” on the Value Them Both Amendment.

abortion Kansas Value Them Both