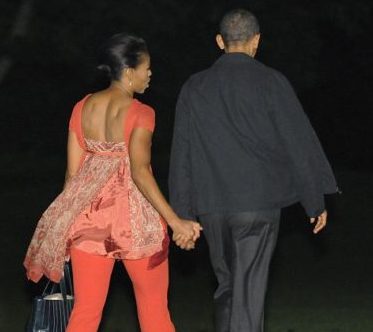 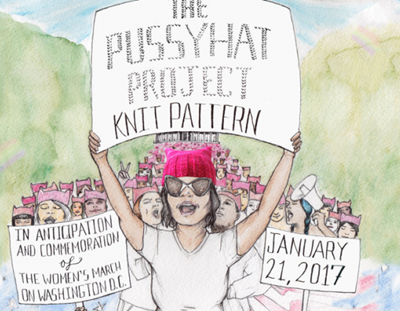 Next post
Feminists: We hate Trump for objectifying women so lets protest wearing a pussyhat? 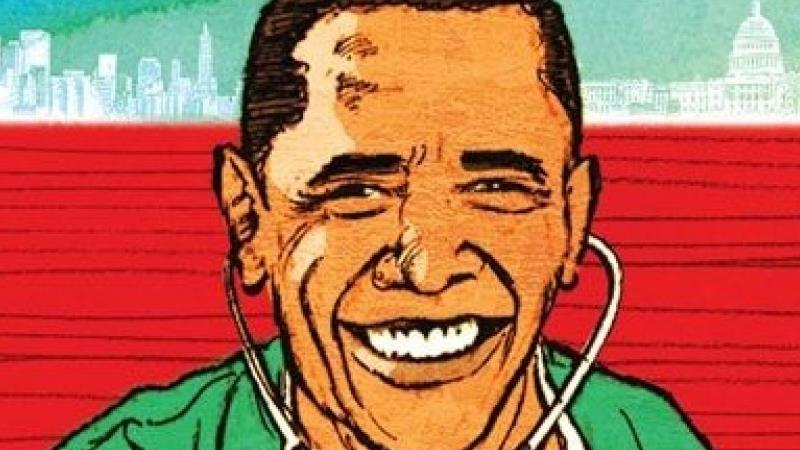 Is the dismantling of Obamacare upon us? While the nation was getting ready for New Year’s celebrations, a federal judge in Texas issued a nationwide block on certain provisions of the hated law. And he did so in the nick of time: these mandates were set to go into effect January 1.

Under Obamacare, physicians would be forced to provide transgender and abortion-related health care, no matter if such actions went against their religious beliefs. However, on Saturday, U.S. District Judge Reed O’Connor sided with the states of Texas, Wisconsin, Kentucky, Nebraska, and Kansas, as well as some religious medical groups, in a lawsuit to keep physicians from performing abortions and transition surgeries if those procedures violated their consciences.

“Plaintiffs claim the Rule’s interpretation of sex discrimination pressures doctors to deliver healthcare in a manner that violates their religious freedom and thwarts their independent medical judgment and will require burdensome changes to their health insurance plans on January 1, 2017.”

This is not O’Connor’s first smackdown of Obama’s transgender mandates. In August he ruled with Texas and twelve other states that stood against Obama’s crusade to force public schools to accommodate transgender students’ bathroom preferences.

Of course, the media and liberal activists went into a tizzy over the judge’s Obamacare ruling.

CBS News called the judge’s actions a “halt” on “transgender health protections,” while adding a picture of a doe-eyed 8-year-old ‘transgender boy’ who was removed from a Cub Scout troop.

The Huffington Post clutched their pearls about about the cruel judge who “blocks Obamacare protections for transgender people,” and “anti-discrimination protections” for women who want abortions.

The judge’s lawsuit does nothing of the kind. Abortions and transgender surgeries will not be outlawed, and those seeking such services will still be able to obtain them. The lawsuit merely protects the religious liberties of those doctors whose beliefs prohibit them from participating in such services.

Religious liberties of doctors? Pfffft! In Leftist world populated by Obama and his activist acolytes, traditional religious beliefs must be trampled or banished to houses of worship. Faith is not to be tolerated in the public square. Doctors must be forced to deliver services which go against their religious ethics.

But restauranteurs who refuse service to Trump supporters? 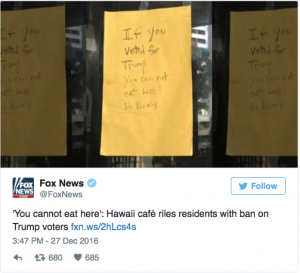 And musicians who refuse the invitation to perform for Donald Trump’s inauguration?

They, of course, are to be celebrated. And they claim no deeply held beliefs. These people are in a snit simply because Trump will become president. Their freedom of association as protected by the First Amendment of the Constitution is sacrosanct. The freedom of religious believers is not. See how that works?

But now Judge O’Connor has taken out his judicial hammer and made the first blows in razing the blight of Obamacare and in reaffirming religious liberty. It’s a great start to the new year of 2017.