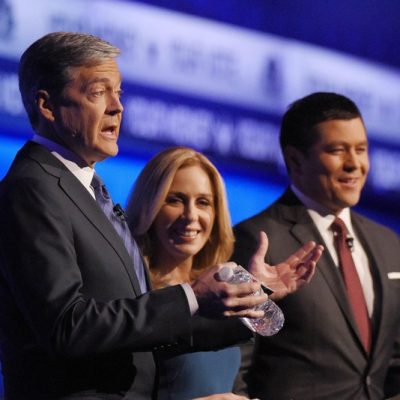 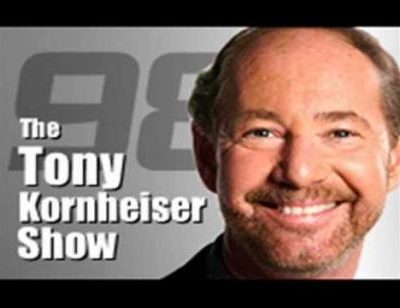 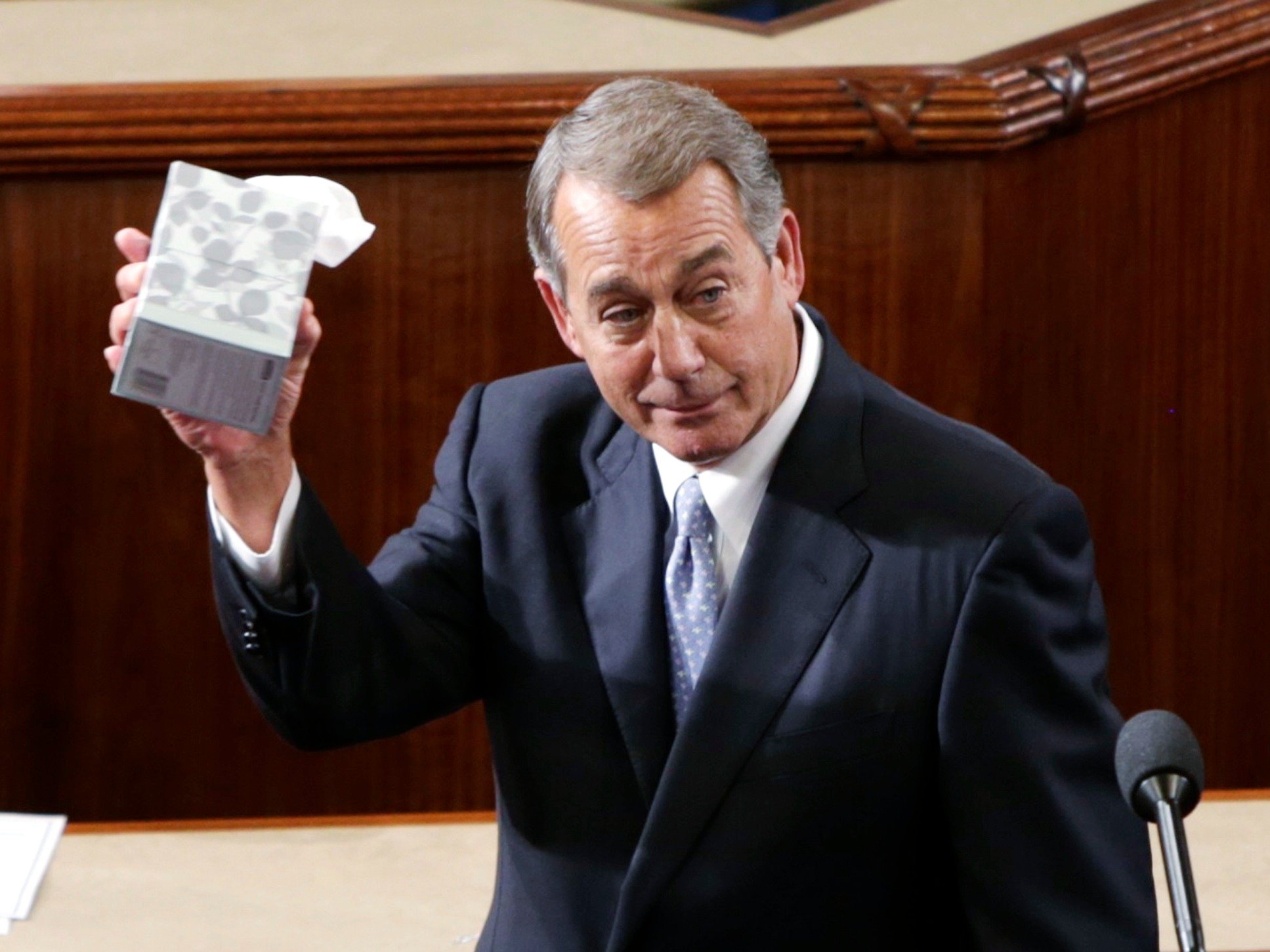 Outgoing House Speaker John Boehner (R-Ohio) drew a wave of sympathetic laughter as he approached the podium, tissue box in hand, to give his farewell speech. 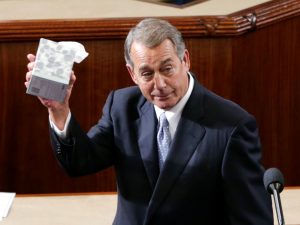 Well known for the many times he’s gotten deeply emotional over issues; he was definitely prepared for the tears that were likely to ensue. It was a short but poignant speech that signified the end of a distinguished 25 year career.

“I leave with no regrets or burdens. If anything, I leave as I started – just a regular guy humbled by the chance to do a big job,” Boehner said. “I’m still just me. The same guy who came here 25 years ago.”

John Boehner may still consider himself a regular guy, but naysayers and detractors aside, he certainly put his all into the job of Congressman and Speaker. While many, including several of us here, have disagreed in the past with various actions he took, one thing has always been abundantly clear. John Boehner’s love for this Republic, this United States, is without question. 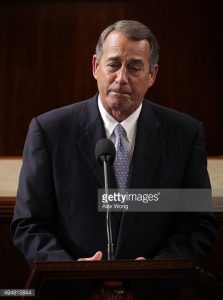 Toward the end of his speech, he choked up and reached for those tissues as he talked about the American Dream.

That is a dream, goal, and aspiration that all Americans can and should aspire to.  Mr. Boehner, you put your heart into the job of United States Congressman and House Speaker; and for that you are to be commended. All of us here at Victory Girls thank you for your service and wish you well. 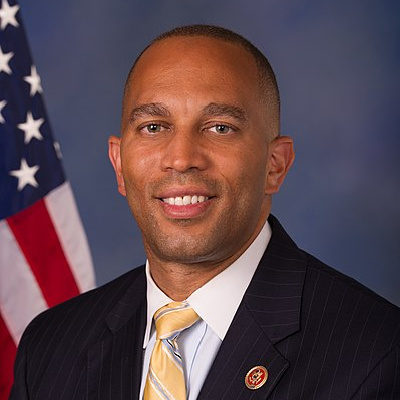