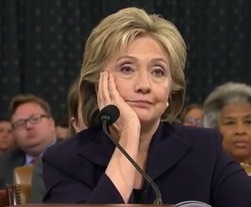 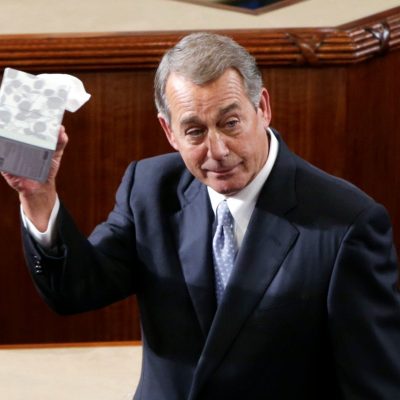 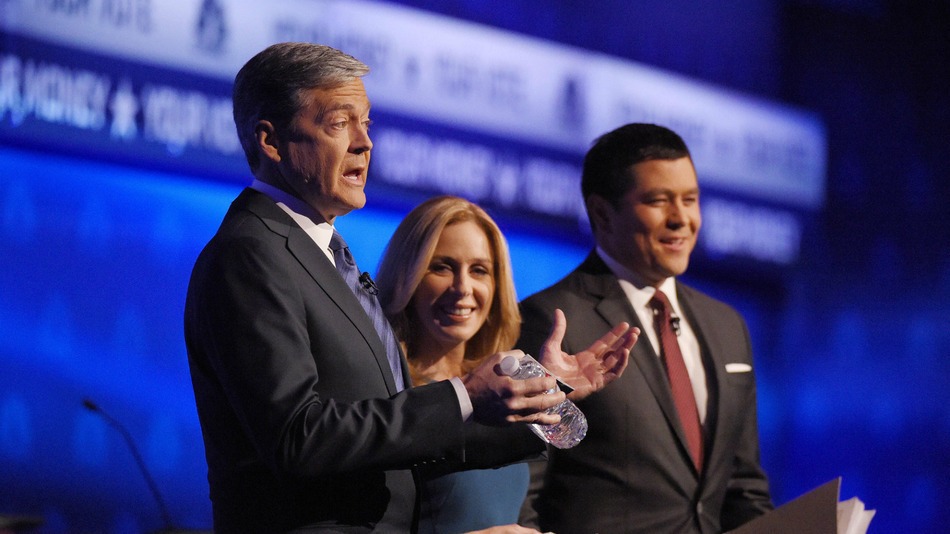 CNBC learned a valuable lesson last night: If you play blindfolded by an open septic tank for long enough, odds are you’ll eventually fall in. While Ted Cruz unleashed a verbal Uzi on them all, and Marco Rubio pulled the pin on a truth grenade before tossing it to a befuddled moderator panel, the viewers were even harder on a fizzling CNBC.

They even got hit by some of the most annoying leftists alive.

Come on CNBC moderators, get your damn facts right. This is embarrassing.#trump

Bill O’Reilly and Charles Krauthammer annihilated CNBC during the O’Reilly Factor last night, and that’s putting it mildly. Watch Below:

Hannity went after CNBC, as well.

Becky Quick, John Harwood, and Carl Quintanilla were all bad, I mean it was a vast pool of bad. However, John Harwood wins the blue ribbon of the night for this gem:

“The Tax Foundation, which was alluded to earlier, scored your tax plan and concluded that you give nearly twice as much of a gain in after-tax income to the top 1 percent as to people in the middle of the income scale,” Harwood asked. “Since you’re the champion of Americans living paycheck to paycheck, don’t you have that backward?”

Rubio then corrected him, saying that those on the lowest end of the tax spectrum would be receiving the largest after tax gains. John Harwood continued on in the attack, and defended his behavior after the debate, even though he had to correct the same dishonest statements two weeks prior.

Irrelevant? Below was the correction he was forced to make on October 14th, yet he still pushed the false narrative during the debate last night.

Clearly he forgot about those tweets in the fury of an agenda driven attempt to pretend like a viable moderator. It wasn’t a mistake, it was a blatant lie. Even the President of the Tax Foundation, which Harwood cited, called him out before the debate even ended.

Rubio was right about his plan. Poor get larger tax benefit than the rich. #CNBCGOPdebate https://t.co/GOkJyYpdfw

He’s yet to issue a proper correction.

John Harwood refused to issue a correction before the debate audience he deliberately misled. The clock is now ticking on whether he’ll issue any correction at all.

The moderating panel solidified their place on the Hack Hall of Fame last night, but Chris Matthews didn’t let the media implosion end on the debate stage, no, he brought it full circle.

Rosario Marin served for 22 years in Republican politics at the state and national level, and on Wednesday night MSNBC host Chris Matthews laughed at her for saying she felt at home in her party.

Marin, an immigrant who served as treasurer under President George W. Bush, hit back at both Matthews and Trump after Chris insinuated that the Republican Party aligns itself with Donald.

“He does not represent—he’s not even a conservative,” Marin said. “He’s always been a liberal. He has supported more liberals than he ever supported Republicans.”

“He’s not getting my vote. but he doesn’t represent the Republican Party that I love,” Marin said.

Tonight was a bad night for the media. A very, very bad night. So, what do you think about the debate? We want to hear!