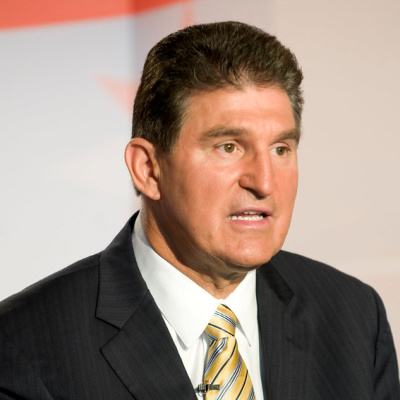 West Virginia Senator Joe Manchin voted to convict Donald Trump on his impeachment and now may endorse Trump’s reelection. Manchin is a cunning and craven politician?. He plays both sides for the benefit of Joe, by Joe and for Joe. He’s not up for reelection until 2024 and may not run. Joe’s got nothing to lose and must feel accountable to no one.

The West Virginia Democratic senator surprised his Republican colleagues by denying Trump a bipartisan acquittal last week. But he can’t quit Trump entirely — and is even open to supporting Trump’s re-election campaign.

At least one of the Trump attacks on Joe Manchin involved a pretty funny new nickname:

Since both Trump and Manchin are roughly the same height, Trump wasn’t referring to that. He was referring to the fact that, to be honest, Joe Manchin sounds kind of, ahem, not bright. He was in the West Virginia House and Senate and was the state’s Secretary of State. He was elected Governor of West Virginia and reelected. In 2010, he won a special election to fulfill the term of the late Senator Robert (KKK) Byrd. He was in business and part of a coal brokerage before entering politics. Joe Manchin may come off kind of stupid, but he is cunning and craven.

Clearly, poor Joe didn’t get the “Joe Munchkin” joke and didn’t understand the July 25,2019 transcript of the call with President Zelenksy. If Manchin had understood the words on the page, he wouldn’t have repeated the outright lie that Trump threatened Zelensky. If Joe Manchin believed that was Abuse of Power, he is dumber than a lump of West Virginia coal.

Joe Manchin cannot truly believes that Trump is a divider. I know that gets repeated ad nauseam on Democrat television (MSM), but it’s just not true. Securing the border and bring jobs back to America is not divisive, unless you want open borders and Americans dependent on government assistance. Is that really what the Senator wants?

Trump has lately attacked Manchin as “Munchkin” and Manchin has criticized Trump for not mounting a defense during the impeachment trial and for his name-calling. Manchin said he hasn’t reached out to the president or the White House yet about putting his trial vote behind him, saying he wanted things to “simmer down” a bit before making that move.

Hold on there, Joe. You criticized Trump for not putting on a defense during the Impeachment Trial. You know that is not how the American system of jurisprudence works, right. The burden of proof rests with the government, not the defendant. Since you couldn’t understand the transcript, should the benefit of the doubt be granted to the President? And, Abuse of Congress? You voted for that too, Joe. If the President wasn’t allowed exert Executive Privilege, and the Democrats were in too much of a hurry to impeach to go to court, who abused Congress? The Democrats.

I will be happy to have Joe Manchin support and campaign for President Trump in his bid for reelection. Joe must know every single person in West Virginia by first name. Stand right up there with Trump, Joe.

Joe Manchin will continue to straddle the fence and do what is right for Joe. He is a power player in West Virginia and wants to keep his fiefdom. Joe may not be the brightest bulb in the box, he is a cunning and craven politician. 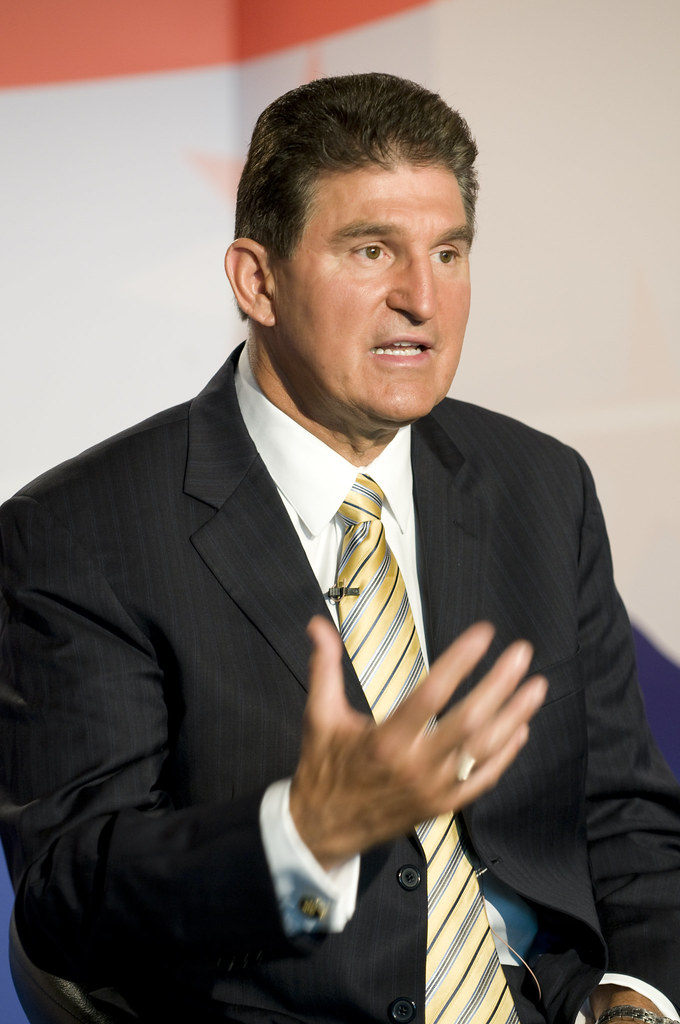