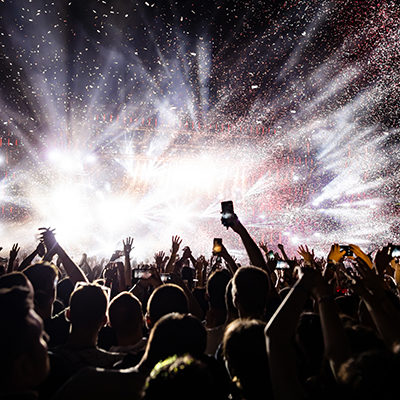 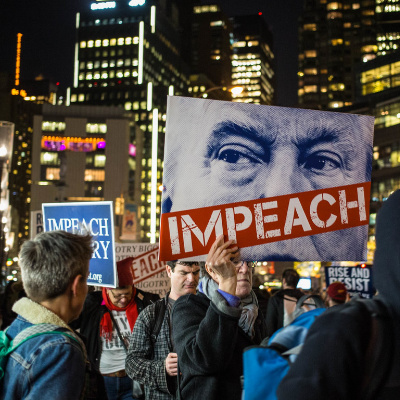 The Democrat House Managers began day three of the Impeachment Trial of President Donald J. Trump by explaining the first of the two Articles of Impeachment, the charge of Abuse of Power. Although the mainstream media will squee like fan girls over the day, it was an even worse snore fest than the other two days. It was unwatchable and filled with lies, innuendo, and loaded words.

Here is how CBS News reported the opening of Day Three, The Abuse of Power:

House Judiciary Committee Chairman Jerry Nadler explained that he and his fellow impeachment managers would walk senators through the legal underpinnings each of the two articles of impeachment, before applying the law to the facts collected in the House’s investigation.

“Since President George Washington took office in 1789, no president has abused his power in this way,” Nadler said. “Let me say that again: No president has ever used his office to compel a foreign nation to help him cheat in our elections. Prior presidents would be shocked to the core by such conduct, and rightly so.”

Nadler was far more circumspect than he was his first night, when he and, wrongly the President’s lawyers, were admonished by Justice John Roberts.

I watched as much as is humanly possible for a sane person on days one and two. About an hour into today’s coverage, I couldn’t watch any longer. When I dipped back in, Manager Hakeem Jeffries was talking about the outrage against Derek Jeter. Apparently, one person didn’t vote for Jeter to enter the Baseball Hall of Fame. Then, Jeffries gave a speech filled with manipulative words. Words like scheme, phony political investigations, cheat and corruption. Jeffries gave his speech as if he had written it. Most of the others read their speeches as if seeing it for the very first time. Congressional staff must have written those speeches. Also, the video clips that were used were oddly edited.

I saw Val Demings read a long piece about a mysterious (-1) number from the White House making several attempts to call the President’s attorney Rudolph Giuliani. The Democrat implied corrupt intent to the (-1) number. I have no idea what the heck that was all about. The Democrats all called out Mr. Giuliani as Trump’s “political bag man”. They noted that he doesn’t work for the Department of State. But, haven’t most President’s used outside personnel to conduct national business?

I didn’t watch it, but Adam Schiff got emotional in his closing statement. Lawrence O’Donnell, Rachel Maddow and Claire McCaskill were gobsmacked by Schiff’s performance.

“Everyone in the room knows he’s guilty.” “Passionate, thoughtful, real?” I would say unhinged and desperate.

The Daily Beast reported that Schiff said, with passion:

Stating that President Trump can’t be trusted to “do what’s right for the country” and that he’ll only “do what’s right for himself” because he’s done it before, Schiff then appeared to get choked up as he called on senators to convict the president. “This is why, if you find him guilty, you must find that he should be removed,” Schiff concluded. “Because right matters. Because right matters. And the truth matters. Otherwise, we are lost.”

All of this emotion, all of this angst and all of this repetition, are Democrats projecting their own motives and emotions on this President. They impute nefarious motives to the President, because that is what they would do. Or, in the case of Adam Schiff what they have done.

Today, blessedly, is the last day of this repetitive farce. Today, we will get the worst of the two Articles of Impeachment against the President, Abuse of Congress. Blather, rinse, repeat. 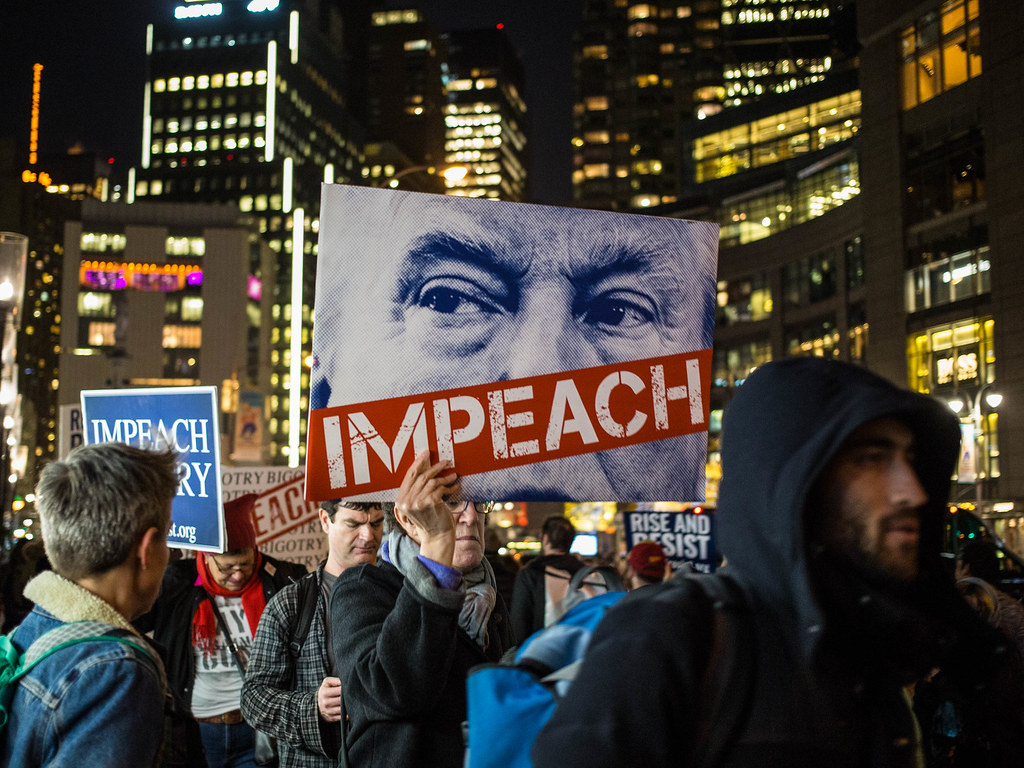