Previous post
"Sh*thole" He Said. The Media Are Not Amused

Joe Biden: “Not how a president should behave.” [video] 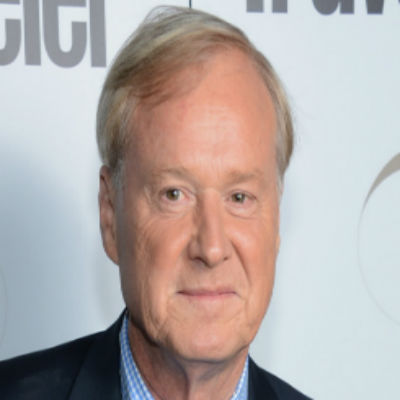 Joe Biden: “Not how a president should behave.” [video] 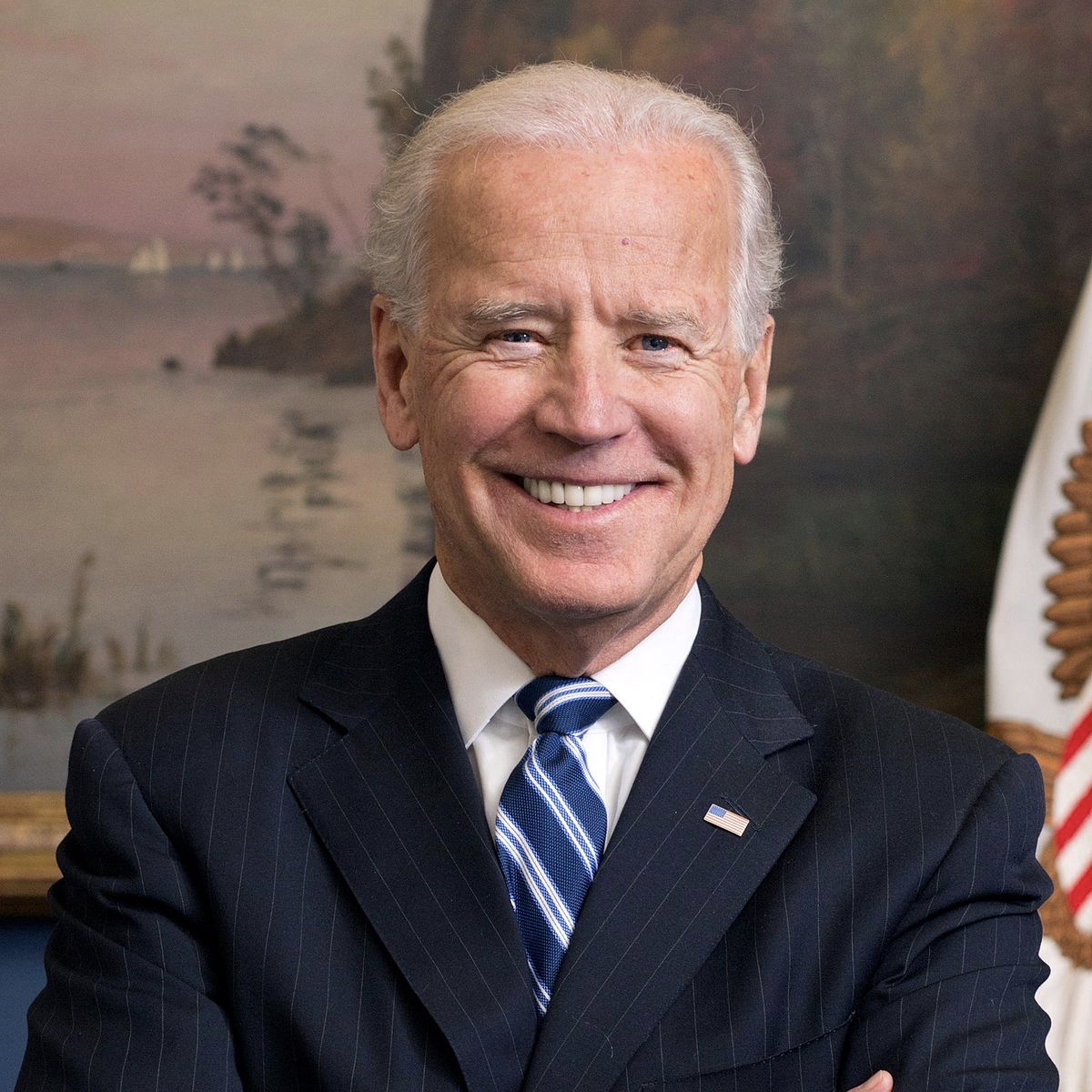 Uncle Joe is very disappointed in President Trump. As we’ve all heard by now, Trump said a bad word. And he may have even used it in an impolite way – by describing less than desirable countries as places that are pretty crappy. I know, Truth. It can hurt. 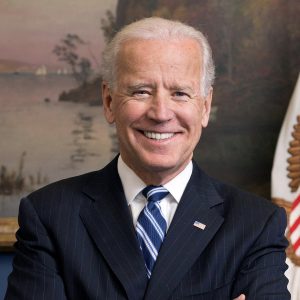 The mainstream media is busy trying to make it into a racial slur, but once again they’ve exceeded their target and just look like fools. Don Lemon started his monologue with “Trump is racist.” This is a very entertaining tizzy-fit:

Call him out for being a potty mouth but stop with the efforts to make more of his stumblings than exactly what they are. It’s tiresome.

But the Democrats have to make the most of the trip-ups, especially when they are considering candidates like Oprah for 2020. Not to be left behind, former Vice-President Joe Biden weighed in with the very disappointed dad-speak.

Sounds a lot like Obama! But poor Joe must have forgotten all the times he too embarrassed America.

10. “A man I’m proud to call my friend. A man who will be the next President of the United States — Barack America!” –Joe Biden, at his first campaign rally with Barack Obama after being announced as his running mate, Springfield, Ill., Aug. 23, 2008

9.“I mean, you got the first mainstream African-American who is articulate and bright and clean and a nice-looking guy. I mean, that’s a storybook, man.” –Joe Biden, referring to Barack Obama at the beginning of the 2008 Democratic primary campaign, Jan. 31, 2007

8. “A successful dump!” –Joe Biden, explaining his whereabouts (dropping deadwood at the dump) to the reporters outside his home, Wilmington, Del., Aug. 20, 2008

7. “His mom lived in Long Island for ten years or so. God rest her soul. And- although, she’s- wait- your mom’s still- your mom’s still alive. Your dad passed. God bless her soul.” –Joe Biden, on the mother of Irish Prime Minister Brian Cowen, who is very much alive, Washington, D.C., March 17, 2010

5. “When the stock market crashed, Franklin D. Roosevelt got on the television and didn’t just talk about the, you know, the princes of greed.

He said, ‘Look, here’s what happened.” –Joe Biden, apparently unaware that FDR wasn’t president when the stock market crashed in 1929 and that only experimental TV sets were in use at that time, interview with Katie Couric, Sept. 22, 2008

4. “Hillary Clinton is as qualified or more qualified than I am to be vice president of the United States of America.

“Quite frankly, it might have been a better pick than me.” –Joe Biden, speaking at a town hall meeting in Nashua, New Hampshire, Sept. 10, 2008

3. “Look, John’s last-minute economic plan does nothing to tackle the number-one job facing the middle class, and it happens to be, as Barack says, a three-letter word: jobs. J-O-B-S, jobs.” –Joe Biden, Athens, Ohio, Oct. 15, 2008

“Look at what they [Republicans] value, and look at their budget.

And look what they’re proposing. [Romney] said in the first 100 days, he’s going to let the big banks write their own rules — unchain Wall Street. They’re going to put y’all back in chains.” –Joe Biden, speaking to a largely African-American audience in Danville, Va., Aug. 14, 2012

“My mother believed and my father believed that if I wanted to be president of the United States, I could be, I could be Vice President!” –Joe Biden, campaigning in Youngstown, Ohio, May 16, 2012

“I guess what I’m trying to say without boring you too long at breakfast—and you all look dull as hell, I might add. The dullest audience I have ever spoken to. Just sitting there, staring at me. Pretend you like me!” –Joe Biden, teasing a crowd of Turkish-American and Azerbaijani-American Obama donors, April 27, 2012

“I promise you, the president has a big stick.

Just in case anyone had forgotten what a gaffe master Biden is, but I guess we can infer that he means well so all should be forgiven. On the other hand, surely we all know Trump is eeeeevil. And stupid. No, I don’t believe either of those things, but crying Wolfe has sure gotten us to a place of saturation. I for one am enjoying the hysteria quite a bit. This is how you get more Trump. Thank you, Joe and Don!