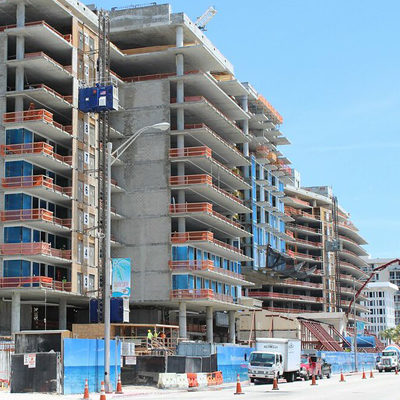 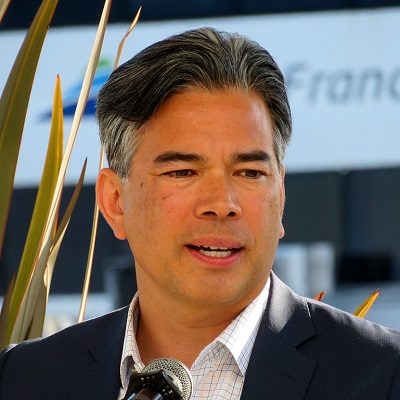 Next post
California Does Us All a Favor by Banning Travel 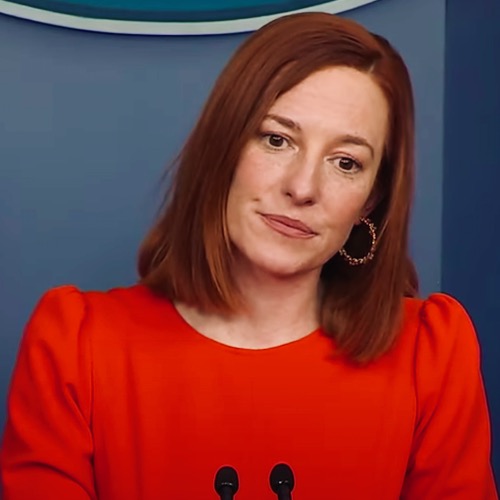 Absolutely shameless. Under questioning from Fox's Peter Doocy, White House Press Secretary Jen Psaki argues it's *Republicans* who have been defunding the police and not supporting law enforcement because they didn't vote for Biden's stimulus boondoggle the American Rescue Plan. pic.twitter.com/pIwfFkonu1

Oh that’s more than just shameless, that is flat out lying. To claim that the GOP is at fault for not voting for a bill that was about more covid virus rescue funding is..quite amazing.

Now the Sunday morning talk shows were discussing this very thing. Why? Because it turns out the internal polling on the defund the police movement by Democrats, progressives, and leftists is…bad. Really Really bad. So, what do they do? Flip the script and engage in some major gaslighting.

Cedric L. Richmond, director of the White House Office of Public Engagement, called such criticism “B.S.” He said the sweeping pandemic relief bill Biden signed in March enabled the federal government to fund police departments and added that funding the police is “exactly what we said” this week when Biden and his administration promoted that money for law enforcement usage.

When it comes to dealing with the GOP attacks, Richmond said, “I think that Democratic candidates need to talk about what they want to do, and not necessarily in slogan language.” He said he also expects Democrats to remind voters of Republicans’ opposition to creating a commission to investigate the violent attack on the U.S. Capitol.

Police departments are locally funded. Oh sure, they do get funds from the federal government. However, those funds are in the form of grants. Those grants come with lots of paperwork, restrictions, and checklists. Not every grant available to police departments is about increasing manpower. Instead, quite a number of grants involve communications, supplies, vehicles (and no I’m not talking about SWAT vehicles), and training.

Furthermore, let’s look at all the cities who have defunded the police. Portland had their entire specialized crowd control unit resign because of issues regarding defunding the police, plus over 110 officers have resigned since last year. Mayor Ted Wheeler keeps backpedaling, but won’t add funding back in. And now, the crime and violence is oh so very concerning.

“I don’t think it is just an indictment that caused this to happen. I think it is a very long complicated history of things that have gone on over the last 14 months,” acting Portland Police Chief Chris Davis told reporters last week of the resignations.

But Portland Commissioner Jo Ann Hardesty, who oversees the city’s fire and rescue operations, said she opposes volunteer units and would prefer to recruit the best trained officers for specialized assignments.

“I’m not interested in adding people from what I consider is a very dysfunctional culture,” she said. “Why are we recruiting sharpshooters instead of people who grew up in the neighborhoods?”

Jo Ann Hardesty can’t see the forest for the trees because of those fabulous blinders she has on. Memo to Jo Ann: that dysfunctional culture you speak of? That’s all the looting rioting thugs who have destroyed your fair city with your approval.

But please do go on Jen about how it’s the REPUBLICANS who want the police defunded? New York City is seeing a major rise in crime, while the police department is hamstrung and being defunded. AOC, that brainless bartender Congresscritter is calling all the concerns about people getting shot, attacked, raped, and more…“hysteria.”

Yet Jen Psaki is trying to gaslight us all into believing that Republicans are the architects of the “defund the police” movement.

St. Louis is seeing a major rise in crime. The mayor thinks defunding the police is a terrific idea.

Sure, Hirono. Continue to gaslight people. See how that will play out in 2022. pic.twitter.com/O98p1ZhdL0

Let’s take a look at the list of cities that have and are working to defund the police.

Oakland CA is defunding the police to the tune of $18 million. Minneapolis has defunded the police and everyone is now wondering why there is so much crime. Other cities include Seattle, Philadelphia, Baltimore, LA, Chicago, Austin, and Atlanta. Guess what they have in common Jen? Is their political affiliation Republican? Why no, no it isn’t. It’s …Democrat.

But sure Jen. Go ahead and deploy the gaslighting and attempt to convince us that it’s the Republicans who want to defund the police.

We ALL watched the cities burn from May 2020 until now. We’ve all watched in real time as activist judges let criminal thugs walk free after destroying businesses during multiple riots over the last fourteen months.

A tourist got shot on the busiest street in North America in Times Square in broad daylight. Crime is rising everywhere.

Instead of coming up with a single idea to fix it, the Biden admin has decided to play this ridiculous game.

If R's did this media would run us out of town

Republicans defund the police. Not hardly. But nice try Jen.