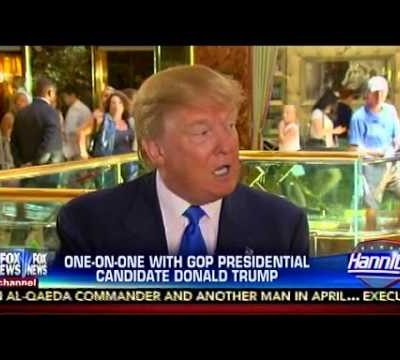 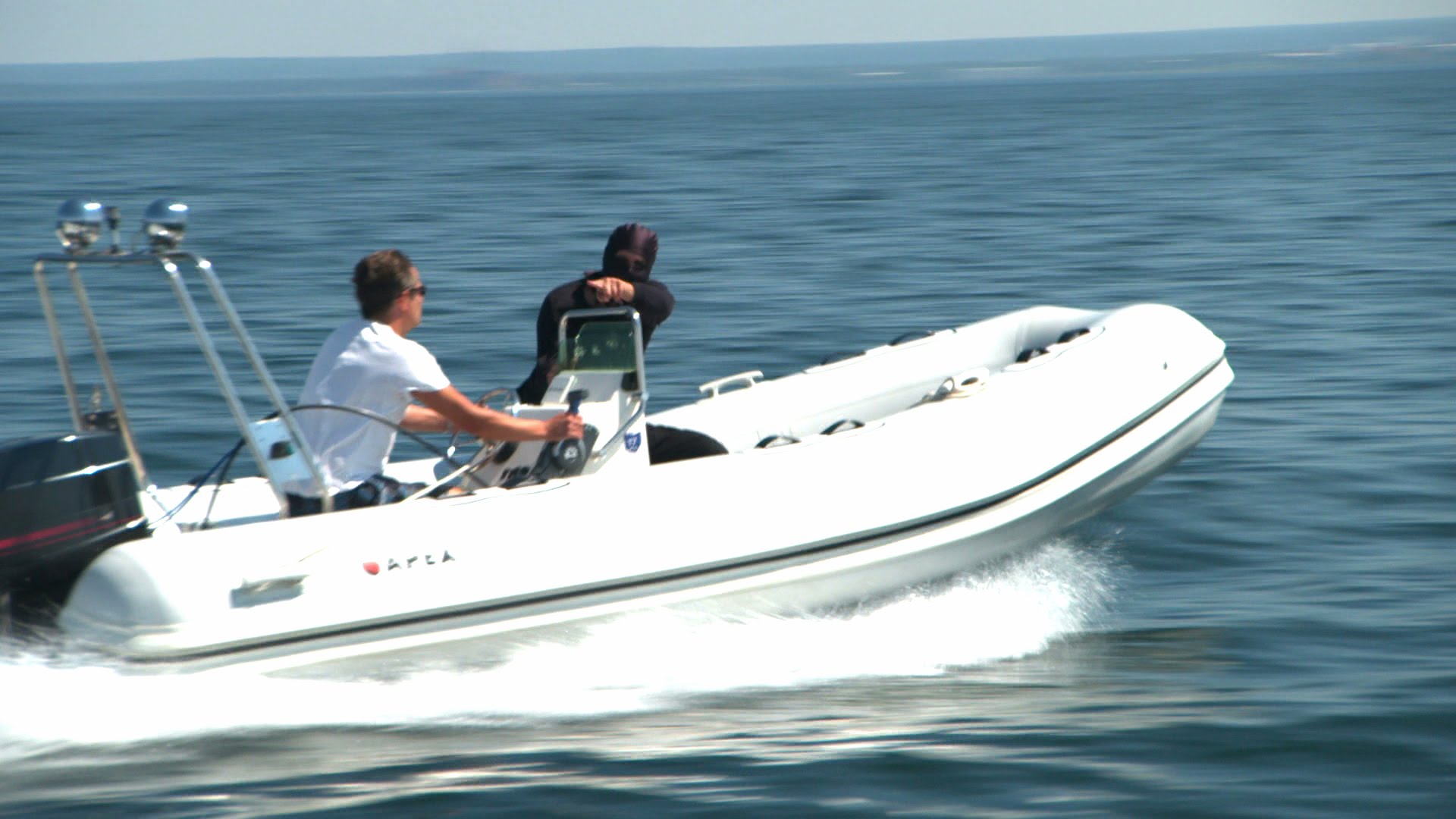 Once is random. Twice is a coincidence. But being singled out for additional scrutiny six times IN A ROW? 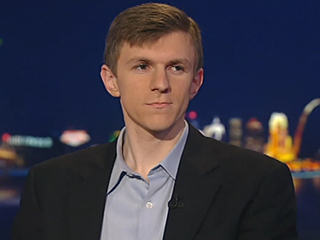 Investigative journalist James O’Keefe of Project Veritas has embarrassed U.S. Customs and Border Protection with his Osama bin Laden crossing the Rio Grande video, and his ISIS terrorist crossing Lake Erie video. As a result, O’Keefe is now flagged by Customs whenever he enters the country. His latest video, released today, documents his fifth and sixth detentions by Customs, where the conversations are pretty revealing – they KNOW who he is.


After landing in Montreal on the way back from Greece, O’Keefe was directed to an agent who asked him what he does for a living. O’Keefe, who recorded the conversation and others that followed, said that he is a journalist.

“Maybe you passed the border before in a disguise?” the officer asked, seemingly referencing the bin Laden costume.

O’Keefe says he was then taken into a separate room and quizzed by four Customs agents.

U.S. Customs Agent: So you’re a reporter for who?

James O’Keefe: I started my own media company. It’s called Project Veritas and we do sort of investigative documentary films exposing hypocrisy and corruption.

U.S. Customs Officer Blaire-Bechstead: So you’re like a shock…like a shock reporter? You basically go to the extremes to prove a point?

James O’Keefe: I wouldn’t put it in that regard, but that’s one description you could use.

U.S. Customs Officer Ms. Blaire-Bechstead: Well, yeah. Well, no, I’m just trying to wrap my head around exactly what your point is to get across…

O’Keefe was asked by another officer whether he was recording his interviews that day. The officer is heard telling O’Keefe that he had a “hit” placed on him because Customs and Border Protection was worried that he might try to smuggle something past them during one of his undercover investigations.

“We don’t search you then we get screwed because we didn’t do our job,” a Customs officer is heard saying. “I feel that the reason why they put that hit on you — they don’t want you to pull a fast one on us.”

The Customs officer even asks if he would support Donald Trump as a nominee. O’Keefe says that he was so stunned by the question that he couldn’t even get out a coherent response.

O’Keefe was stopped for a sixth time on July 24 while passing through Customs in Seattle. During a short interview, a Customs agent is heard asking him whether he had made the news “for the whole southern border stuff.”

In narration for the Project Veritas video, O’Keefe says he was able to get a look at the computer screen that showed that the agents were looking at a screen which characterized him as an “amateur reporter engaged in publicity stunts.”

How nice that all this effort by U.S. Customs is making sure that U.S. Customs doesn’t get embarrassed again by James O’Keefe, instead of actually keeping an eye on the border. I thought their job was to look out for potential threats, not potential embarrassments. Did they really think that O’Keefe wouldn’t notice??? After all this time, if they thought that he would just suck it up and take the repeated nagging flagging, then they have just paid for their underestimation of him.