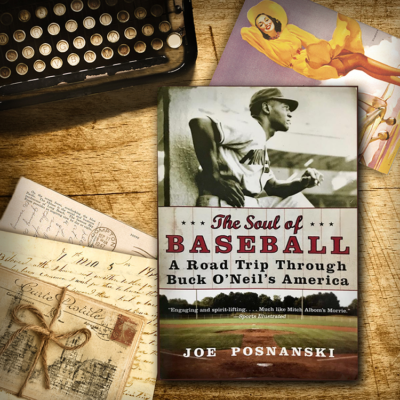 Previous post
From the VG Bookshelf: The Soul of Baseball

James Comey Tells Us He Is ‘Confused’ 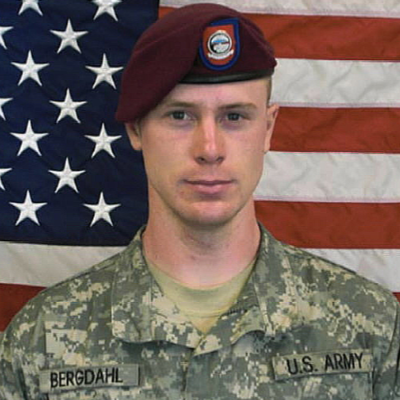 James Comey Tells Us He Is ‘Confused’ 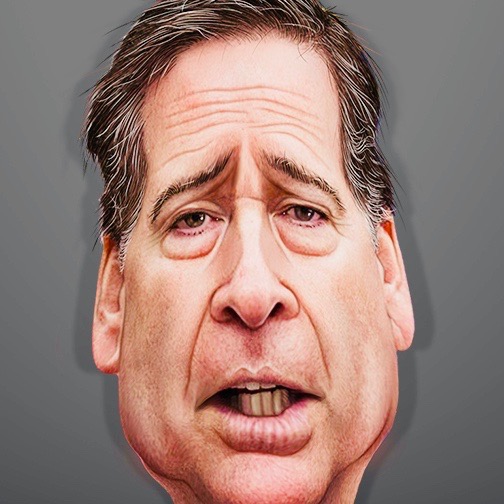 James Comey isn’t content with tweeting out obscure landscape scenes whenever big news happens. Nope, he has to provide his opinion because somehow someway there was obstruction by Trump. Never mind what the Barr summary of the Mueller report said, Comey is here to tell you that he’s confused by stuff and things.

“Former FBI Director James Comey said Tuesday that he found it “confusing” that special counsel Robert Mueller decided not to determine whether President Trump was guilty of obstruction of justice.

“The part that’s confusing is I can’t quite understand what’s going on with the obstruction stuff,” Comey said to an audience at the Belk Theatre in Charlotte, N.C., according to NBC News.

“And I have great faith in Bob Mueller, but I just can’t tell from the letter why didn’t he decide these questions when the entire rationale for a special counsel is to make sure the politicals aren’t making the key charging decisions,” he added.”

So, Comey is ok with the part that found no collusion but is sure there was obstruction by Trump and team? Yeah, I doubt he’s ok with any of this.

Of course, since the narrative of Trump! Russia! Collusion! got spiked, everyone on the left immediately pivoted to a key statement in the Barr memo. After stating that the Special Counsel didn’t conclude that there was any actionable obstruction by Trump and/or his team, the report said this:

“The Special Counsel states that “while this report does not conclude that the President committed a crime, it also does not exonerate him.””

Comey got the memo. Hence his’ confused’ remarks along with his slam against Barr. This is on the heels of his cutesy tree tweet the other day.

Yes Jimmy, we have lots and lots of questions. So does Lindsey Graham.

Comey says he’s happy that Mueller did find out that Russia tried to tamper with the 2016 election. Which is laugh out loud funny given the fact that he’s been digging at Trump for Russia collusion ever since and before he got fired by Trump.

“”The notion that obstruction cases are somehow undermined by the absence of proof of an underlying crime, that is not my experience in 40 years of doing this, nor is it the Department of Justice’s tradition. Obstruction crimes matter without regard to what you prove about the underlying crime,” said Comey, who led the Russia probe before Trump fired him in May 2017.”

There’s that POUNCING again! Comey has jumped onto the new narrative bandwagon. It’s called the ‘Trump obstructed something somewhere!!’ narrative and the media/left/Democrats have been running full speed ahead with it since two hours after the Barr summary was released.

Will Comey still be confused when he is interviewed by Lester Holt tonight on NBC? Depends upon the answers he found while navel gazing at all those trees.