Senator Marco Rubio gave the Republican response to the Imperial Presidents’ self-adulating and mind-numbing State of the Union address last night. It was a solidly conservative speech in my opinion, though at times, he seemed just a wee bit nervous in his delivery. And, because in the Age of Obama, most of the country is acting like morons, it’s the fact that Marco Rubio interrupted his speech, and took a drink of water from a water bottle, that everyone is talking about today.

Here’s the water drinking moment on video by Marco Rubio during the SOTU response:


A little awkward, yes. But wouldn’t it have been worse to continue the speech with cotton mouth? Of course. By the way, leave it to the feckless GOP to set up this kind of optic fail by putting his water out of an easy reach.

And because some people think he needs to explain his water drinking during the speech:

“My mouth got dry, and I had to get some water. I figured I would better off taking the water and taking the hit for it than being unable to pronounce my words. It had been a long day at work, we had already done an 18-minute recording in Spanish. My mouth got dry — what can I say?”

Immediately following his televised SOTU response, he tweeted this picture, which went a long way to minimize the mockery from the left. Funny!

Here’s how Marco Rubio handled the stupid this morning on Fox and Friends:


And this recent quote which is the best yet!

“I don’t always respond to the president but, when I do, I drink water. Stay thirsty my friends.” – Senator Marco Rubio

Um. So, yeah. Forget Benghazi, Job Creation, North Korea, Iran. It was one little sip of water, damnit, but it’s what we talk about in America, the day after the SOTU, in the Age of Obama. 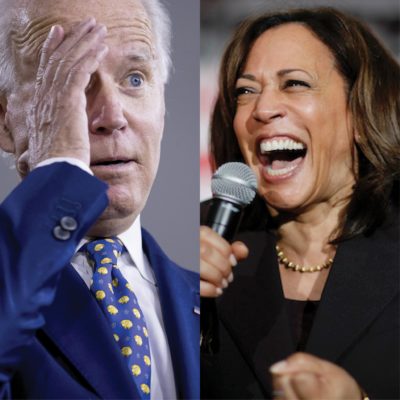