Will Trump destroy the GOP? 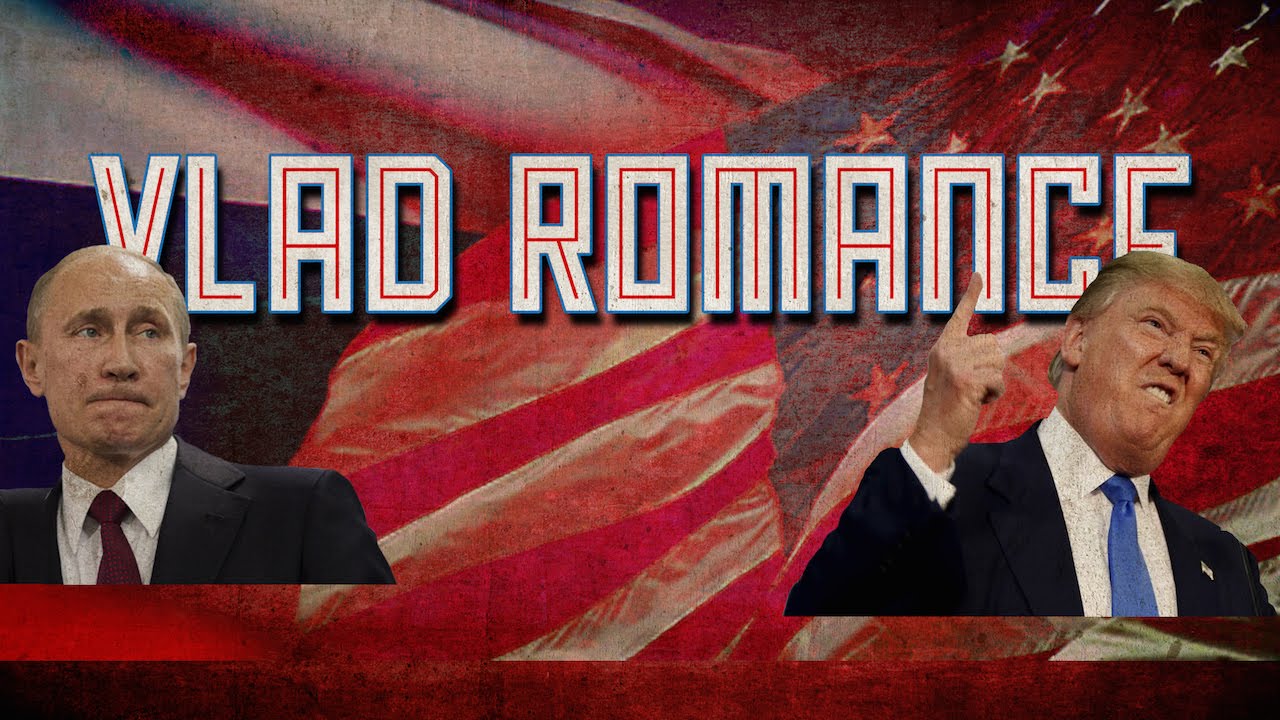 Right now Donald Trump is leading all national polls.  This is in my opinion a very bad thing for everyone.  National Review had an article that should be mandatory reading for GOP officials and for anyone leaning to the right about Trump’s impact on the party. George Will wrote:

Conservatives’ highest priority now must be to prevent Trump from winning the Republican nomination in this the GOP’s third epochal intra-party struggle in 104 years.

To be fair, there are internal GOP issues that have been sitting under the surface and now are festering like a boil. A lot of tension between voters and party leaders is present. As a result of some election shenanigans and other back room bad behaviors there are some pissed off conservatives who see this egocentric jackass as a way to revenge themselves on the party or they think they are being heard. Sadly, the chosen candidate is a statist and disturbingly he is also a yuuuuge fan of Putin.

Putin slyly stirred America’s politics by saying Trump is “very talented,” adding that he welcomed Trump’s promise of “closer, deeper relations,” whatever that might mean, with Russia. Trump announced himself flattered to be “so nicely complimented” by a “highly respected” man: “When people call you brilliant, it’s always good.” When MSNBC’s Joe Scarborough said Putin “kills journalists and political opponents and invades countries,” Trump replied that “at least he’s a leader.” Besides, Trump breezily asserted, “I think our country does plenty of killing also.” Two days later, Trump, who rarely feigns judiciousness, said: “It has not been proven that he’s killed reporters.”