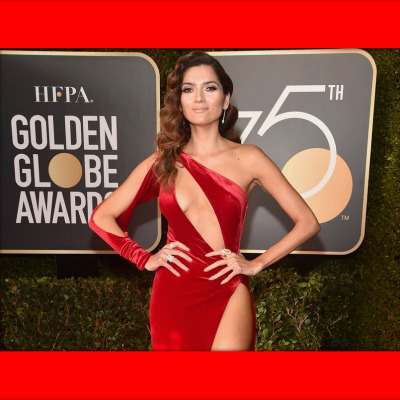 Previous post
The Hollywood Hypocrisy of The Golden Globes

Is This Divorce For Huma And Anthony Ever Happening? 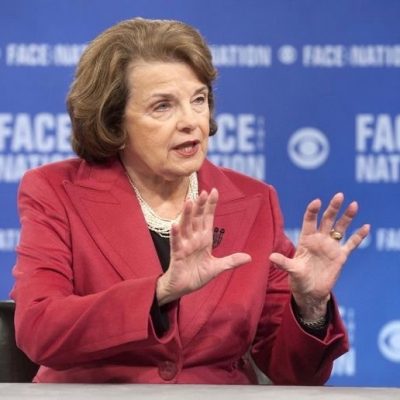 Is This Divorce For Huma And Anthony Ever Happening? 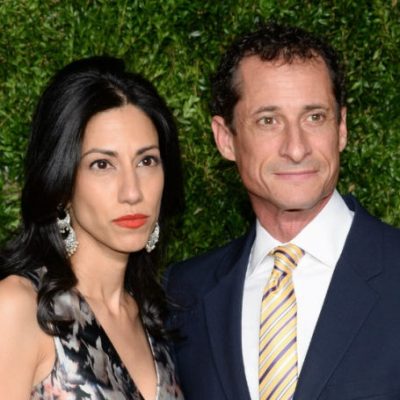 For better or worse, for richer or poorer, in sickness and in health, for spousal privilege that cannot compel testimony against the other… the Abedin/Weiner petition for divorce was withdrawn today in a Manhattan courtroom.

Nope, not kidding. The divorce petition that was filed last May, and then went on hold when Huma and Anthony were found to still be living together, even when the pervert is a convicted sex offender who is now in Club Med prison, was withdrawn today.

Abedin was scheduled to appear in Manhattan Supreme Court on Wednesday afternoon for a compliance conference in their contested divorce. Instead, one of her attorneys submitted paperwork signed by both parties agreeing to end the case, a court source told The Post.

The judge announced from the bench that the case was “discontinued.”

Abedin’s lawyer, Charles Miller, told The Post, “In order to ensure the proceedings have a minimal impact on their child, the parties have decided to attempt to reach a settlement swiftly and privately.”

But a family law expert said Abedin and Weiner would still have to file for divorce in court if they want their settlement to be legally binding.

https://twitter.com/yashar/status/951158331267305472
That’s the thing. You can’t file for divorce, pull the case out of court to do a private settlement, and still get the divorce. You kind of HAVE to… um… dissolve the marriage legally. In court. However, an uncontested divorce (which is what supposedly they are now working on) would be sealed. How convenient.

It’s not like Huma Abedin is in the dark about the sleazeball she married.

So, will Huma refile for divorce once all the details are hashed out? Well, not while she is on the hot seat for all those classified emails on Anthony’s laptop! Once the marriage is over, so is the spousal testimonial protection.

The witness-spouse may invoke testimonial privilege regarding events which occurred (1) during the marriage, if the spouses are still married; and (2) prior to the marriage if he is married to his spouse in court proceedings at the time of trial. If, by the time the trial occurs, the spouses are no longer married, the former spouse-witness may testify freely about any events which occurred prior to, after, or even during the marriage. Spousal testimonial privilege, in other words, only lasts as long as the marriage does.

Well, that’s interesting. Weiner is in jail right now, and do you think he might have an incentive to shorten his sentence for cooperation against his estranged wife’s storing of classified passwords and emails on HIS laptop? But while they are married, no prosecutor will even bother calling him to the stand!

How many zeros do you think Anthony Weiner’s lawyers are adding to the alimony amount right now? If they manage to agree to a private settlement, we may never know. It shouldn’t matter, because Huma Abedin belongs in federal prison anyway.

The only person left to feel sorry for is Huma and Anthony’s young son. The poor kid never asked for any of this.