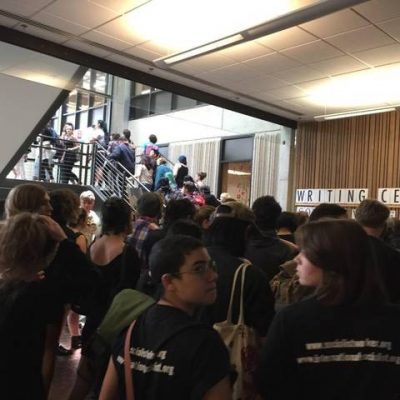 Hold The Papers: Huma Abedin and Anthony Weiner Reportedly Back On [VIDEO] 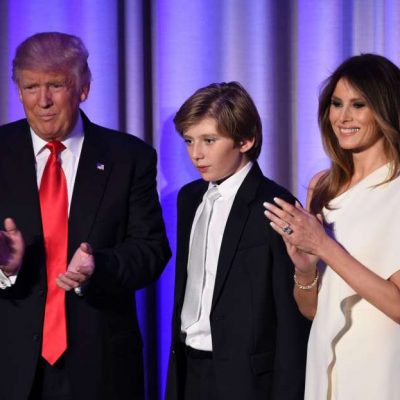 Hold The Papers: Huma Abedin and Anthony Weiner Reportedly Back On [VIDEO]

One has to ask, at what point does Huma Abedin draw the line? Thinking about all that her pervert husband, Anthony Weiner, has PUBLICLY put her through, both personally and politically, it seemed that the final straw had been reached when he pleaded guilty to a charge that will require him to register as a sex offender. Huma Abedin filed for divorce that day.

Well, according to reports, the divorce papers may be on hold, because Huma and Anthony are living together once more. 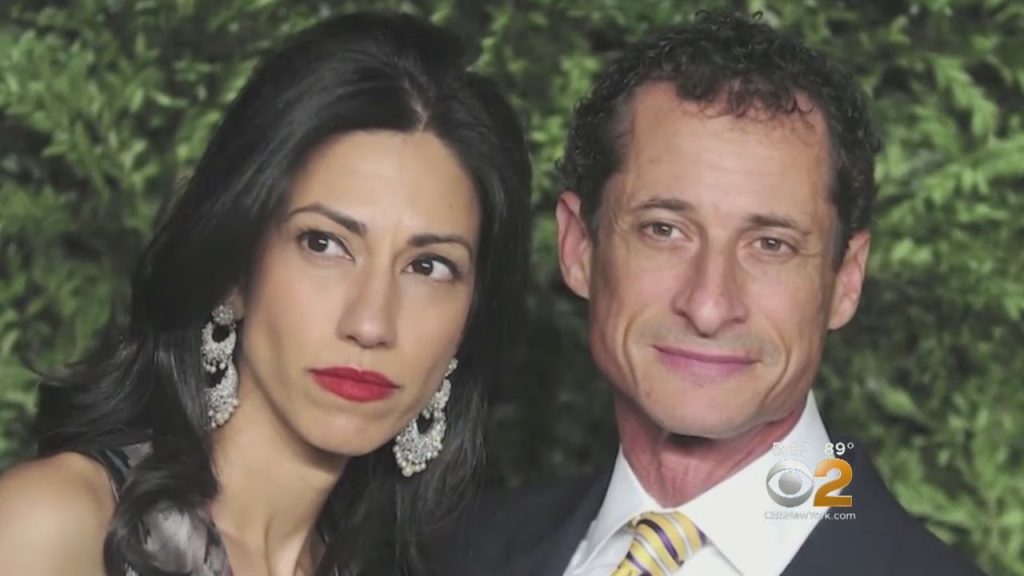 The sext-crazed pol, who had been sleeping on his mother’s couch in Park Slope, was to move out Tuesday, a source said.

“He was supposed to move,” the building source explained. “But they just signed for another year.”

Another source said, “She still hasn’t served him with the divorce papers.”

Woman to woman, Huma Abedin, I don’t understand you. As far as I can tell, this is either one of two things:
1) You are trying again for your son, or
2) You are trying to protect yourself with spousal privilege.

Sorry, neither one is worth the humiliation and ball-and-chain that will come with being married to registered sex offender Anthony Weiner. He is a social pariah to everyone you know – high New York society, Democrat higher-ups, and the parents of your son’s friends. It’s long past time to walk away from this marriage. And if you can’t – well, that says far more about you, Huma, than it does about him.