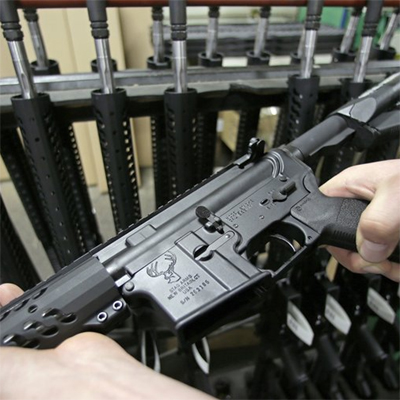 Pro-Life Pence Says “This Will Be the Generation that Restores Life in America”… What Do You Think? 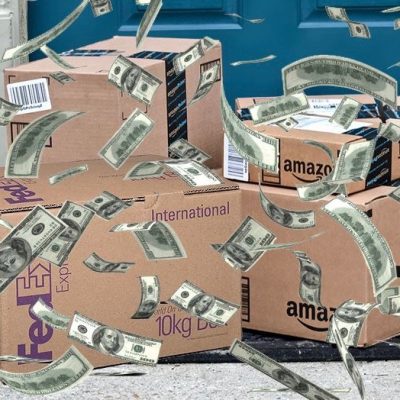 Next post
Want Alyssa's Charming Anti-NRA Boycott To Fail? #BUYcott Thursday Is For You! [VIDEO]

Pro-Life Pence Says “This Will Be the Generation that Restores Life in America”… What Do You Think? 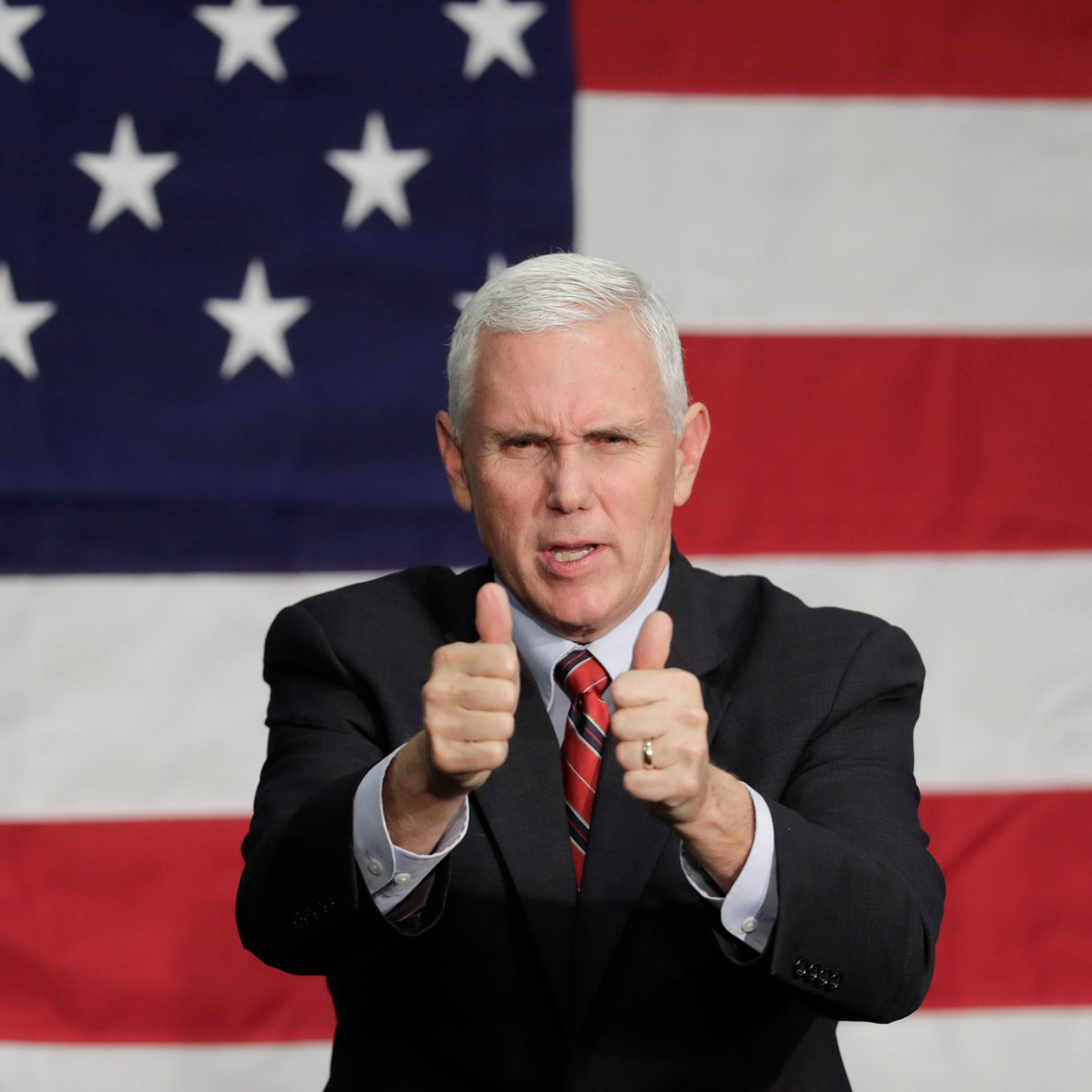 On Tuesday, Vice President Mike Pence spoke about the Trump administration’s attempts to fight abortion and said that he, himself, believed the gruesome practice would end within our generation.

Pence was giving the speech at a pro-life lunch put on by the Susan B. Anthony List & Life Institute. Here’s the video:

In his speech, Pence says things that have emboldened the pro-life right and infuriated (or terrified) the pro-abortion left:

The response to Pence from pro-abortion liberals has been colorful. Here are some such voices from Reddit:

“I’m not sure he’s ever had the courage to speak to a woman.”

Pence is despised by the pro-choice left because he is so adamant about preserving life. Because I’m so horrified by abortion practices in the U.S., Mike Pence is my favorite person in the Trump White House. I know Pence is a real ally to the pro-life cause, and if he could have his way, he’d make abortion illegal right this moment.

But there’s no guarantee Pence is right in his prediction that legal abortion will end in our generation. Yes, I believe now, more than ever, that abortion could be significantly restricted in America. That is to say, I used to believe that there was no hope of ever reducing abortion through legal means, but then things started happening. We got a new president who’s had surprisingly conservative policy on abortion and nominated a fabulous supreme court justice and other life-affirming judges to courts. Also, it seems like a ton of young people understand late-term abortion is an awful practice. The political tide just might be turning, after all.

But, again, there’s no guarantee that we can or will legally restrict abortion in the States. If we do, that will be a long term goal and commitment. It’s not like it’s going to happen tomorrow. And it’s not like any abortion restrictions will go unchallenged if they are, indeed, adopted in the States.

Long term goals and commitments are paired beautifully with short term goals and commitments. The vision of a future where the United States restricts (or, God-willing, bans) abortion is a beautiful vision indeed. But what can we do in the meantime to ensure that the pro-life cause is advancing? What can we do right now to stop abortions if we can’t stop them through legal means?

How do we change hearts about abortion? It’s not easy. You’re not going to be able to change the hearts of people who are already sold out to the pro-choice agenda. That’s why it’s so hard to read threads related to abortion on super liberal sites like Reddit: conversation there just feels so hopeless.

What’s not hopeless, though, is reaching out to people whose minds can be changed. Thankfully, technology can help open-minded people understand that the contents of a pregnant woman’s uterus is not merely a clump of cells. Ultrasound technology shows, inarguably, that a first or second trimester fetus is a real, animated, living baby.

One charity that focuses on doing exactly this is Save the Storks:

Members of this faith-based charity ride around the country in vans (“Stork buses”) equipped with ultrasound tech and try to intercept pregnant women before they go into abortion clinics. Save the Storks uses ultrasound tech to show pregnant women the tiny humans they carry, even in states where doctors cannot be compelled to show a woman an ultrasound of her baby before an abortion.

Ultrasound tech is like a window into a woman’s body. It reveals truth about what abortion really is. Truth appeals to hearts that are open.

Save the Storks says that “4 out of 5 women who board a Stork Bus choose life for their baby.” The charity also offers support to pregnant women and works closely with pregnancy centers. Save the Storks is a relatively new charity and deserves every bit of attention and support it can get.

The fact that the tide of popular opinion might be turning against abortion is cause for us pro-lifers to challenge the horrific practice of abortion even more, and in doing so, appeal to softening hearts. Hopefully, Vice President Pence is right. Hopefully, most of us live to see a day where abortion is restricted or illegal.

What is certain, however, is this: we can change hearts even if we can’t (yet) change laws.

Both causes should be a pro-lifer’s calling.