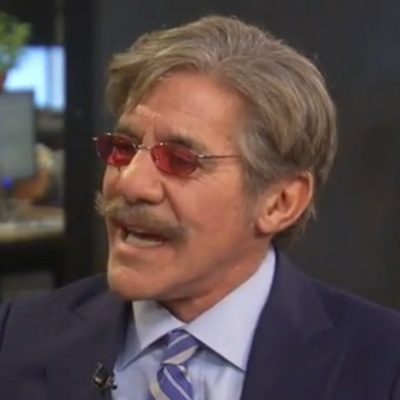 Previous post
Geraldo Rivera: Obama Failed Because Americans Were Not Ready For a "Black President" 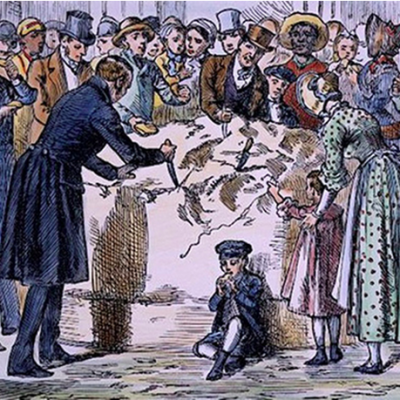 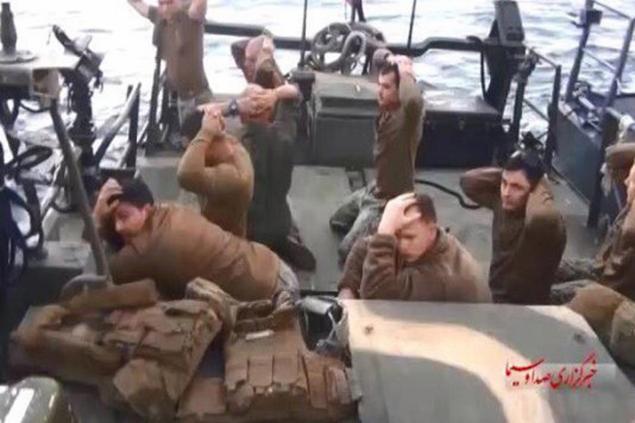 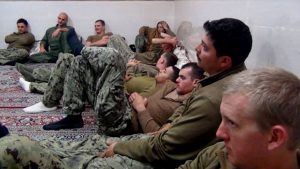 Would he adjust his speech and call on Iran to free our sailors? Would he find his backbone and call them out for their actions? Nope. Not so much.

That’s why we built a global coalition, with sanctions and principled diplomacy, to prevent a nuclear-armed Iran. As we speak, Iran has rolled back its nuclear program, shipped out its uranium stockpile, and the world has avoided another war.

What, you were waiting for more? So were we. So was the rest of the world. Instead we get a two line mention of Iran. Not a single word about the actual Iran Deal. Not one thing about Iran’s missile testing in violation of the unsigned deal. More importantly, Not. One. Single. Word about our sailors being held captive. Yes, I used the word captive because thats what they were.

We woke this morning to the news that Iran has released our sailors. But that doesn’t fix the very real issue. That issue is, Iran committed an act of war. They know it, we know it and the only people who don’t want to recognize that are the feckless idiots sitting in the White House!

“This incident in the Persian Gulf, which probably will not be the American forces’ last mistake in the region, should be a lesson to troublemakers in the U.S. Congress,” Major General Hassan Firouzabadi, head of Iran’s armed forces, was quoted as saying by Tasnim news agency.

A lesson to the troublemakers in Congress??!! Evidently Iran carries more weight with Obama and Kerry than America and American lives do. Otherwise, why else would John Kerry issue an apology while sending out tweets discussing cheese? Yes, he did. He really did

Oh wait, now we have a game of yes they did, no they didn’t like a pair of tantrum throwing 5 year olds. All because they want to continue the Iranian love fest! In fact the new NEW narrative put forth by Kerry, Sec Def Ash Carter, and Biden is that Iran is just helping out mariners in distress. You know, the same way the U.S. has for years, decades even!! Riddle me this. What do the photos below tell you? 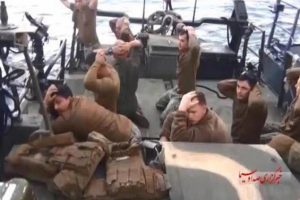 Our sailors were in distress alright! Distress brought on them by Iranian Revolutionary Guards holding them at gun point!

How many more times will Iran thumb its nose at us before this Administration takes its head out of its hind end and faces reality? How many more missile tests will they run? How many more American sailors will be captured at gun point and held hostage? Too many I fear. Handing over $100 billion in frozen assets on Monday isn’t going to fix stupid either.

Iran blatantly committed an act of war against the United States, and our Administration could only wring their hands and apologize profusely. So much for Obama bragging last night about the United States being the strongest country in the world. This latest apology tour and the treatment of our American sailors by Iran has demonstrated the exact opposite.