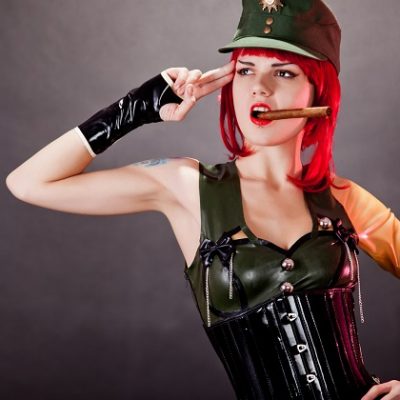 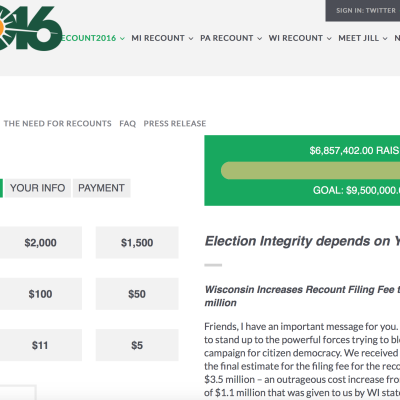 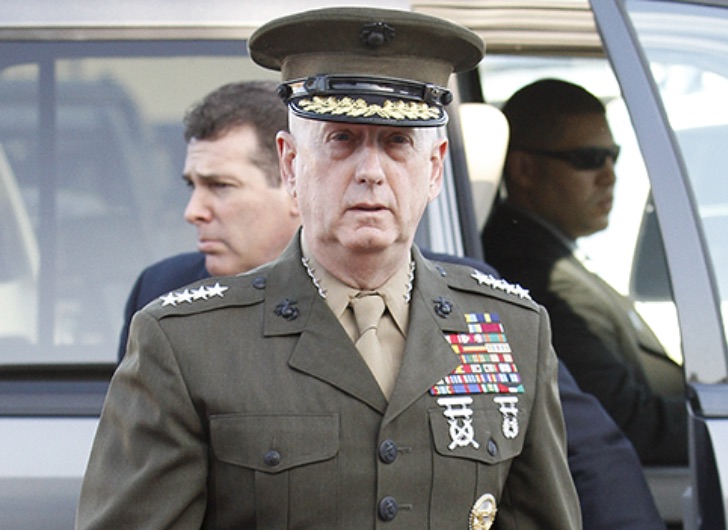 By now you’re probably aware of President-Elect Donald Trump’s announcement that Gen. James Mattis is his pick for Secretary of Defense. In case you missed it, here’s what he said at last night’s Thank You rally in Cleveland, Ohio:

As many know, Gen. Mattis is a general’s general, a man some say is our modern-day Patton. And just like Patton was, Gen. Mattis is just as blunt, and just as quotable. Here are ten of his most bad ass quotes, in no particular order:

And two of my personal favorites:

And finally, and perhaps his most “controversial” statements, at least with the sensitive cupcakes over on the Left, are these:

And, thanks to spineless leadership worldwide those “ass holes,” in the form of ISIS, are currently raging in at least eighteen countries, terrorizing and slaughtering untold numbers of innocents.

Affectionately nicknamed “Mad Dog” by the troops he commanded, and who utilized the call-sign “Chaos,” President-Elect Trump says he’ll officially nominate Gen. Mattis for Secretary of Defense this Monday. A better pick simply does not exist. And it’s no wonder he’s adored by so many.

One last point: if I were you, Daesh, I’d just lay down my arms right now, and slither off into the blowing sands. Cuz Mad Dog Mattis is coming after you, and he’ll be bringing Hell with him.