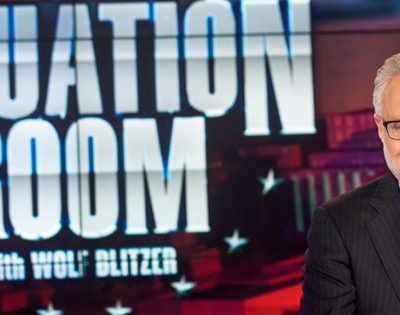 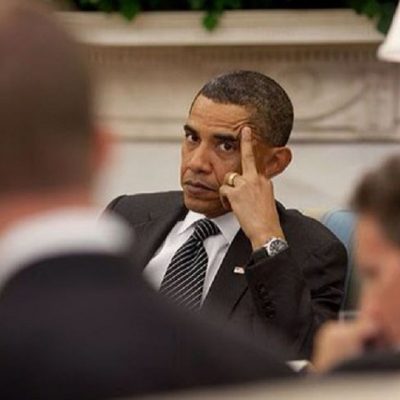 Next post
Why Does Obama Love Terrorists So Much? 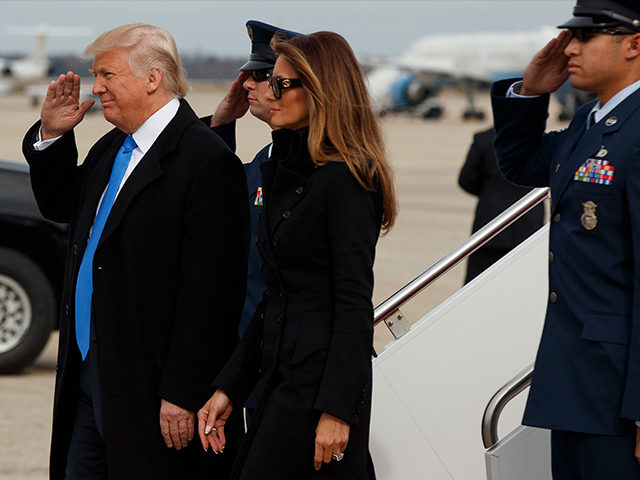 Today the official start of the peaceful transition of power from Obama to President-Elect Donald Trump begins. Understandably all eyes were upon the Trump family’s arrival at Andrews Air Force base late this morning.

First to embark was 10 year old Barron, followed by Donald Trump Jr and his family, Eric and Lara Trump, then Ivanka with her son Theodore followed by her husband Jared.

For those wondering, Ivanka is wearing a classic sheath dress with a ruffled waterfall coat custom-made by Carolina Herrera and a pair of nude pumps from her own fashion line. 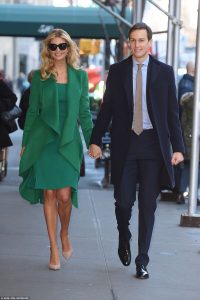 Next off the plane were other family members and then it was time for the President-Elect Donald Trump and his wife Melania to disembark. 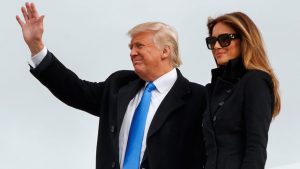 Once at the bottom of the stairs, we were treated to this wonderful sight. 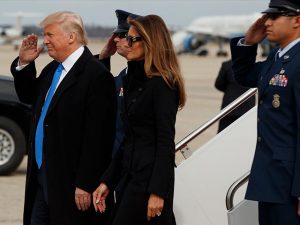 A first salute from the incoming commander-in-chief of the United States as he deplanes at Joint Base Andrews. pic.twitter.com/rF4Pt03WMA

A significant difference between the President-Elect’s salute and someone else’s wouldn’t you say?

President Obama just landed in New York for #UNGA2014. Watch him speak at 12:50pm ET on his plan to #ActOnClimate: http://wh.gov/climate-change

Moving right along… the Trump family headed directly to a luncheon held for GOP lawmakers, where he spoke for a few minutes and also persuaded Melania to say a few words.

Not bad for being completely caught off guard! After a stop at Blair House, where President-Elect Trump will spend the night, the family along with Vice President-Elect Pence and his wife, headed over to Arlington National Cemetery.

Laying a wreath honoring our nation’s heroes at the Tomb of the Unknown Soldier is by far one of the most solemn and profound occasions one can experience. Being a witness to history and hearing the mournful sounds of Taps, one can’t help but be moved. 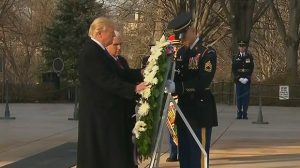 A fitting start to one of this Republic’s greatest strengths, a peaceful transition of power.