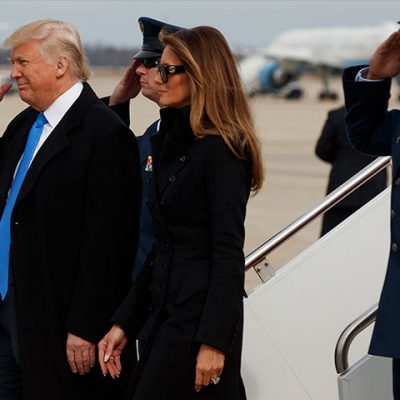 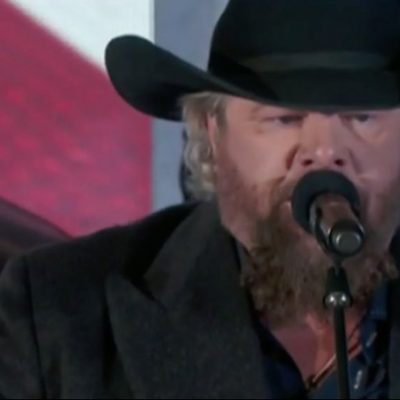 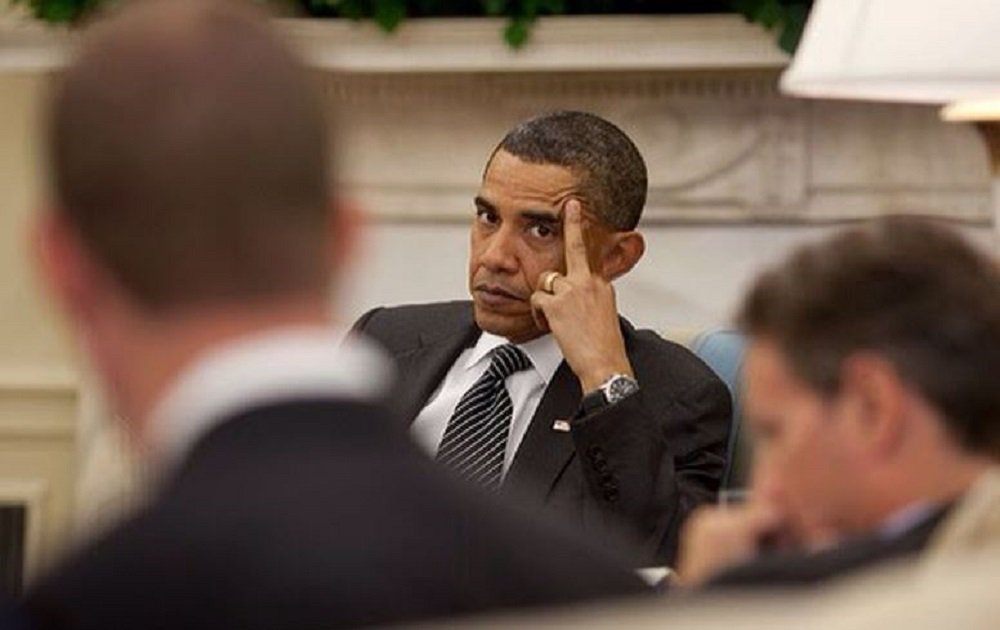 Why does Obama love terrorists so much? What the hell is wrong with this guy?

Commuting the sentence of Oscar Lopez Rivera, a Puerto Rican nationalist-terrorist-Communist, is just one more departing salvo in a series of middle fingers Obama has given to American security. Did he consider that Rivera’s Armed Forces of National Liberation — FALN — was responsible for more than 120 bombings? That six people died as a result, and others were maimed? That Rivera tried to break out of Leavenworth federal prison by obtaining rifles, armor-piercing bullets, explosives, and grenades?

And that Rivera has been completely unrepentant the entire time of his incarceration, which began in 1981?

Did Obama even bother to read the letter sent to him just two months ago, written by members of law enforcement, FALN bombing victims, and victims’ families, begging him to deny clemency to this terrorist?

I doubt it. I don’t think he even cares.

It seems as if Obama has never met a terrorist he didn’t like.

When ISIS-inspired Omar Mateen shot up a Florida nightclub in June of 2016, Obama waffled by claiming that “we have no definitive assessment on the motivation” other than “we know he was a person filled with hate.” Throughout his eight years in the White House he consistently refused to use the words “Islamic” and “terrorism” in the same phrase. I somehow think that if Norwegian Lutherans were rampaging throughout Scandinavia and inspiring terror in the United States that he would have no trouble blaming Christians.

And, true to his affinity for terrorists, Obama has also just transferred more detainees out of Guantanamo Bay, despite incoming President Donald Trump’s protestations. He probably relishes directly giving the middle finger to Trump, too.

There is another of Obama’s radical fellow travelers who is celebrating the release of Oscar Lopez Rivera. That’s former radical Weatherman and fellow bomber Bill Ayers. In a tweet, Ayers wrote:

Obama flips the bird to America as a last hurrah of a miserable presidency, and Bill Ayers celebrates it. Let me show you my shocked face.