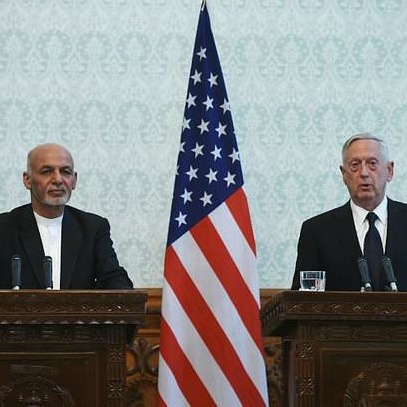 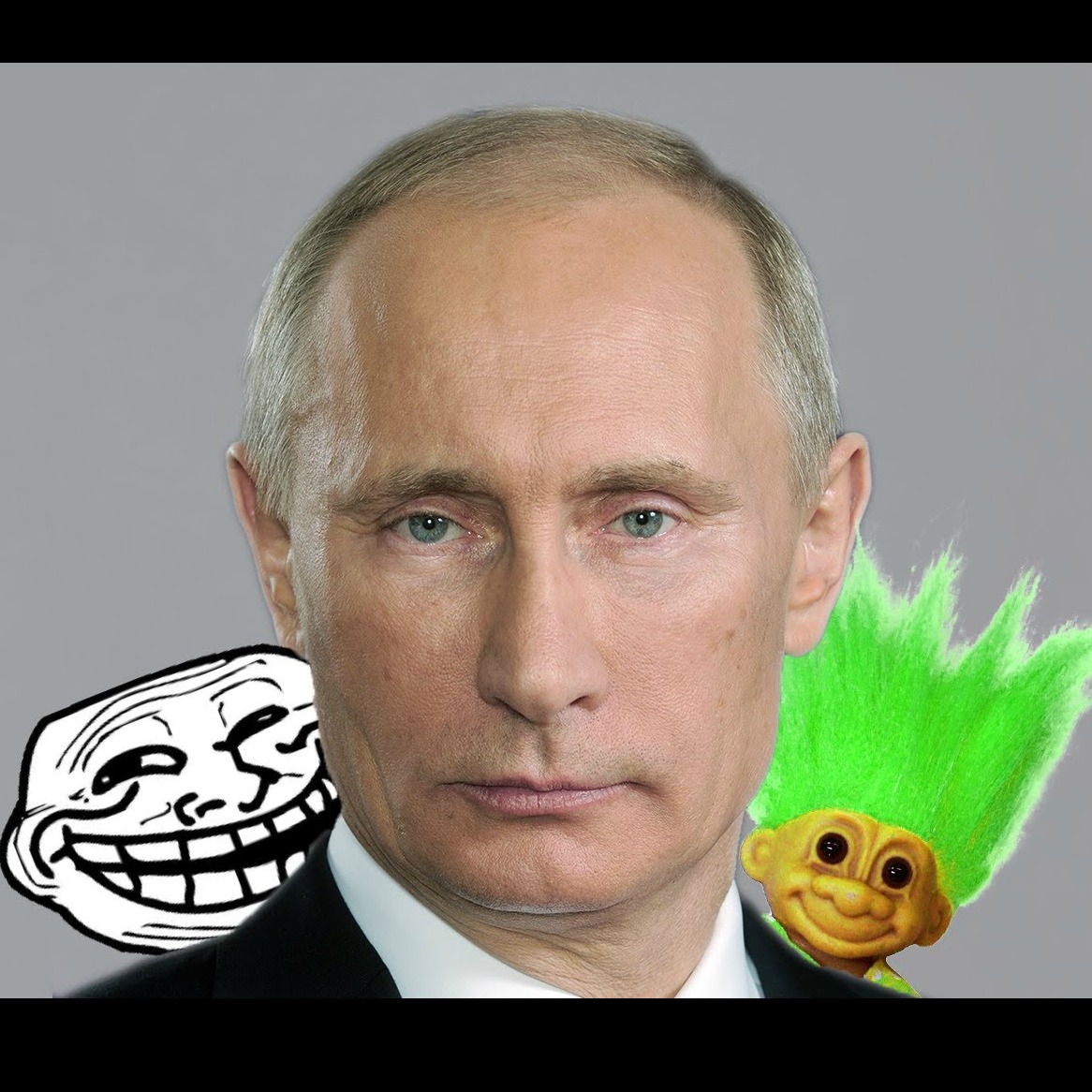 Next post
The Russians Trolled the NFL and Black Lives Matter 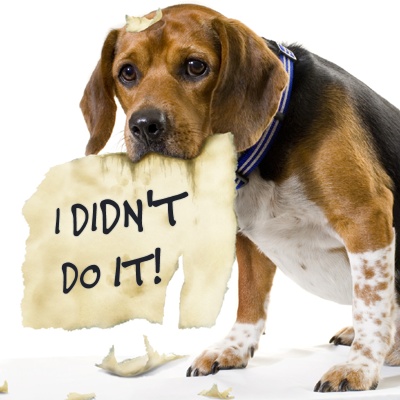 The Washington Post recently wrote a story on the Imran Awan IT scandal plaguing Debbie Wasserman Schultz, Rep. Andre Carson, and California Attorney General Xavier Becerra. The Post concluded that even though massive amounts of data were accessed and moved around, this entire kerfuffle doesn’t rise to the level of espionage. In other words, Nothing To See Here. Move Along. Oh REALLY?

Sorry Charlie ….errr WaPo! Your long winded attempt to gloss over the facts and realities of what Imran, his wife Hina Alvi, and the rest of that merry band has done might curry favor with the Democrats, but won’t win kudos elsewhere. Especially since the the blame has shifted to pointing the finger at the lax IT security protocols within Congress. 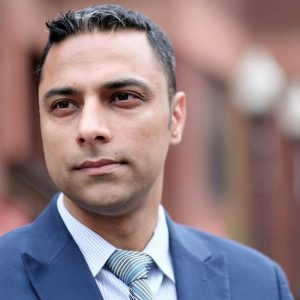 The WaPo ignores the very problematic wire transfers, glosses over the strange equipment purchases, excuses the fact that family members overlapped their job duties against the rules, and completely ignores the fact that $100,000 was sent by a known Hezbollah sympathizer to the Awans. According to the Post, the $283,000 wired to Pakistan was to pay for his father’s funeral! That’s one helluva send off!

Yes, this is definitely more than just a bit of bank fraud.

While the WaPo spins on behalf of it’s Democrat buddies, let’s take a closer look at those massive amounts of data transfer shall we? We are, as reported by Daily Caller’s Luke Rosiak, looking at TERABITS of data! Imran and his crew accessed the House server 5,700 times and funneled tons of data off the server. 5,7000 times! Yet the excuse that the WaPo is helping promote?

But there’s nothing to see here, Democrats told The Washington Post: They were just storing and then re-downloading homework assignments for Imran Awan’s elementary-school aged kids and family pictures. 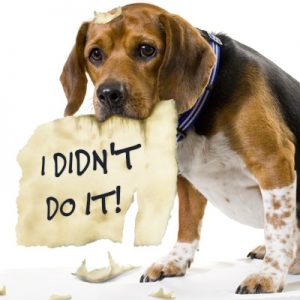 Yes, we have moved from the ‘dog ate my homework!’ excuse to ‘they broke IT protocols and took data because their kids had homework!’ as a supposedly reasonable explanation for their actions. Yes, Democrats are REALLY that dumb!

Here’s the deal. A terabyte is a million megabytes. Let’s put it into perspective shall we?

A book report in Word document format could clock in at under a megabyte, even if it were 100 pages long. To fill a terabyte with family photos, a person would need 250,000 photos.

Look, we have a lot of photos in our family, but it would take some doing to get 250,000 photos in order to fill a terabyte! But yeah, the WaPo is swallowing that lame excuse Hook, Line, and Sinker!

.@FBI Show of hands: How many IDIOTIC agents think children do their homework on servers belonging to the .@HousefromDC???!!!#ImranAwan https://t.co/UEn8SEEuNn

The WaPo, as pointed out by the Daily Caller, ignores the fact that Hina Alvi only accessed that server 300 times AND she was the only one authorized to access that server. Yet Imran’s two brothers and their friend accessed it 5,400 times! By the way, who was in charge of that server?

The server was under the auspices of Xavier Becerra, who left Congress Jan. 24 to become California attorney general and asked for the server to be wiped at that time. Police first asked for a copy and received what they identified as an elaborately falsified image, leading police to ban them from the network immediately because they viewed it as an attempt to tamper with a criminal investigation and an indication of clear criminal intent, TheDCNF reported before the Post story ran.

Does the WaPo mention Becerra’s role in this at all? NOPE. 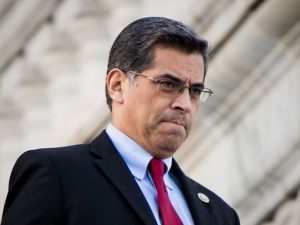 So, no Washington Post, your apology tour for the Democrats is a massive FAIL. The dog did not eat the homework and yes, where there is smoke there is fire. 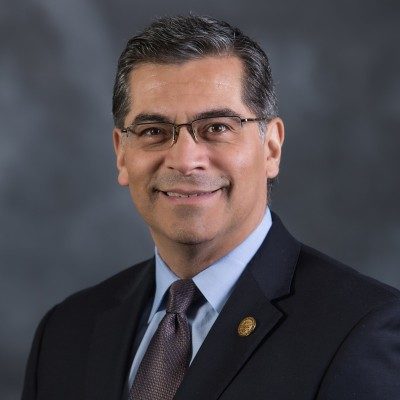