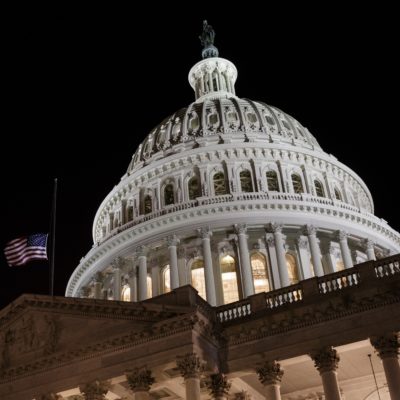 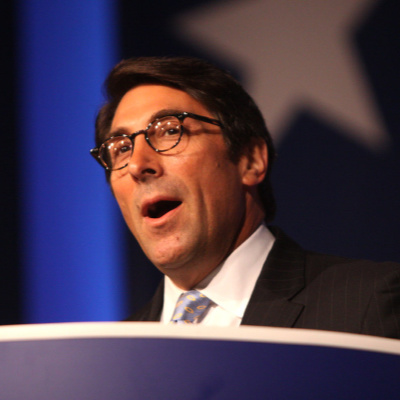 Day Two of the Impeachment Trial of President Donald John Trump was much like Day One. House Manager Adam Schiff and his minions lied, bigly. Jay Sekulow, of the President’s legal team fumed. Lather, rinse repeat. Or, as one of our readers noted: Blather, rinse, repeat.

I admit that while I tried to watch most of the coverage today, Judge Judy and My 600 Lb. Life drew me away. At least, they were honest programs. Since the rules were finally agreed to at two in the morning, this morning, yesterday, Adam Schiff and his team of of Congressional ogres began their Opening Statements for the Impeachment Trial. Which basically means they are repeating every lie, they have repeated since the Impeachment hearings. We are in Dante’s Eighth Circle of Hell. Speaking of epic poems, Adam Schiff must really want to be a Hollywood screenwriter. As evidence, first, we have his overwrought parody of the Trump/Zelensky phone call. Now, we have his TWO AND A HALF HOUR opening statement, followed by another hour or so at the end of the day. His speeches were epic alright. He had rhetorical flourishes and dramatic pauses. It was an epic poem as performance art. Much of it was lies, distortions or assumed facts not in evidence. The mainstream media was rapturous over the act. It was dazzling according to Jeffrey Toobin.

Of course, his minions followed suit. Zoe Lofgren Val Demings, Hakeem Jeffries, Jason Crow and Sylvia Garcia were all pitiful. Please stop using all your time. Just because you have it, you don’t have to use it. I didn’t see Jerry Nadler. He may have been up during Judge Judy or My 600 Lb. Life. Or maybe he took the day off after his temper tantrum Day One.

The President’s lawyer, Jay Sekulow, was on offense during the Day Two dinner break. The New York Post reported:

President Trump’s lawyer Jay Sekulow on Wednesday questioned why Democrats need more documents and witness testimony when they already have enough information to present hour upon hour of evidence.

Girl in back raises hand, “Um, because they have a thin case.” And, this:

“We just went through two and a half hours of laying out their case to go with the 11 hours laying out their case last night. Unless he’s making it up, it seems like he’s got a lot of information, so proceed with your case,” Sekulow, speaking during an afternoon break in the proceedings, said about Rep. Adam Schiff and the Democrats’ lengthy and ongoing recitation of their case against Trump.

“The more they do this two-and-a-half hour events at a time, it undercuts their entire argument” that they need the evidence and witnesses the White House has refused to provide and Senate Republicans have so far declined to ask for.

I don’t think the nation can take much more of the Democrats repetition without relevance. I am looking forward to the affirmative case that the White House lawyers are going to make.

Let us hope Day Three is not a repeat of Day Two. We could pray that the Democrats rest their case. I am not going to hold my breath. 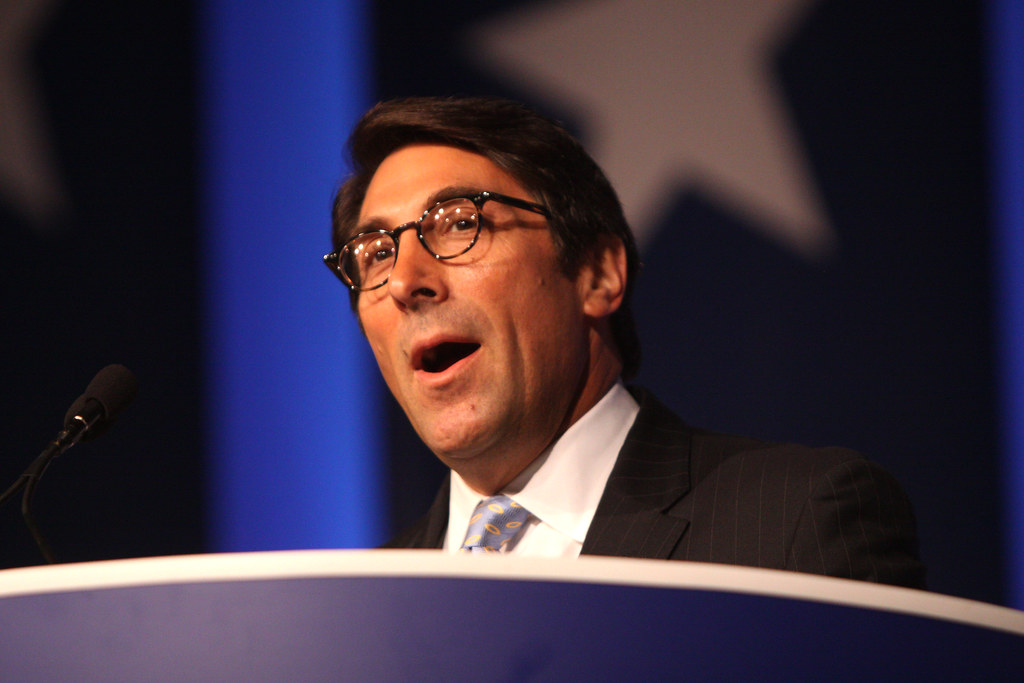 “Jay Sekulow” by Gage Skidmore is licensed under CC BY-SA 2.0