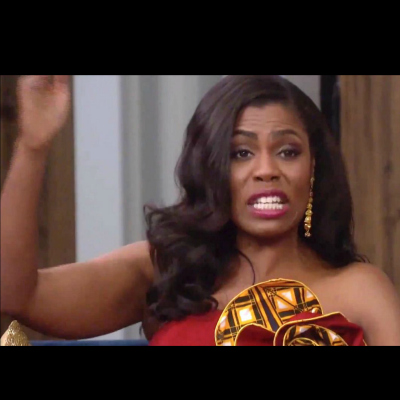 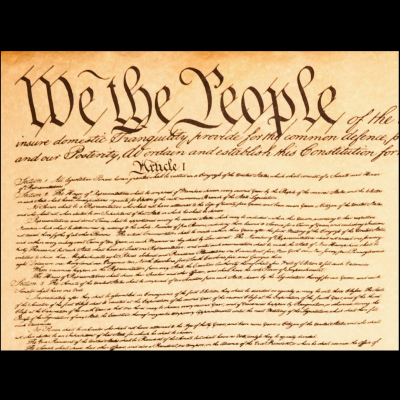 Next post
The Constitution Is Great, Check Your Premise, Dan 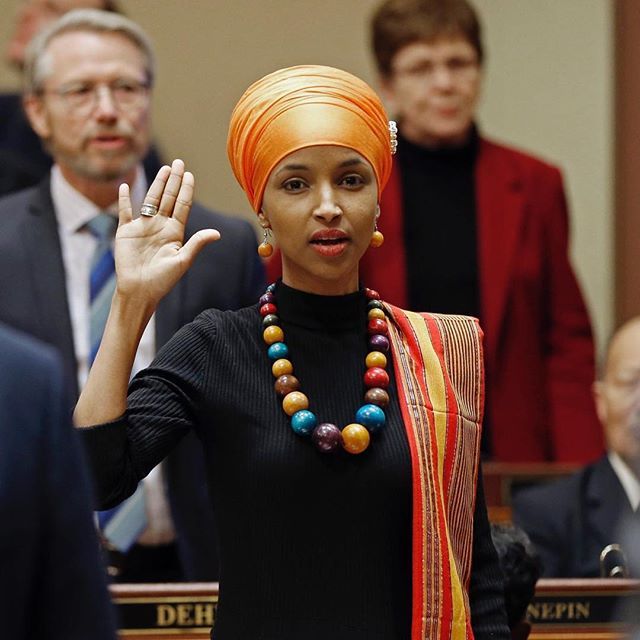 Democrat darling Ilhan Omar hopes to skate easily to a win in the primary on August 14. She’s received several high profile endorsements since announcing for Keith Ellison’s seat, and has had CAIR along with Linda Sarsour campaigning for her. All involved are ignoring her problematic credentials which includes possible perjury regarding her marriage and divorce to her brother.

That includes Minnesota’s Star Tribune, who chose Margaret Anderson-Kelliher over her.

Omar, 35, also offers a compelling life story. But it includes just one term as a member of the Minnesota House minority. It’s been a highly visible term. Omar has received national notice as the first Somali-American state legislator in the country. The chance to send the first Somali-American to Congress undoubtedly appealed to Fifth District DFL convention delegates when Omar won their endorsement on June 17. (Kelliher and Abdulahi did not compete at the convention.)

But Omar’s accomplishments are lean compared with those of Kelliher and Torres Ray, and we’re bothered by their apparent overstatement on her campaign website. For example, it claims that she “negotiated over $200 million” in bonding for her district, when she did not serve on the House bonding committee. Similarly, her six-month delay and resultant fine in filing the financial disclosure required of House members — and her error in initially keeping disallowed speaking honoraria from two Minnesota community colleges — are of concern.

In fact, the Tribune placed her THIRD in the line up. However, if you look at what the Tribune does say about Omar, it’s generic and leaves a great deal out of the story.

Many are now calling for her to return the speaking fees instead of just disclosing them.

Legislator calls on Rep. Ilhan Omar to pay back $2,500 in college speaking fees, a violation of House rules https://t.co/eguaOK0wBP pic.twitter.com/g87JHfoWA0

Her continued anti-Semitism, that we discussed here hasn’t been addressed by the media at all. Then again, the media and democrats seemingly have no problem with that kind of stance.

However, what is equally problematic and concerning is the questions surrounding her marital status. In 2016, this was her statement.

That statement was in response to the work of Powerline’s Scott Johnson and others. PJ Media’s David Steinberg found that there is even more to the story. 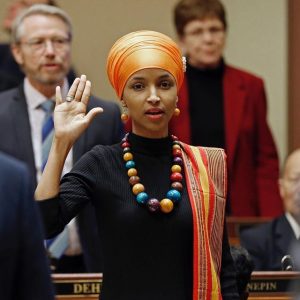 For the last two years it’s been public knowledge that Omar was likely married to TWO people. One of whom is her brother. Yes, her brother.

Minnesota law deems court records of divorce proceedings to be available to the public. In 2017, several months after Omar’s marriage history briefly created a national news item, Omar quietly petitioned family court for a default divorce, claiming she could not locate Elmi.

The above document depicts Omar, under penalty of perjury, attesting to the court that she has not had contact with her legal husband since June 2011. 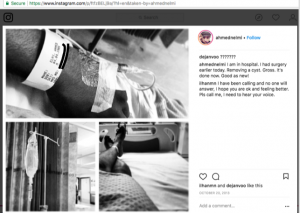 Furthermore, she attests to the fact that no children were born of that marriage. Then what does this mean? 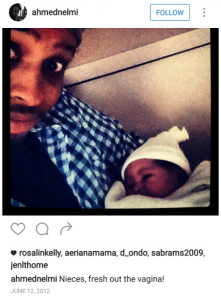 That’s Elmi himself, holding baby Ilwad at the hospital. She was born the day before to his legal wife, Ilhan Omar. Who attested in court that she has had zero contact with Ahmed Elmi since before Ilwad was conceived, let alone born.

Is Omar responding to requests for comment regarding all of this? No. Does she hope this goes away and by some miracle she will win Keith Ellison’s seat? Likely so.

The Democrat/media apparatus in Minnesota and beyond have endorsed a candidate whose credentials are questionable at best. Evidently issues such as her pseudo marriage, perjury, and ethics violations are no big deal to the Democrats who’ve endorsed her. Does that surprise anyone? Didn’t think so.