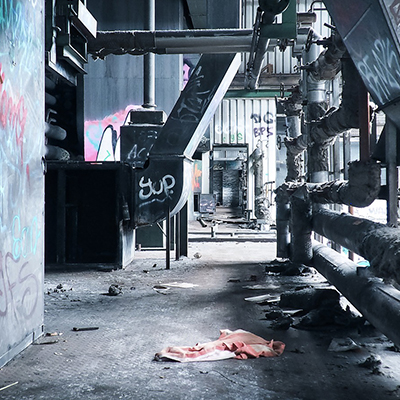 Previous post
Mueller is Finished, So Democrats Fix Your Cities 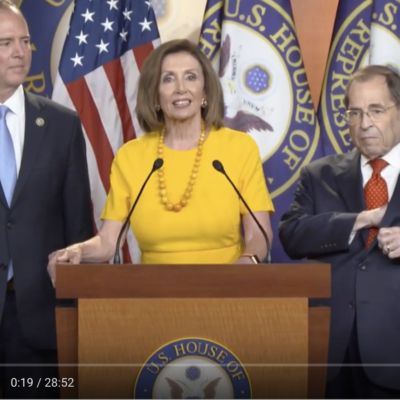 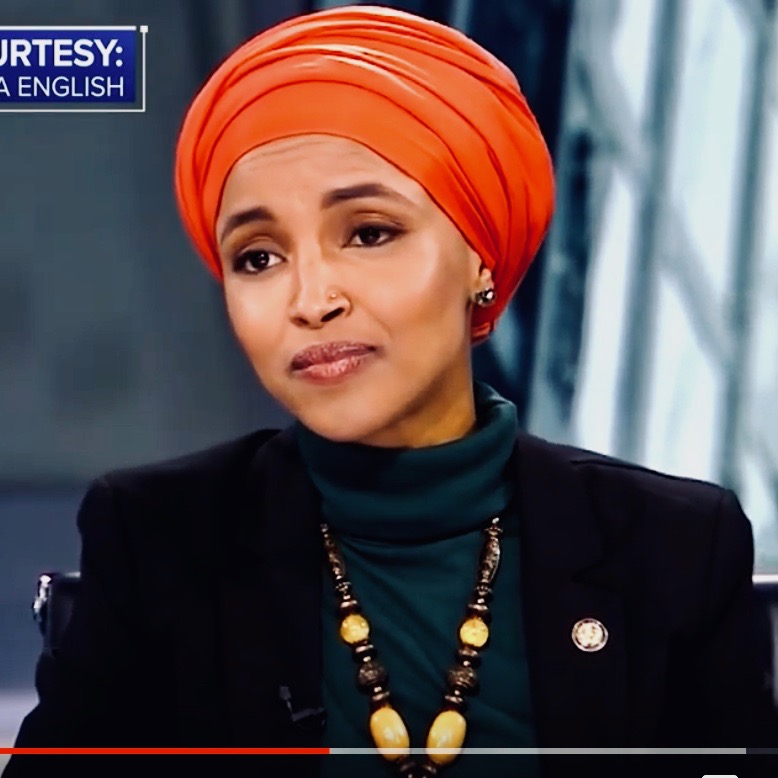 The New York Times fish wrap gave Ilhan Omar editorial space. She used that space to lecture America about how racist we are.

No folks, this is not the Babylon Bee. According to Ilhan, just condemning Trump’s racism isn’t enough. She tells us that WE are racist for not defending the values she believes are American values: pluralism, religious liberty, and equal protection under the law.

Then she spends a couple of paragraphs whining about her arriving here as a child and discovering that everything she believed about America was wrong.

“The America we arrived in was different from the one my grandfather had hoped to find. The land of opportunity he imagined was in fact full of challenges. People identified me in ways that were foreign to me: immigrant, black. I learned that these identities carried stigmas, and I experienced prejudice as a visibly Muslim woman”

The land of opportunity doesn’t mean everything is going to come easy. Secondly, it’s evident by this editorial and many of her speeches that she has absolutely zero sense of gratitude for the life she has here in the United States. No one ever said that America is a place where success, fame, and riches just magically grow on trees. But that is what Ilhan is constantly telling us was supposed to happen.

She tells us that REAL problems we face are climate change, being mean to terrorists in those certain Muslim countries, soaring inequality, and lack of healthcare.

“The only way to push back is to be unequivocal about our values. It is not enough to condemn Mr. Trump’s racism. We must affirmatively confront racist policies — whether the caging of immigrant children at the border or the banning of Muslim immigrants or the allowing of segregation in public housing. It is not enough to condemn the corruption and self-dealing of this administration. We must support policies that unmistakably improve working people’s lives, including by strengthening collective bargaining, raising the minimum wage and pursuing a universal jobs guarantee.”

Don’t get me started on the caging of children at the detention centers crap. It’s been debunked time and again, yet here she is shouting the same lies from the rooftop of the NYTimes! As for the corruption in this Administration, it is very evident that she didn’t watch any of the Mueller hearings yesterday. Or, if she did, she only heard what she wanted to hear which is Trump BAD! from the Democrats.

Ilhan tells us that our Constitution is a nice little tool, one we should use. However, she also tells us that every American she encounters who pushes back at her isn’t good enough to be American.

All of this comes from a woman who has, since she’s been elected, demonstrated her massive antipathy towards this Republic. This country is no ‘shining city on the hill’ for her. No, she regards America and Americans as trash.

The rich irony of all of this is Ilhan Omar lecturing America about racism given her history of racist statements and tweets, much of which is directed against Israel. All of which she refuses to address when questioned outright.

It isn’t just her atrocious ‘all about the Benjamins’ tweet, or her heinous ‘some people did something on 9/11′ while talking to a CAIR group in California. No, as we’ve discussed here before, those aren’t bugs. Her OWN racism is a major feature with her. Watch this. I’ll warn you beforehand to keep sharp pointy objects away and don’t punch your monitor.

This was an interview in 2018! She states unequivocally that American white men must be profiled because they are all racist. According to her, white men are worse than any jihadist terrorist out there.

Fast forward to today and she now tells us that ALL Americans are racist and need to do better according to HER standards.

“It is not enough to condemn Trump’s racism” is @nytimes title of @IlhanMN op-ed.

Rep. Omar might have also used the paper’s precious space to rethink her own antisemitic comments — & relentless campaign against #Israel, the only Jewish-majority nation on earth.

Ilhan Omar’s family escaped a ‘shithole’ terrorism breeding country when she was a child. Four years later they arrive in the United States. A country where the possibilities are endless and yes, challenging. Now she is a Congresswoman. Ilhan could’ve chosen to make her story one of perseverance, hope, and opportunity. But she didn’t. Instead she continually tells us that everything about America from Trump to the average American citizen on the street is…wrong. It is ok for HER to be racist, but the rest of us aren’t allowed, unless you are the media who gives her a pass.

How Ilhan Omar's fictional antisemitism has become a load-bearing myth, holding up the sky alongside death panels and welfare queens https://t.co/aJG4IWquk1 My latest, in @BuzzfeedNews

There is absolutely nothing ‘fictional’ about Ilhan’s racist antipathy towards the United States and Israel. Again, it’s a feature, not a bug, with her. Ilhan, you can take your lecture on racism and SHOVE IT.