Previous post
#Shutdown: Who Gets a Dilly Dilly? Who Deserves the Pit of Misery? [VIDEO] 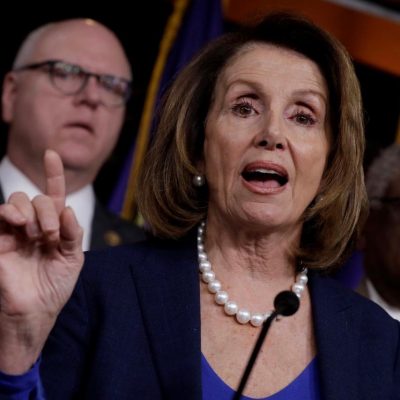 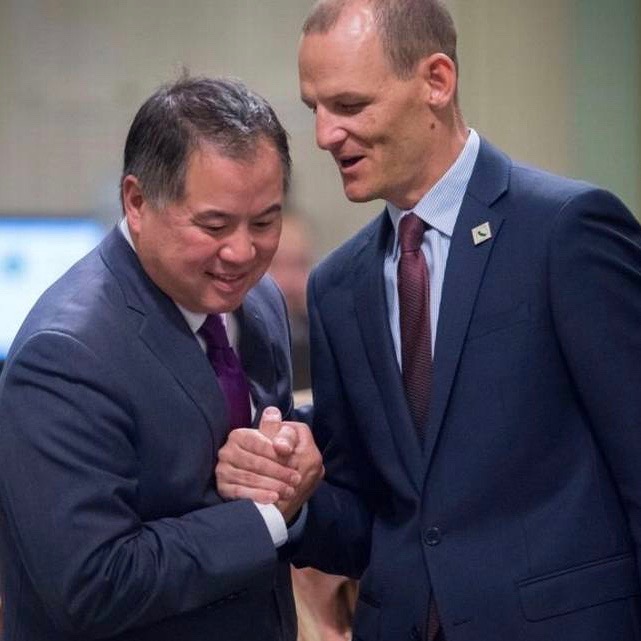 California has a money and reality problem. Remember Oroville Dam? Still not fixed, yet sky high funding for the misguided bullet train continues and state taxes were increased all across the board. So, when the federal government’s tax cuts mean CA businesses will get their money back, what does California propose to do? Seize MOAR money!!

A pair of California lawmakers want to claw back some of steep tax cuts that corporations will receive under the federal tax overhaul signed last month by President Donald Trump.

Democratic Assemblymen Kevin McCarty of Sacramento and Phil Ting of San Francisco announced Thursday that they will pursue a constitutional amendment to add a surcharge on large companies that do business in California, potentially raising billions of dollars to expand social services for Californians.

It’s time for middle class justice?? Are they on crack??!! Quite frankly those two have their heads so far up their ass it’s beyond parody. They completely fail to realize than when a large company doesn’t have to pay as much in taxes, that frees up money to do any or all of the following:

McCarty and Ting evidently do NOT realize that doing so puts MORE money into the economy and it boosts the income level of the middle class they are condescendingly attempting to ‘help.’

Apple, a CALIFORNIA company just gave it’s employees some significant bonuses AND also announced that they are bringing $38 billion back to the U.S. from overseas, and plan to invest another $30 billion in capital expenditures. However, If this insane CA corporate tax crap passes, guess what will happen? Apple may decide to halt all future investments into the CA and U.S. economy. McCarty and Ting should pull their heads out.

Given that, do you think that Gov. Moonbeam would recognize that he shouldn’t have said this?

There was a problem with the 35% [federal corporate tax rate]. But to cut it all the way down to 21%, you’re putting a lot of cash in the hands of corporate entities that already have a lot of cash. I mean, I think that some have trillions of dollars, all the American corporations, in aggregate. So you’re giving them money, and we’ll see how much goes to the shareholders and the bonuses.

Well, as we’ve already seen, multiple and I mean multiple companies have been able to realign their books and offer bonuses this year. But NOOO… Moonbeam doesn’t care about that. Instead he blurts out this piece of crap:

They’re loyal to their party, not necessarily to the people of California. And they all believe that Californians should be punished because we have a very progressive income tax… So now it’s even more burdensome, which I don’t think makes any sense at all.

Burdensome?? Don’t make me laugh. Reducing regulations is a relief for ALL. Furthermore, that kind of tax burden imposed on a major worldwide company? How long do you think before it takes for them to finally decide to move to a more tax friendly state? Not long.

As for the ‘billionaire justice’ slam. WOWZERS. That throws a good third of California under the bus. Which includes politicians such as Arnie, Nancy Pelosi, and Feinstein. It also includes major Silicon Valley companies, wineries, Hollywood moguls, and more.

Democrats in CA trying to take Federal tax cut savings is only insane until you realize Democrats believe all the money you earn belongs to the government. Individuals & companies only get to keep the wages the state decides to let them keep.

Yes California go ahead and tax the crap out of your manufacturing and corporate base. Other states will attract all of your over taxed non-competitive companies. That will really help your state to slide farther into the abyss. Good solution to solving you debt problem.

And the government in CA is also ignoring the fact that their state has the highest poverty rate in the country. People and businesses are leaving California in droves. They want better lives and lower taxes. Which is great because there are many states that offer that.

Memo to Kevin McCarty and Phil Ting: If you want to drive CA off the fiscal cliff and into the pit, just keep digging. This is one time you both should’ve let the Good Idea Fairy pass on by.