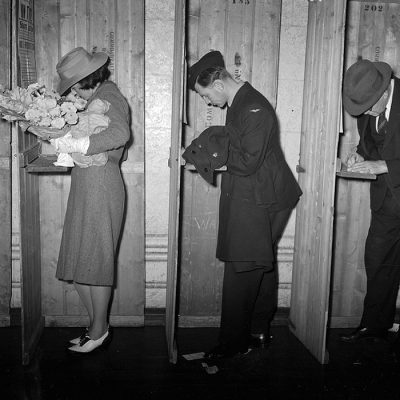 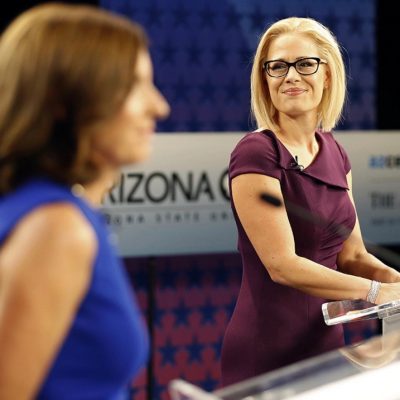 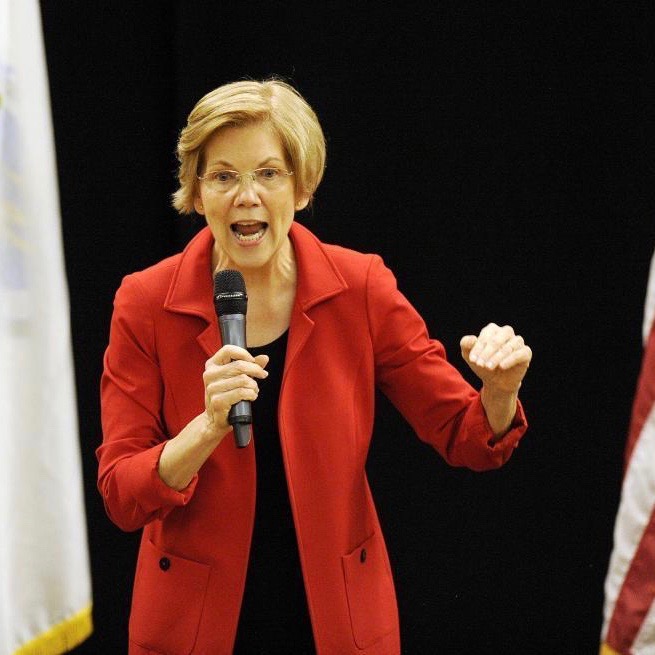 Yesterday, Elizabeth Warren went on the warpath. But the battle was over before it began. The grandiose announcement of her DNA test sank like a rock minutes after it aired. In one fell swoop she was completely dissed by the Cherokee Nation and showed that ALL of us are affirmative action candidates now! Her latest attempt at identity politics is a massive FAIL.

The Boston Globe had to issue a correction nearly immediately after the story aired.

Due to a math error, a story about Elizabeth Warren misstated the ancestry percentage of a potential 6th to 10th generation relative. The generational range based on the ancestor that the report identified suggests she’s between 1/64th and 1/1,024th Native American.

But that’s not all. The DNA the genetic analyst had to use came from Peru, Mexico, and Columbia. So…she’s Mayan or Aztec?

Yet those who are all in for Lizzie have POUNCED on this as YAY! PROOF! She’s Native American! Oh wait, maybe this wasn’t a good idea?

However, there are many who want her to quit with the identity politics!

“[A]n important thing for non-native people to understand is that Native identity is up to Native people. It’s not up to a scientist in a lab, it is not up to President Donald Trump’s twitter feed, and it’s not up to Elizabeth Warren,” Nagle said.

after too many media inquiries, here is my statement on the #ElizabethWarren DNA testing story. pic.twitter.com/cqD8PQqI0N

The Cherokee, long touted by Warren as tribe she descends from, are NOT AMUSED.

“Sovereign tribal nations set their own legal requirements for citizenship, and while DNA tests can be used to determine lineage, such as paternity to an individual, it is not evidence for tribal affiliation,” Hoskin continued. “Using a DNA test to lay claim to any connection to the Cherokee Nation or any tribal nation, even vaguely, is inappropriate and wrong. It makes a mockery out of DNA tests and its legitimate uses while also dishonoring legitimate tribal governments and their citizens, whose ancestors are well documented and whose heritage is proven. Senator Warren is undermining tribal interests with her continued claims of tribal heritage.” [Emphasis Added]

That folks, is what you’d call an epic smackdown.

3. Warren was identified by Harvard Law as a “woman of color.” Harvard promoted Warren’s hire as expanding their campus diversity by hiring a woman with "minority background" onto their faculty.

I won't sit quietly for @realDonaldTrump's racism, so I took a test. But DNA & family history has nothing to do with tribal affiliation or citizenship, which is determined only – only – by Tribal Nations. I respect the distinction, & don't list myself as Native in the Senate.

To sum it all up, she is HEAP BIG PISSED that no one is taking her claim seriously, and all of this is Trump’s fault! Should we call her Chief “Stomps Foot” now?

In fact, she is now a poster child for all that is wrong regarding affirmative action.

Yes folks, you read that correctly. She used the affirmative action system to her advantage and LIED through her teeth while doing so.

Not only that, but with this move, all those who have been slapped down for daring to culturally appropriate Pocahontas and Indian culture during Halloween? Sucks to be them. But when it’s Lizzie, cultural appropriation and identity politics is A FREAKING OK!

My child can’t dress as Pocahontas for Halloween because that’s cultural appropriation but Senator 1/1,024 claiming minority heritage for job advancement is all good.

Elizabeth Warren has claimed for years that her ancestry is part Native American. Understandably, given how this latest claim of hers has face planted, she’s getting pushback, and some of it is seriously awesome!

These DNA tests are quite something. pic.twitter.com/tCHmW7pJbj

Fellow VG Darleen reminded me of this South Park episode.

Elizabeth Warren tried to rig the system for herself.

Her persistence is coming back to haunt her BIGLY, and that’s a good thing. 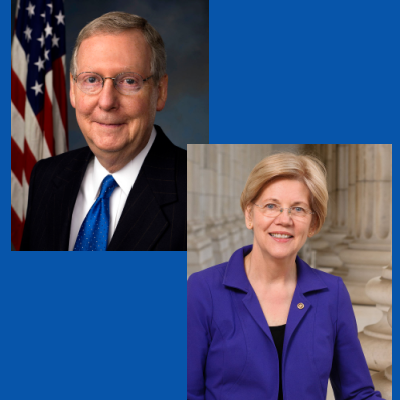