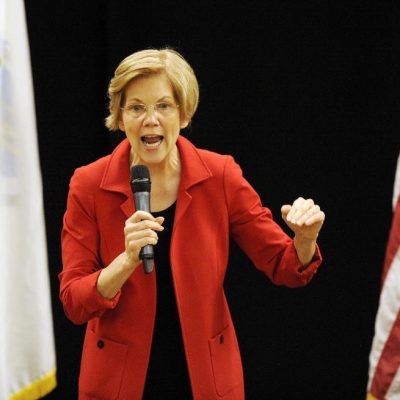 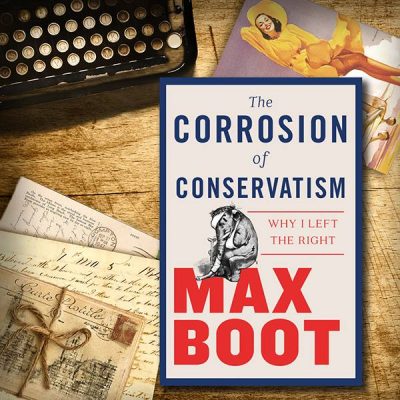 Next post
From The VG Bookshelf: Max Boot's "The Corrosion Of Conservatism" 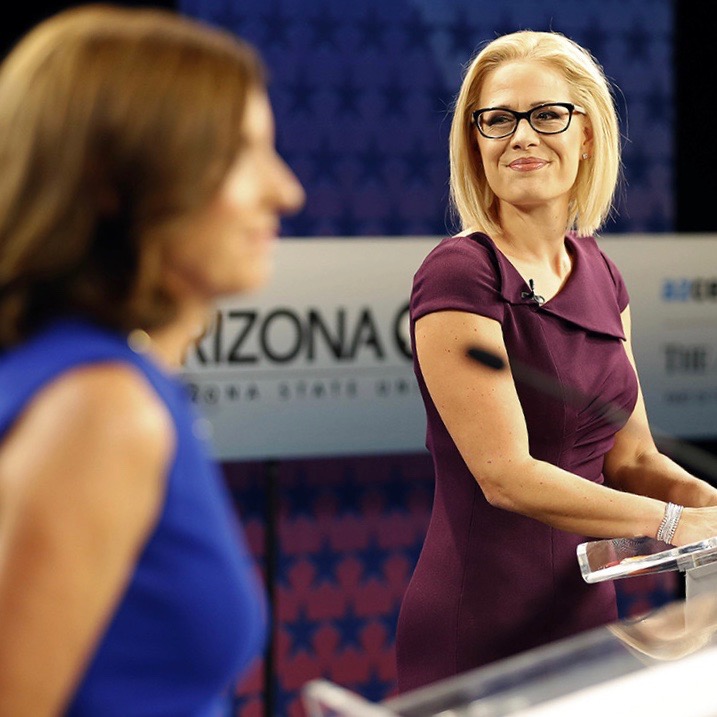 The Arizona Senate race between Congresswomen Martha McSally and Kyrsten Sinema has covered the gamut from crazy talk to witches and now treason. As has been reported before, Kyrsten Sinema was no fan of the Iraq War nor the United States. During a 2003 radio show, she seemingly gave a pass to Americans joining the Taliban, and had long been an advocate for terrorist attorney Lynne Stewart.

“I don’t care if you want to do that, go ahead,” Sinema replied in that interview, reported by CNN last week, before asking if they can return to explaining her anti-war stance.

Oh, so explaining her anti-war stance was far more important than disavowing Americans joining one of the worlds worst terror organizations? Got it. In a way, I can’t fault Martha McSally for calling her out on that.

So, the attacks are ridiculous? As ridiculous as Sinema protesting in a pink tutu? Who else among the Code Pinkers wore pink tutus I wonder? Then again, Sinema also ran around with witches and tried to get them to put a hex on the Iraq War.

New from me: Kyrsten Sinema summoned witches to her anti-war rally https://t.co/vcpDNeiTOc

They must not have been very good witches because well, the war didn’t stop.

So, to recap: while @RepMcSally was flying A-10 Thunderbolts over Iraq and Kuwait as the first American woman to fly in combat, @kyrstensinema was palling around with people who pretend to fly on brooms.

But you see, it’s not just the witch problem nor is it Sinema’s giving a pass to Americans joining the Taliban. What is ALSO a very big problem is her history with Lynne Stewart. Who is Lynne Stewart? From Powerline’s Scott Johnson in 2003:

Stewart is the attorney for “the blind sheik,” Omar Abdul Rahman. Rahman was the spiritual leader of a cell that carried out the first World Trade Center bombing in 1993 and was planning to blow up the Lincoln and Holland Tunnels.

In April 2002 Stewart was arrested on charges that she facilitated the support of a foreign terrorist organization. In July of this year federal judge John Koetl dismissed the two most serious counts of the indictment against Stewart. Two less serious counts (seeking to defraud the United States and making false statements) remain against her.

Oh, well now. That’s interesting. Especially since, at the same time in 2003, Sinema was pushing hard for Lynne Stewart to speak at 2 events at ASU.

Sinema wrote, “Prior to September 11th and the hastily enacted ‘Patriot Act,’ Lynne Stewart never would have been indicted at all. Last April, FBI agents arrested Stewart at her Brooklyn home. As they took her away in handcuffs, the FBI invaded and searched her Manhattan office. Her crime? Doing her job for the past 27 years as an outspoken criminal defense lawyer.”

There is someone else who knew Lynne Stewart well.

Regardless of what she now says, Arizona Democrat Kyrsten Sinema vouched fo Lynne Stewart while the latter was under indictment (ultimately convicted) for support to brutal anti-American terrorists – as my @NRO column notes,I knew the players well: https://t.co/u15FGNNU56

As McCarthy, who prosecuted the “Blind Sheikh,” noted this morning, the Patriot Act had very little to do with Stewart’s crimes.

In reality, Stewart was emphatically guilty of materially supporting terrorism — so much so that, after she was convicted, a federal appeals court ordered that she be resentenced because the trial court had imposed an appallingly light 23-month term. Moreover, the crimes of which Stewart was convicted — false statements, fraud against the United States, and material support to terrorism — had nothing to do with the PATRIOT Act. Indeed, most of the conduct leading to Stewart’s indictment predated the PATRIOT Act. The surveillance of Stewart’s meetings in prison with the Blind Shiekh was pursuant to BOP rules, which Stewart willfully flouted after expressly promising to abide by them.

In fact, McCarthy notes that Stewart wasn’t even Rahman’s attorney when she was nabbed for her activities.

Kyrsten Sinema wants to be known as a moderate progressive who will be politically independent now in order to garner votes to win her Senate seat. Yet, it seems it was only yesterday that she was a virulent anti-war activist and apologist for the Taliban and terrorist-loving attorney Lynne Stewart.

If Arizona says yes to Kyrsten Sinema; they’ll end up with a Senator worse than Flake ever was, and that’s saying something. 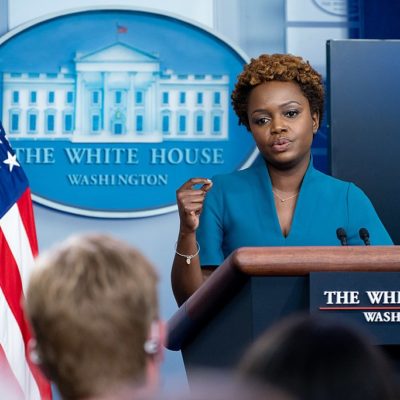