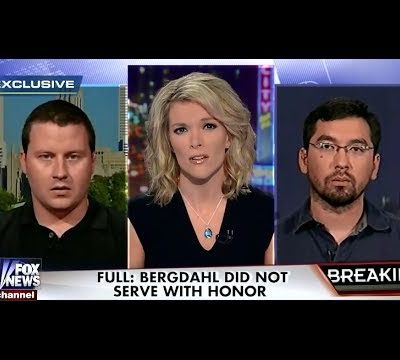 Looks like the little town of Hailey, Idaho has taken the sage advice of some of its critics, including that of one of our own bloggers here at Victory Girls. As of this morning, the voices from those pushing for authorities to cancel the bash honoring U.S. Army Sergeant Bowe Bergdahl had gone unheeded, and the town had decided to forge ahead with plans to welcome home one of its own, despite the grave concerns from Americans across the nation. But as of this afternoon, those plans changed. It’s official: The “Bowe Is Back” celebration scheduled for later this month is off.

“Amid allegations that he was a deserter…Heather Dawson, the city administrator of Hailey, Idaho, said town officials called off the June 28 event at the request of organizers because the town ‘will be unable to safely manage the number of people expected.'”

You can read a few of the emails from concerned citizens here.

The decision follows mounting pressure from outraged Americans concerned with honoring a man many regard, at best, a deserter, and at worst, a willing sympathizer and participant who aided and abetted in the deaths of his fellow troops in Afghanistan at the hands of the Taliban.

Good move, Hailey, Idaho. There are too many unanswered questions surrounding both Bergdahl’s actions and those of an administration whose own irresponsibility has left a target on the back of every American. And that creepy “Praise Allah” heard round the world professed from the White House steps is not what most conscientious Idahoans like myself want associated with them. But more concerning is the ensuing media and protester circus that would have brought with it even more pain and anguish than you’ve already endured.

We hope and pray that your town can find much-deserved peace in the difficult weeks to come.