IAEA Will Not Share Its Agreements With Iran, and John Kerry is Okay With That 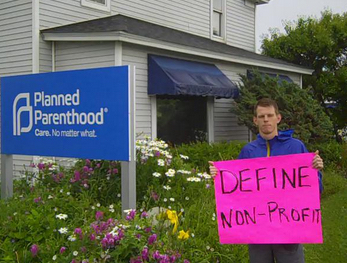 Next post
#PlannedParenthood: Here Are the 44 Democrats and 1 Republican Who Voted Against Defunding

IAEA Will Not Share Its Agreements With Iran, and John Kerry is Okay With That 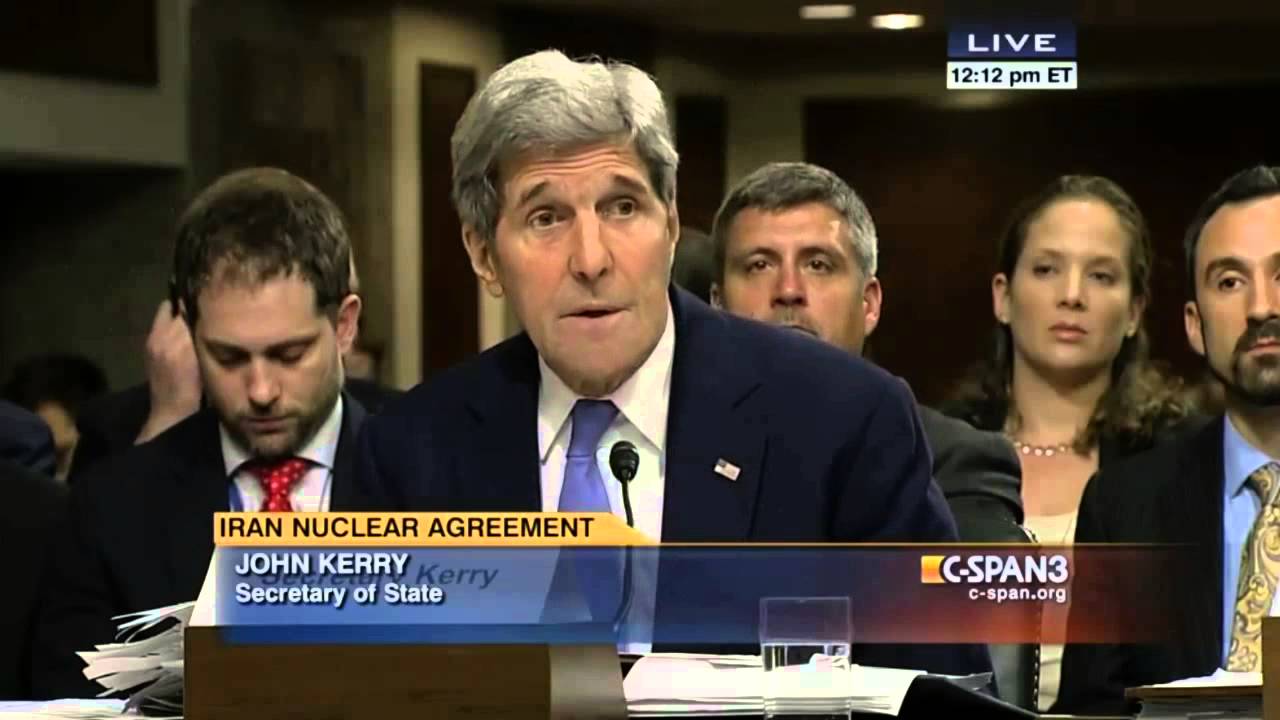 The International Atomic Energy Agency, which is a United Nations-based inspections group, has come to its own separate deal with Iran regarding nuclear inspection. And they won’t be informing the United States about any of their agreements.

Recent disclosures by Iran indicate that the recently inked nuclear accord includes a series of side deals on critical inspections regimes that are neither public nor subject to review by the United States.

Reza Najafi, Iran’s ambassador and permanent envoy to the IAEA, stated over the weekend that no country is permitted to know the details of future inspections conducted by the IAEA. In addition, no U.S. inspectors will be permitted to enter Iran’s nuclear sites.

“The provisions of a deal to which the IAEA and a second country are parties are confidential and should not be divulged to any third country, and as Mr. Kerry discussed it in the Congress, even the U.S. government had not been informed about the deal between IAEA and Iran,” Najafi was quoted as saying by Iran’s Mehr News Agency.

As one can imagine, with the administration’s nuclear deal with Iran currently being discussed in the Senate, that revelation did not go over well with Congress.

Rep. Mike Pompeo (R., Kansas) and at least 35 other lawmakers are circulating a letter to Obama to provide Congress the text of these agreements as is required under U.S. law.

“It has come to our attention that during the recent negotiation of the Joint Comprehensive Plan of Action (JCPOA) with Iran, at least two side deals were made between the International Atomic Energy Agency (IAEA) and Iran,” the letter states, according to a copy obtained by the Washington Free Beacon.

“These side deals, concerning the ‘roadmap for the clarification of past and present outstanding issues regarding Iran’s nuclear programs,’ have not been made available to the United States Congress,” it states. “One deal covers the Parchin military complex and the other covers possible military dimensions (PMDs) of Iran’s nuclear program.”

But you know who IS okay with not knowing any more details? That would be Secretary of State John Kerry.


After all, Kerry does not want to infringe on the IAEA and their “process.” So he didn’t read them.


(Senator Tom) Cotton then asked, “Why can’t we confirm or deny the content of these agreements in public? Why is this classified, it’s not a sensitive US government document.” Kerry responded, “Because we respect the process of the IAEA, and we don’t have their authorization to reveal what is a confidential agreement between them and another country.”

Cotton continued, “So, the ayatollahs will know what they agreed to, but not the American people?” Kerry answered, “No, not exactly, because we will share with you, in the classified briefing, what we understand the contents to be. But they negotiated the agreement with the IAEA. The IAEA is an independent entity under the United Nations, Senator, as I know you know. And under — I don’t know even at this point what the law says about the United States requiring something which another entity’s laws prohibit. So, we have to see whether that’s a conflict of law or not.”

Well, if that doesn’t inspire confidence in this deal, I don’t know what does. And yes, my sarcasm meter is broken.