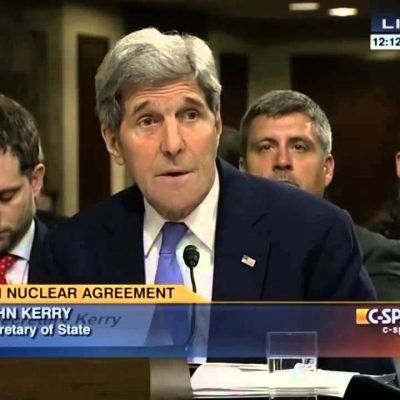 Next post
IAEA Will Not Share Its Agreements With Iran, and John Kerry is Okay With That

The jury has reached a verdict in the second part of the penalty phase in the Aurora theater massacre. James Holmes was found guilty on July 16th and was made eligible for the death penalty. The jury has, for a second time, decided unanimously that it will keep the death penalty on the table, finding that mitigating factors do not outweigh aggravating factors.

In order to recommend the death penalty, the jurors were required to unanimously find that the defense did not present enough mitigating factors to spare Holmes’ life. If the jurors could not reach a unanimous decision, Holmes would automatically receive the life sentence.

Colorado has a rather convoluted death penalty phase, but this does not bode well for Holmes. Consequently, the trial will now proceed to a third phase in which victim impact statements will be presented as question-and-answer testimony, by opposing attorneys, to the jury. It will also reportedly include things like home videos. At this time either death or life in prison will be decided. The Victory Girls wish the survivors, and friends and family of those killed in this horrific crime, continued strength and determination at this difficult time. Justice is nearly here. 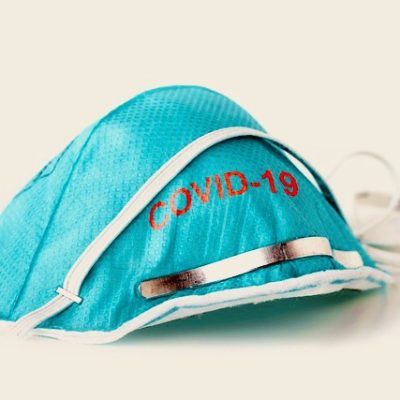