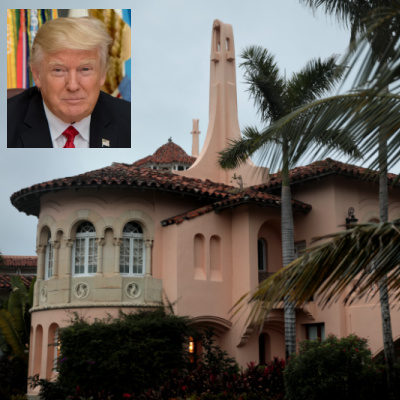 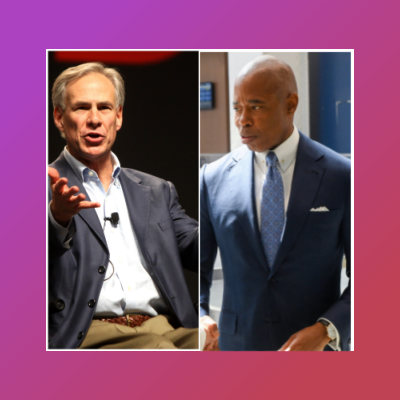 Horrendous is a great word. “Terrifying” and “horrible” are synonyms. Murdering the unborn in the womb is terrifying. Luring people from their home countries to be trafficked, extorted, raped or murdered is horrible. Giving them a bus ride to the Big Apple is way down on the list of bad things. NYC Mayor Eric Adams said that it is horrendous that Texas Governor Greg Abbott is busing illegal immigrants to the City that Never Sleeps. That brings to mind another word “hypocrite”.

Adams gave a news conference Sunday morning at the Port Authority where he greeted an incoming bus of around 40 migrants — only 14 of whom disembarked in the Big Apple.

“This is horrific when you think about what the governor is doing,” Adams said, noting that many of the arriving families did not realize they were coming to New York City.

Governor Abbott has said the illegal immigrants are asked if they want to get on the bus and no one is forced. Who are you going to believe? Illegal immigrants who violated the laws of our country and illegally crossed the border? Governor Greg Abbott, who is a lawyer and former Texas Supreme Court Judge, who has a great love for our laws and our Constitution. That was a rhetorical question. Don’t bother.

If these illegal immigrants aren’t happy in NYC, or are afraid of the crime in the Rotten Apple, Mayor Adams could offer to fly them to their desired destination.

Horrendous is an appropriate word for our dementia-addled Oval Office resident who lures poor, and mostly uneducated, people into unimaginable dangers to our country to take low-paying jobs and live in the shadows. Joe Biden and his puppeteers are responsible for that, but they blame the citizens of our country for being prejudiced against black and brown people and not supporting immigration reform forcing these people to live in the shadows. The mind reels at the absolute gall of the D.C. elite.

If Mayor Adams were a real man and leader, he would be affronted by the D.C. elite. He would stand in solidarity with Governor Abbott and the invasion of his state. But, Adams is cosplaying as a Mayor. He is not standing up to the criminals, ne’er-do-wells and Social Justice Warriors destroying NYC and whines that he needs Federal help everytime something goes wrong, like with the illegals and with subway crime.

Mayor Adams is a horrendous hypocrite of the first order. On Fox & Friends this past weekend, Texas AG Ken Paxton called out Adams for the hypocrisy:

KEN PAXTON: …Part of it is that we have a significant problem on the border. They’re [NYC] only experiencing a slight bit of this. I mean, it’s almost a little inconvenience for them, but it’s a major problem for us. And so it’s just interesting to see some of these mayors who have invited and have created sanctuary cities to suddenly start complaining that they’ve got a few thousand immigrants when we’re dealing with millions.

Precisely. And speaking of hypocrisy, Eric Adams was silent as the grave when the Feds were flying illegals into New York. Remember?

Nothing sketchy about that at all. Did Eric Adams give New Jersey a heads up that they were getting a load of illegal immigrants? Don’t make me laugh.

Eric Adams’ hypocrisy is horrendous. Not quite as horrendous as Biden and the puppeteers, but right up there.